Checkout what Tiago Silva said after being spotted in the stands that made Chelsea fans react.

Chelsea cruised to the champions league quarter finals after defeating Spanish club Athletico Madrid in the second leg of their champions league round of 16 competition at Stamford bridge last night.

A 34th minute goal from Chelsea winger Hakeem Ziyech gave the blues the first half lead and a late strike from substitute Emerson Palmieri ensured Thomas Tuchel's men beat Diego Simeone's Athletico Madrid and booking their place in the Champions league last eight this season Wich will be played as from next month. 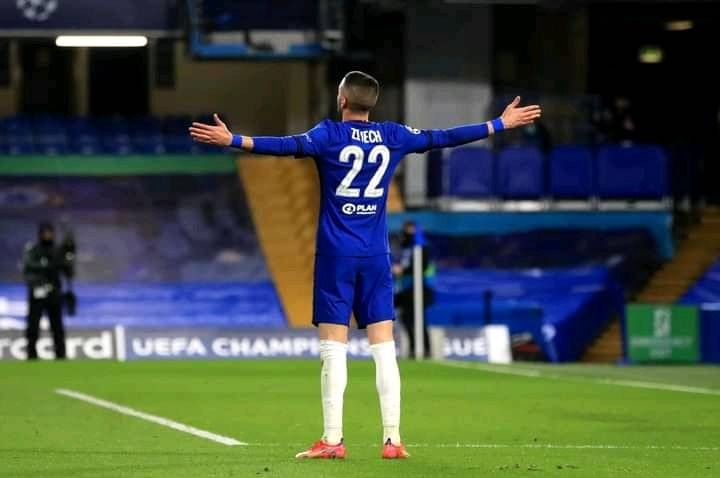 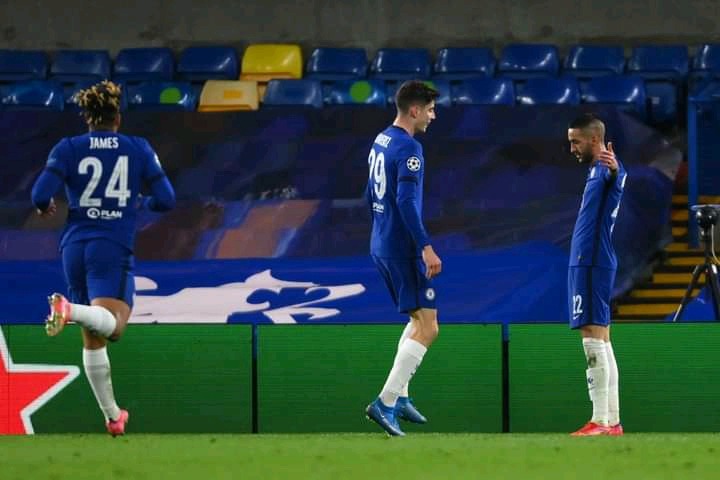 During the game, Chelsea defender Tiago Silva who has been injured since January in a game against Tottenham Hostpurs in the premier league was spotted in the stands with fellow teammates Mason Mount and Jorginho who were suspended in the first leg. 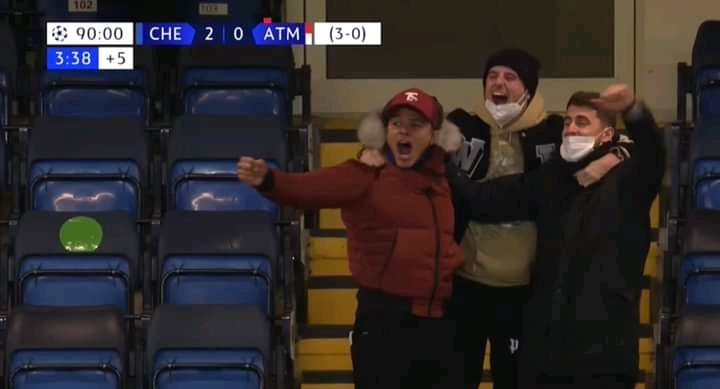 Tiago Silva was seen given instructions to his Chelsea teammates during play and celebrated when Emerson scored the late goal after a pass from fellow substitute Christian Pulisic.

After the game, this is what Tiago Silva said that made fans love him alot; He said We are through to the last 8 after a tough game, Let's go @Chelsea FC.

Tiago Silva's words really sparked joy into Chelsea fans all over the world and this is how their reactions were towards the Brazilian defender. 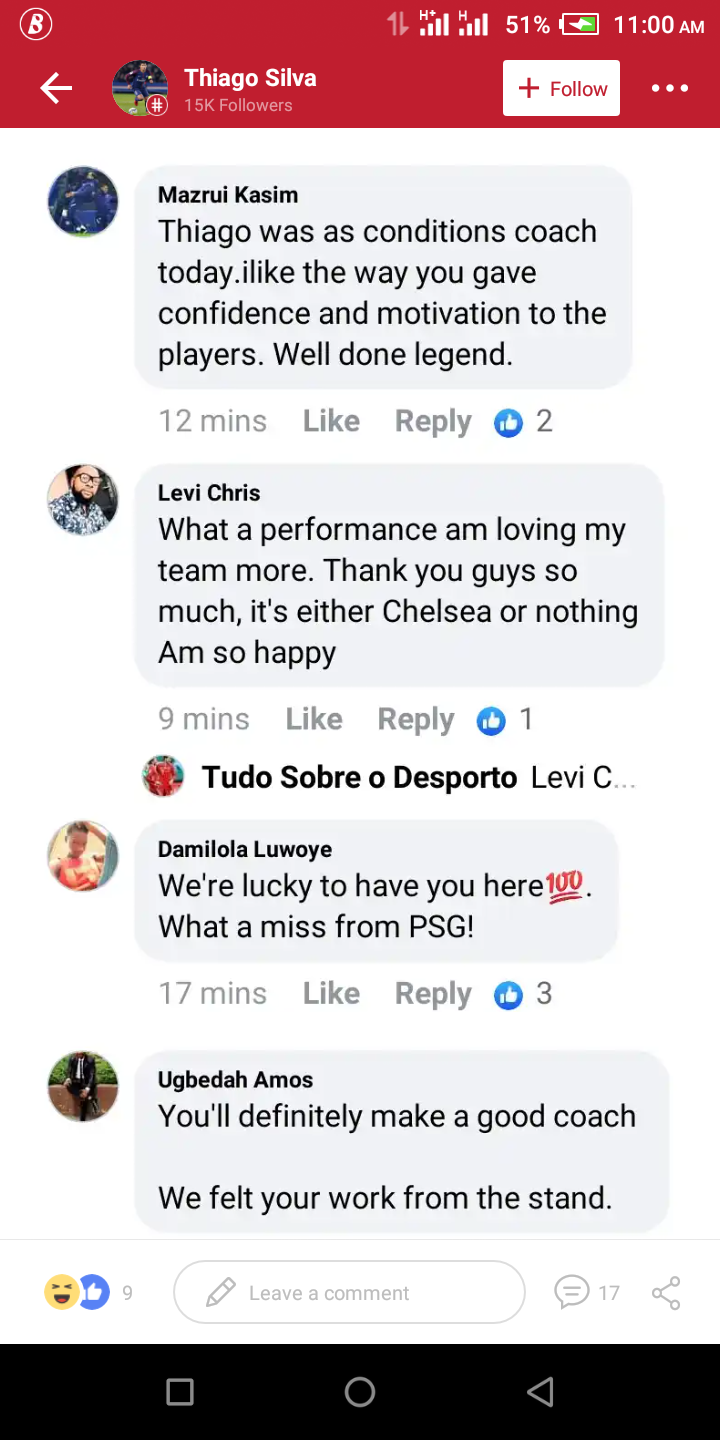 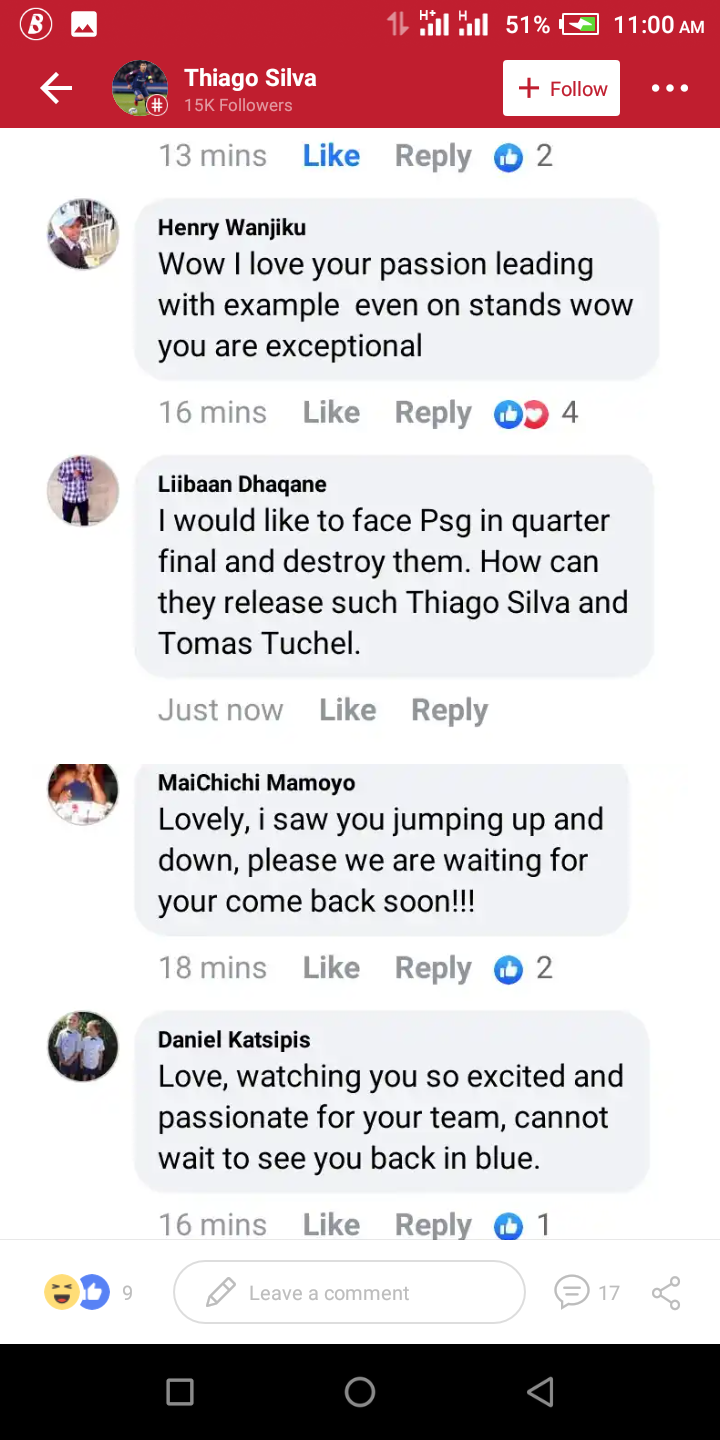 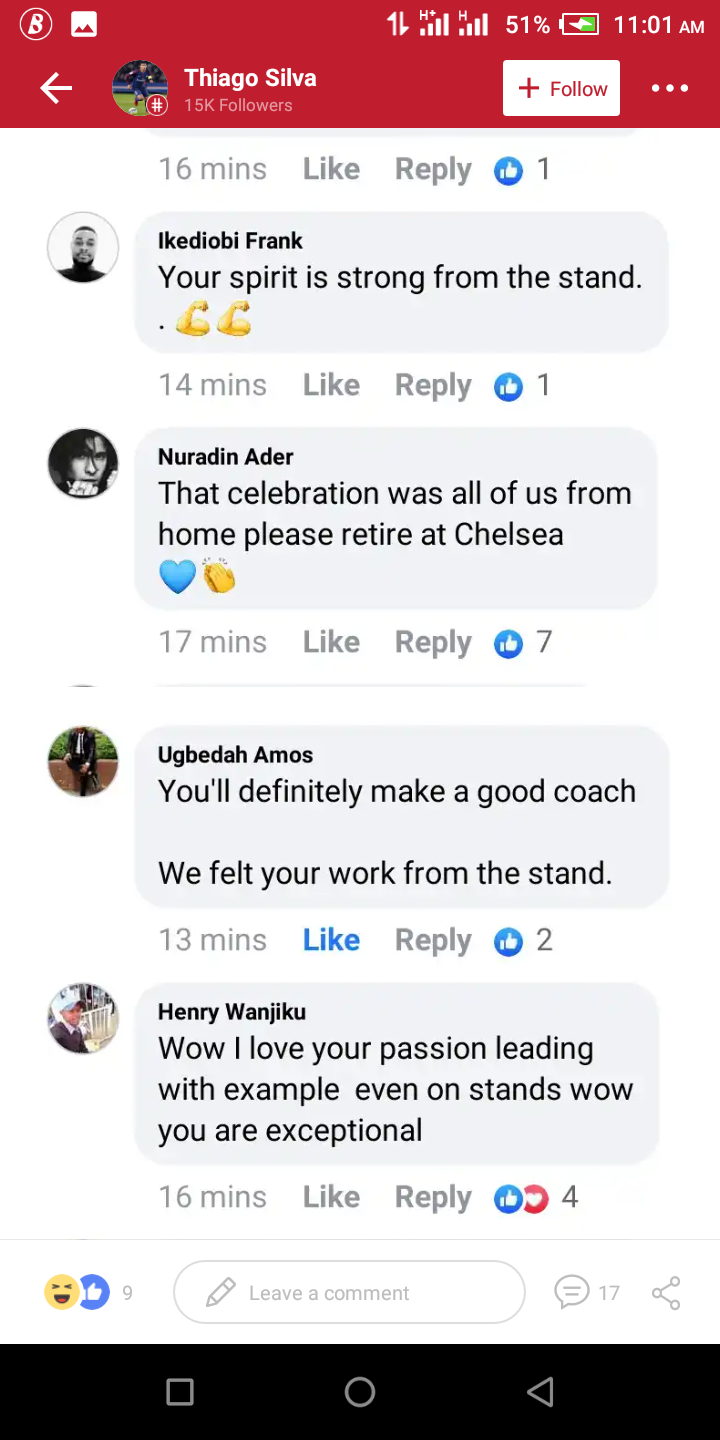 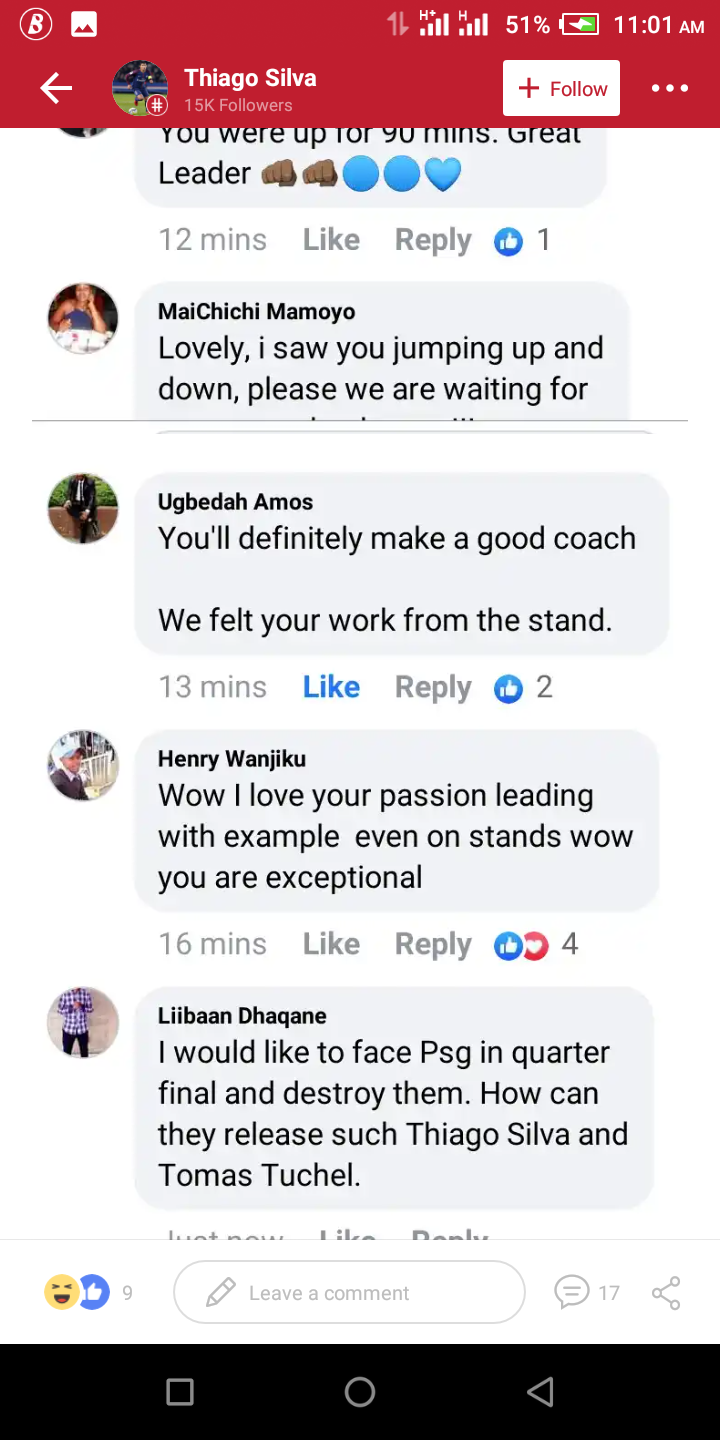 What's your take on this guy's, let's have your say in the comment box below.

hot 8 pro price in nigeria igbo blouse importance of history marie avgeropoulos nscdc nairaland
Opera News is a free to use platform and the views and opinions expressed herein are solely those of the author and do not represent, reflect or express the views of Opera News. Any/all written content and images displayed are provided by the blogger/author, appear herein as submitted by the blogger/author and are unedited by Opera News. Opera News does not consent to nor does it condone the posting of any content that violates the rights (including the copyrights) of any third party, nor content that may malign, inter alia, any religion, ethnic group, organization, gender, company, or individual. Opera News furthermore does not condone the use of our platform for the purposes encouraging/endorsing hate speech, violation of human rights and/or utterances of a defamatory nature. If the content contained herein violates any of your rights, including those of copyright, and/or violates any the above mentioned factors, you are requested to immediately notify us using via the following email address operanews-external(at)opera.com and/or report the article using the available reporting functionality built into our Platform 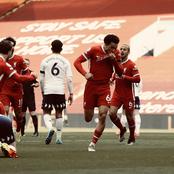 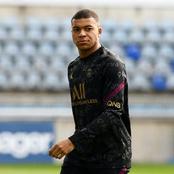 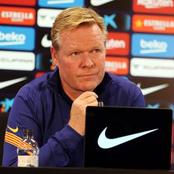 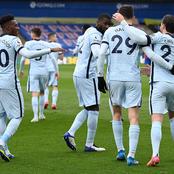 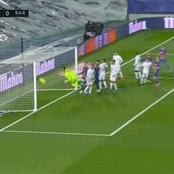 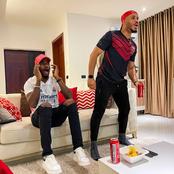 Liverpool in talk with Barcelona Midfielder amid Wijnaldum Exit 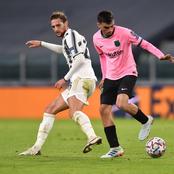 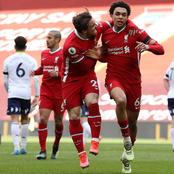 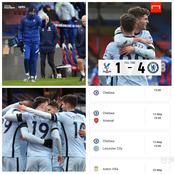