By GoodMans (self meida writer) | 20 days

Due to the pressure from the fans, all English clubs have decided to withdraw from the Super League project. With six fewer founding members and the doubts of some clubs, this idea of super league creation could already disappear. 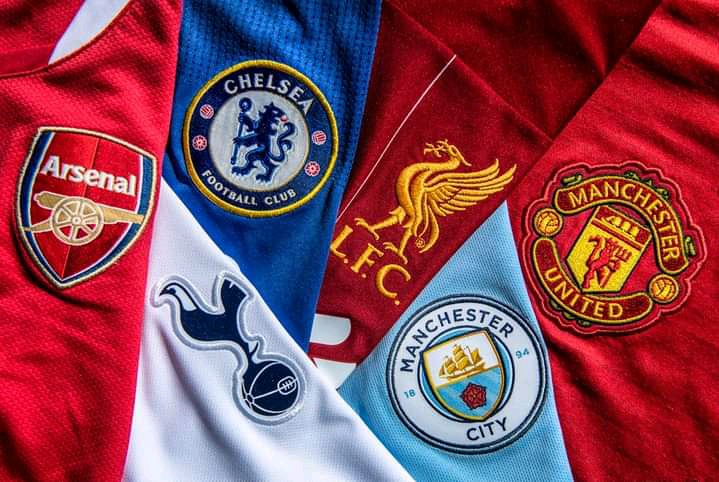 Amidst the threats from UEFA and FIFA, criticism from observers, current and former players, coaches and fans of the Super League has been extremely critical since it started on Sunday night.

Given this situation, some of the founding members logically had doubts about the reliability of this project. To the point of saying stop now!

All English clubs are withdrawing!

Before Tuesday's Premier League game against Brighton, Chelsea saw fan dissatisfaction. Gathered in front of Stamford Bridge, the fans protested vehemently! Serious UK media outlets like the BBC, Sky Sports and The Guardian have made sure the Blues have already prepared the necessary documents to withdraw from this new competition!

And Chelsea aren't the only English team to say stop! Just after, tabloid The Sun said Manchester City had made a similar decision. In the evening, the current leaders of the Premier League formalized this decision! "Manchester City Football Club has confirm that it has officially started the process of withdrawing from the group that is developing plans for a European Super League," it said in a statement. All the other Premier League teams involved, namely Arsenal, Manchester United, Tottenham and Liverpool, have officially decided to withdraw from this project. Now all that's missing is the formalization of Chelsea's departure.

With six fewer founding members and doubts from other teams, this project has a very serious head start in the wing. And in view of such a situation, the other founding members will meet for a crisis meeting that evening, according to the SPORT media talk. Unsurprisingly, a possible resolution is now the most likely hypothesis!

What do you think of the decisions made by the English clubs? From the likely end of the Super League project? Do not hesitate to react and discuss in the comment section.