By Flamerz_Sport (self meida writer) | 27 days 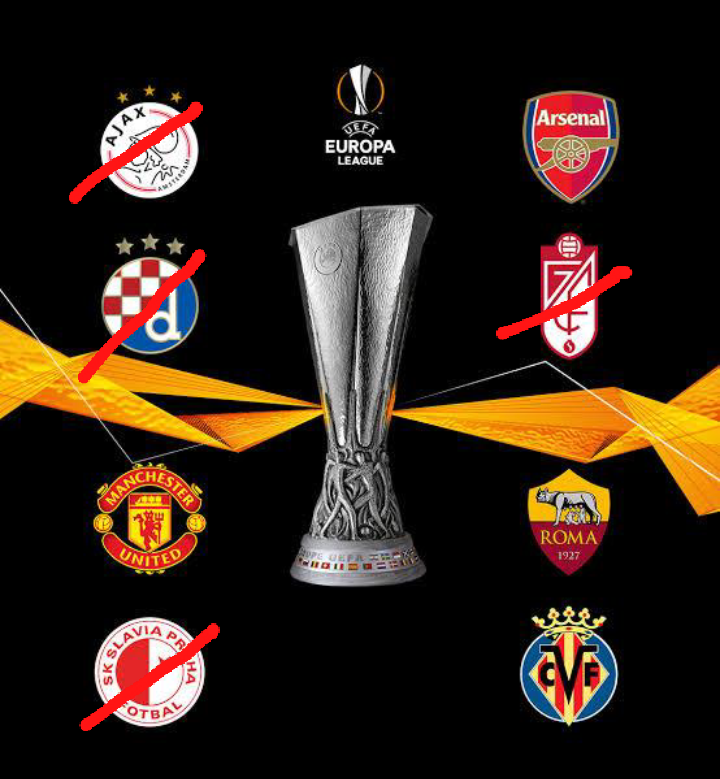 Manchester United have have booked a place in the Europa League semis after beating Spanish side Granada 2-0 each in both legs played to sum up the aggregate to 4-0.

Another English side to proceed to the semi final is Arsenal.

The London club made their way to the semi final after beating Slavia Prague 4-0 in the quarter final second leg following their 1-1 draw in the first leg at the Emirates stadium.

Italian side AS Roma also booked a place in the semi final after knocking out Dutch Giants Ajax, following their 2-1 victory in the first leg and 1-1 draw in the quarter final second leg.

And finally Spanish side Villarreal have themselves in the UEFA Europa league semis after beating Dynamo Zagreb 1-0 and 2-1 in the quarter final first leg and second leg respectively. 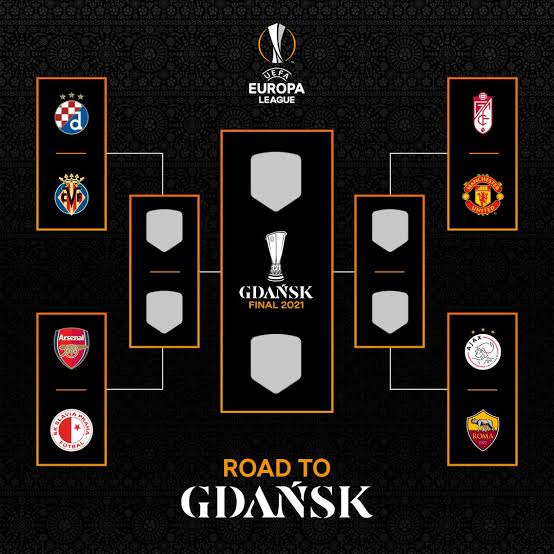 MAN UTD vs AS ROMA

﻿The first legs of the semi-finals will be staged on Thursday, April 29 and the second legs will take place a week later on Thursday, May 6.

The final is scheduled to take place in Gdansk, Poland, on Wednesday, May 26.

Thomas Tuchel Reveals How He Made Chelsea loose to Arsenal.