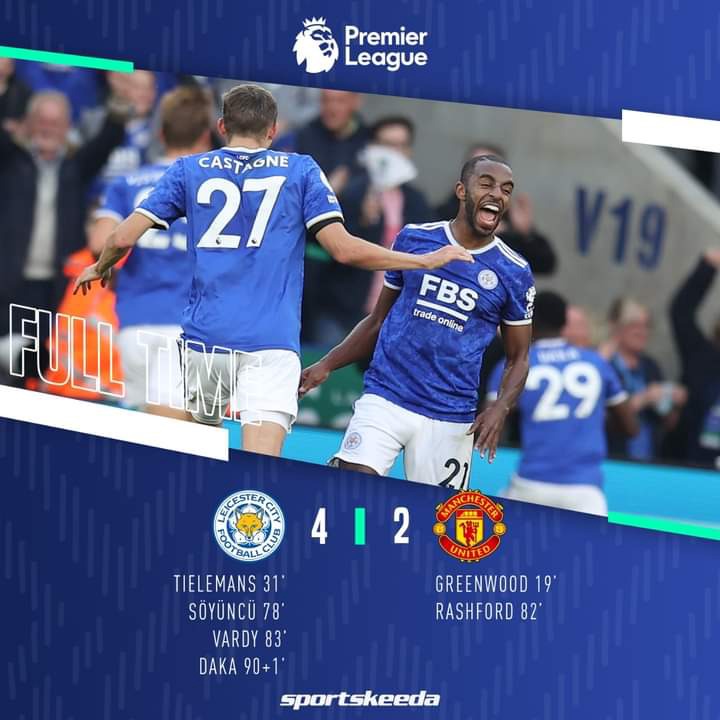 Following Manchester United's humiliating 4:2 defeat by Leicester City at the King Power Stadium yesterday, Ole Gunnar Solskjaer's chances of retaining his job at the club might have been reduced due to the club's recent poor performance.

The Norwegian could be replaced by any other top Manager in Europe if he fails to triumph in the six remaining October and November tough fixtures that Manchester United will be involved in. The red devils have played two amongst these October fixtures which are against Everton and Leicester City, and Ole Gunnar Solskjaer's Manchester United failed to record a single win in these two games. 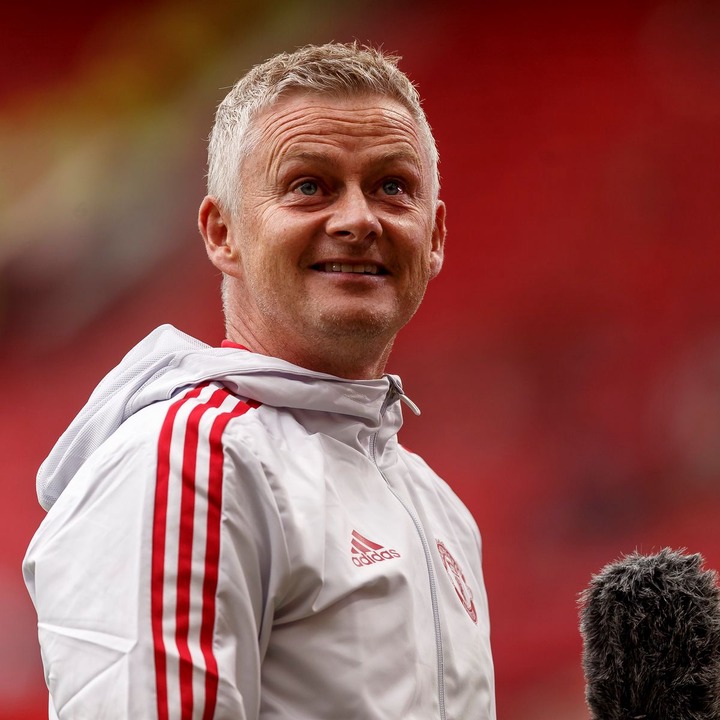 Manchester United will be playing tougher fixtures both in the Uefa Champions League and English Premier League as well. Below are the dates and clubs they will play against. 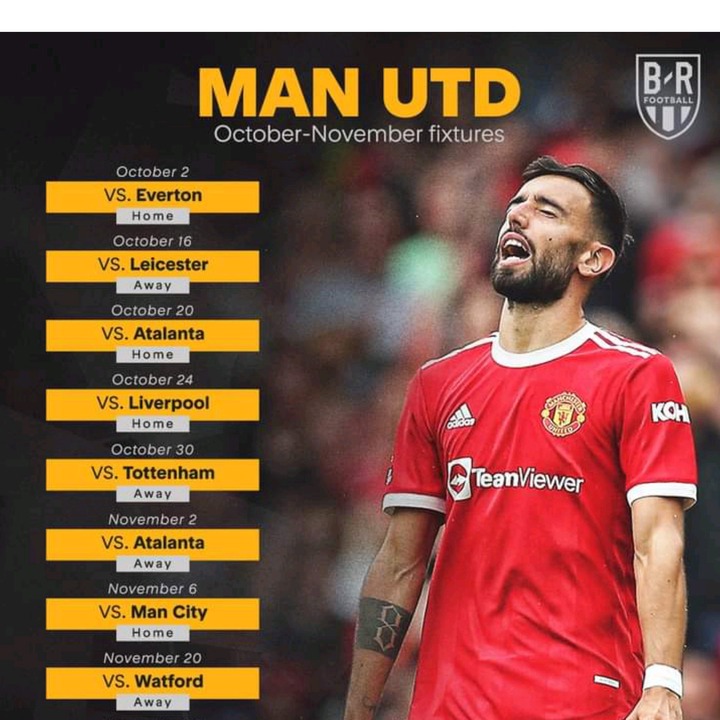 Do you think Ole Gunnar Solskjaer will remain at the club after these games are played? 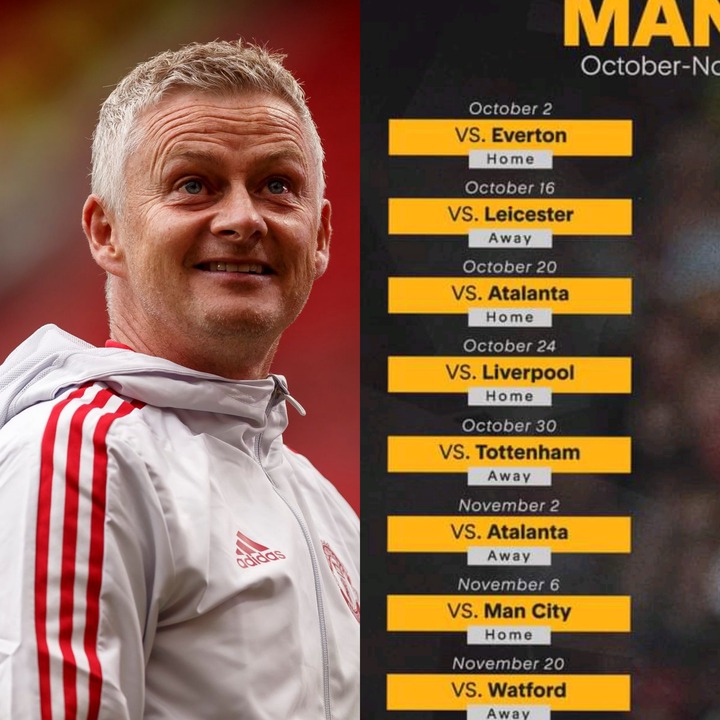