Fun fact: Beautiful female fans observed from the stand in some of European top football games

By Holywinxy (self media writer) | 16 days ago 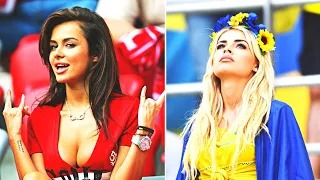 The adornment of any championship is the fans, and the more passions heat up on the pitch, the more emotionally wonderful girls endorse their teams in the stands. The following list are some are observed beautiful females fans from the stand in some of European top football games 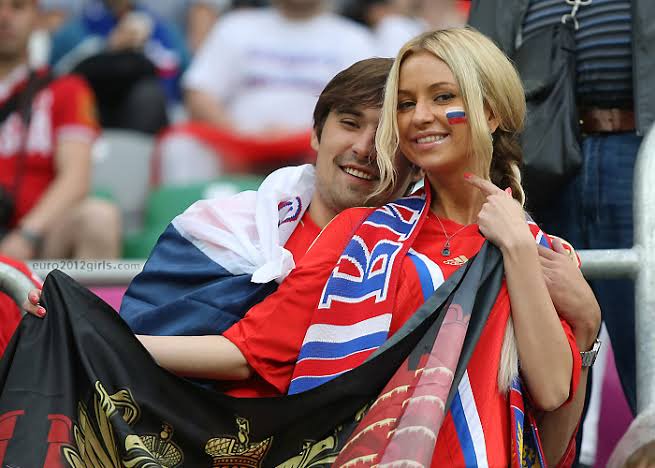 Russian Elvira Polyakova, who supported her team at Euro 2012 and attracted numerous looks from men with her cute appearance! Some even called this girl the most beautiful fan of the tournament!

Elvira quickly gained the attention of stunned fans back then. Later it turned out that she is 23 and she is the most ordinary resident of Moscow, who loves football and her national team. 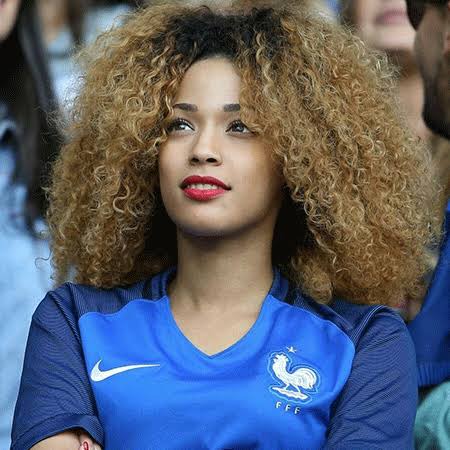 The fame of Sephora Goignan is much higher, because she is the ex-wife of the midfielder of Bayern Munich and the French national team Kingsley Coman. While she supported her husband at the games, she was often noticed by the operators and all those guys who were next to her in the stands.

Beauty is, of course, a subjective topic, but Sephora really attracts with her unusual and pleasant appearance. Perhaps this will come as a surprise to you, but she has been working as a model since her school years. In general, the girl was born in Guadeloupe and her chances of getting into the modeling world were minimal, but thanks to her perseverance, she received an invitation to one of the Parisian agencies and since then began to build a career in Europe. It was in Paris where she met Kingsley and married him just a few months later. 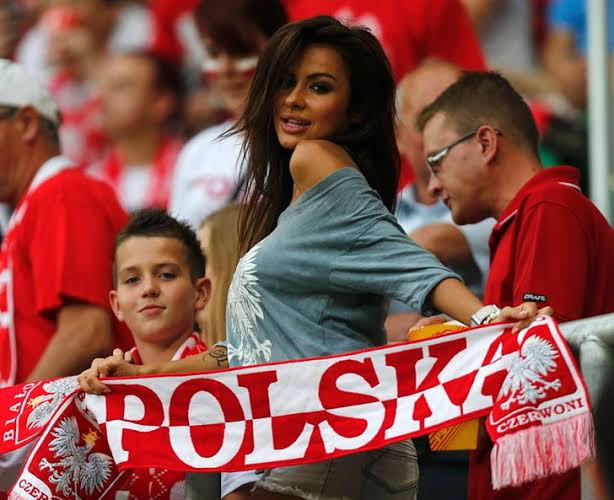 Polish national team fan Natalia Siwiec, who was called "Miss Euro 2012". This madam is perhaps the most famous among all the previous entries! She came into the modeling business in the early 2000s, but at first her fame was limited only to Poland. Everything changed after the EURO 2012, when Natalya pleasantly shocked all viewers with her frank looking outfits and active acts of endorsement. The tournament brought her worldwide fame and at the same time many offers from fashion magazines, including Playboy. 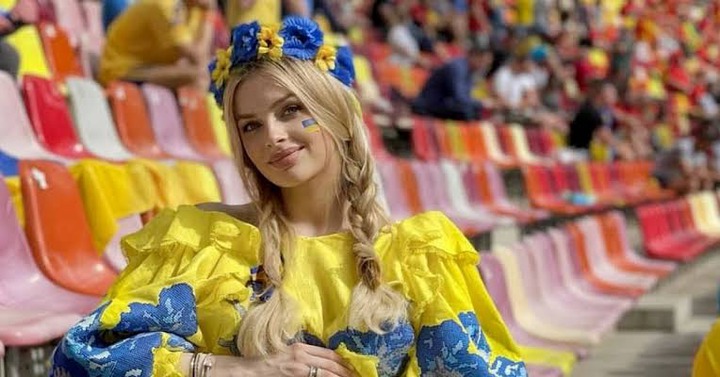