The Story Of Juan Pablo, The Christian Footballer Who Was Arrested Because Of His Religious Tattoo

In 2011, a Colombian born footballer who goes by the name of Juan Pablo Pino was on loan from Galatasaray at Al-Nassr FC, a Saudi Arabian club. This is the story of how he was arrested after he exposed his tattoos in the city of Riyadh. 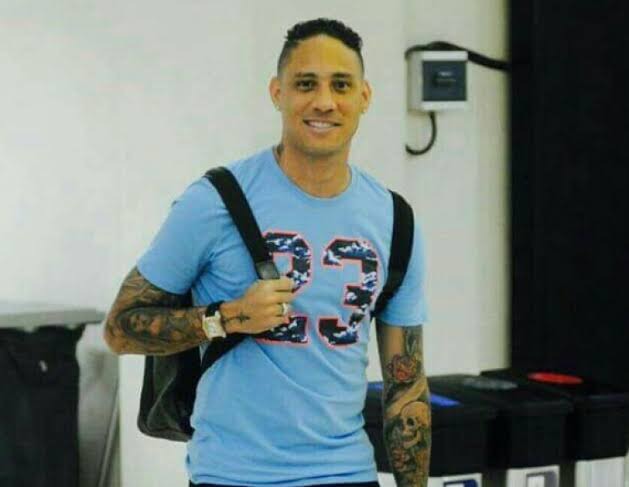 Most footballers are very religious and don't hesitate to show their faith in their religion. As we have the Christians, we have the Muslims and others who have their own distinct beliefs and religion.

Pablo Juan Pino is a devout Christian footballer and he has on his body, numerous tattoos of symbols and Christian inscriptions.

Most notably amongst these is a tattoo of the face of the popular painting of Jesus Christ which he has on his arm. 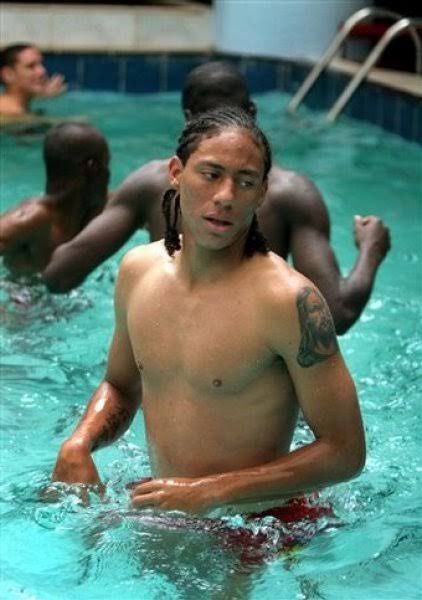 Pablo Juan and his pregnant wife went shopping and the player decided to wear a sleeveless shirt that showed his tattoos. Customers who were also at the mall saw the tattoos and were not happy about. They reported him and before he knew it, he was arrested by "Police for the Promotion of Virtue and Prevention of Vice."

They arrested him because Saudi Arabia is a country that practice "Sharia Law" and it forbidden for people to expose their tattoos in the country. 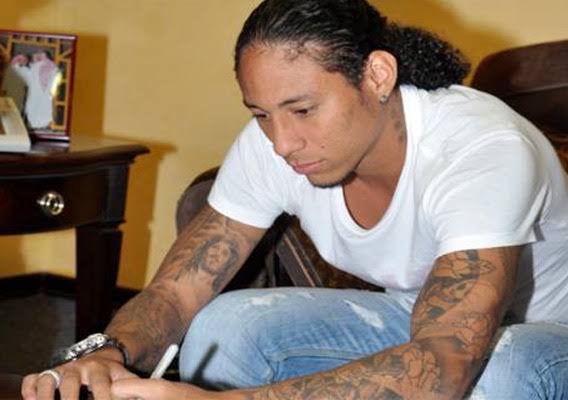 The player most likely did not know about this but ignorance of law excuses no one and he had to be arrested.

He was released after the leaders of the club he plays for were contacted. He regretted his action and certified that it wasn't his intention to violate the laws of the country.

Not long after this incident he left Saudi Arabia after his wife was distressed by the arrest.

Being Colombians, this must have been a very shocking experience for them. Tattooing is a very common practice in their own part of the world so finding out that it is forbidden must have been very distressful for them.

What do you think about this story? Please leave a comment