Manchester United possess a front trio that has been firing in all cylinders since the restart. However, they are yet to have a proper number nine in their ranks and have not find a proper replacement of Romelu Lukaku, since his move to Inter Milan. Under these circumstances, reports in Italy have linked ,the Red Devils with Italy international Andrea Belotti.

United have been regularly hampered by long term injuries throughout the course ,of the campaign. Those injuries particularly to the likes of big names such as Marcus Rashford and Paul Pogba proved pivotal in their season and manager Ole Gunnar Solskjaer is desperate to add more depth to his squad. Naturally, Andrea Belotti will be a great addition to the squad.

In the five years at Turin, Belotti has become the talisman and the leader of Torino, scoring 92 goals in 187 games. According to Football Italia, United are monitoring him, having found the back of the net 22 times and assisting a further four this season for the Serie A outfit in 39 matches. The 26-year-old still has couple of years left on his current contract and has a £90m release clause for foreign clubs in it.

This is not the first time, that the record English champions have shown interest in the player. They failed in an attempt to bring the striker back in 2017 and this time Inter Milan will provide competition, to them. Torino have told United that they would have to better Fiorentina’s £36m bid for the player back in January, but are unexpected to meet his release clause.

Belotti himself is eager to test himself beyond mid table Torino and is looking for European football in particular. Inter and United both will be able to provide him that. However in the current circumstances, his price might just prove to be a bit too much for any foreign club. So, though a quality player, Belotti’s arrival at the Old Trafford in the summer looks highly unlikely. 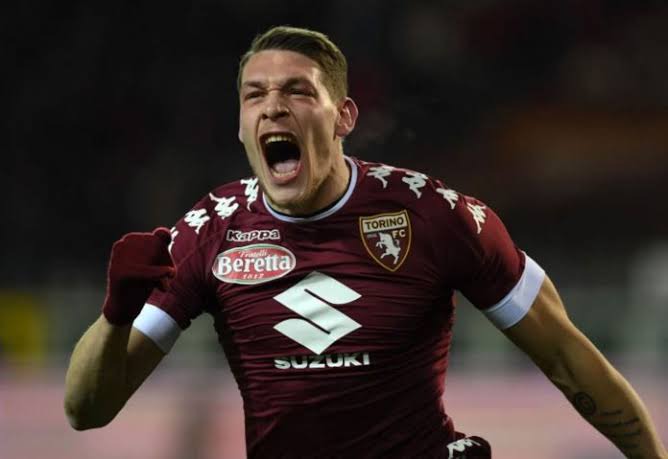