France Footbal Might Have Made One Of The Worst Decisions, By Not Nominating Edouard Mendy

By SandrasNews (self media writer) | 8 months ago

Chelsea goalkeeper Edouard Mendy is a top goalkeeper and he is regarded as the best African goalkeeper in the world, the 29-year-old Senegalese goalkeeper has turned things around since he joined Chelsea. France football failed to nominate the Chelsea goalkeeper for the 2021 Ballon D'Or and I think that they made a wrong decision. In this article, I will be showing you the reasons why I claimed that France Football have made one of the worst decisions, by not nominating the Chelsea goalkeeper. 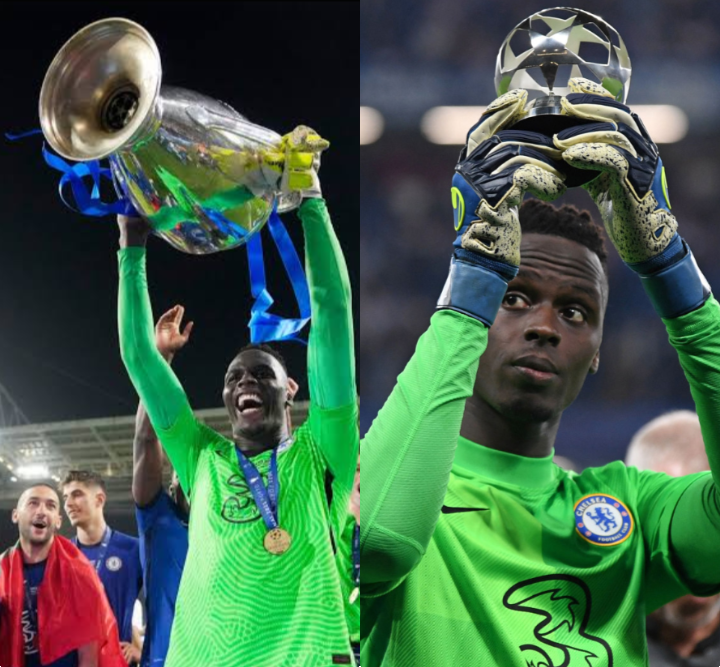 Chelsea and Senegalese goalkeeper Edouard Mendy won two major trophies at the club, and he is one of the main reasons why Chelsea won the UEFA Champions League trophy, he kept many clean sheets in the competition. France Football made a mistake by not nominating the Chelsea goalkeeper. Italian and Paris Saint Germain goalkeeper Gianluigi Donnarumma, who won the Euro 2020 best player of the tournament was nominated, but Edouard Mendy missed out. 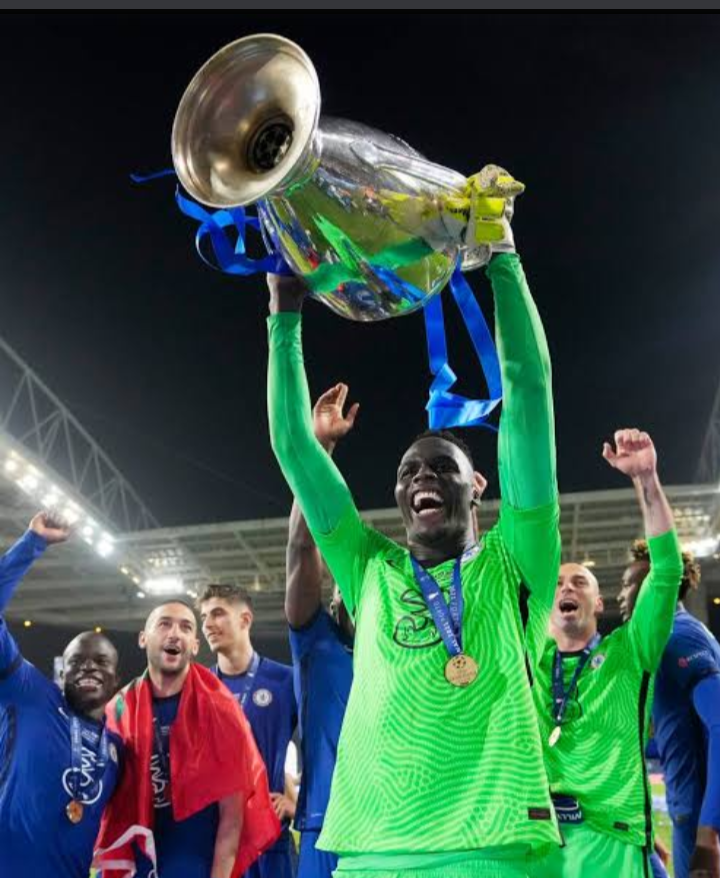 2. Edouard Mendy Is The First African Goalkeeper To Win The UEFA Champions League

We all know that Edouard Mendy will not win the Ballon D'Or even, if he was nominated, but it's a shame that he was not nominated, he deserves that respect for the work he has done so far. He is the first African goalkeeper to win the UEFA Champions League trophy. 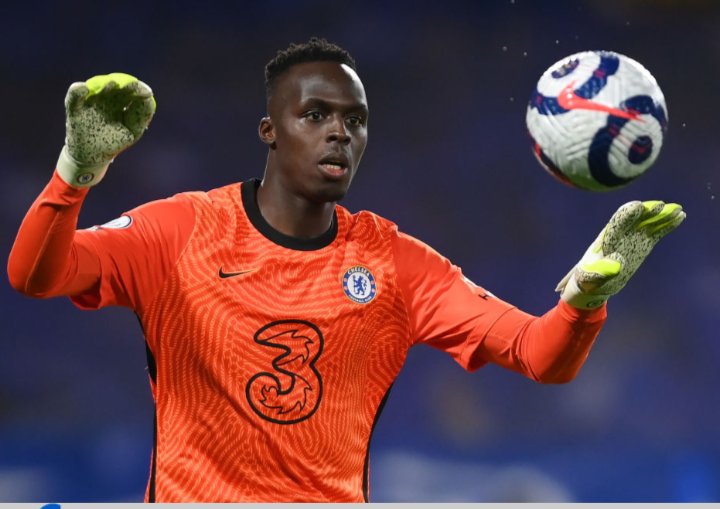 3. Winning The Best Goalkeeper Of The Competition

I would say that, they're many reasons why he should be on that list, Edouard Mendy won the best UEFA Champions League goalkeeper of the season, and he kept a clean sheet in the final against Manchester City. In my own opinion, he deserves to be nominated for the prestigious award.