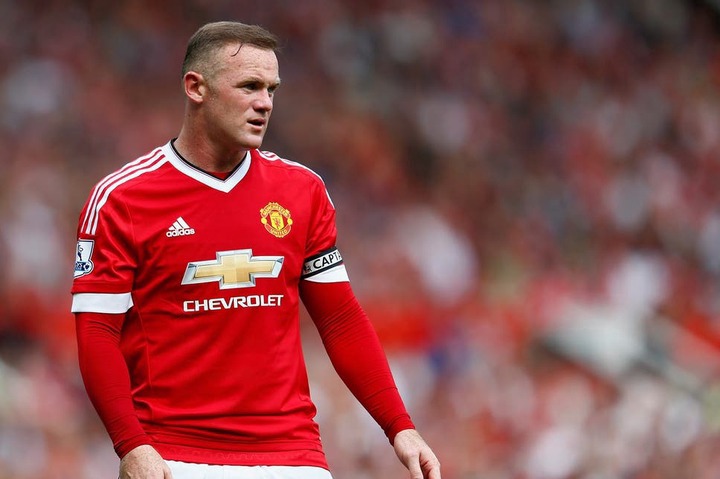 Wayne Rooney is considered to be one of the finest players in the history of the Premier League, having spent the most of his career at Manchester United. At Manchester United, the English icon enjoyed an illustrious career during which he won every major title in club football.

Rooney also finished his career as the all-time leading scorer for Manchester United, having scored 253 goals in 13 seasons. Manchester United's most important player during Sir Alex Ferguson's tenure, and he made a significant contribution to the club's success in the 2000s and the early 2010s. 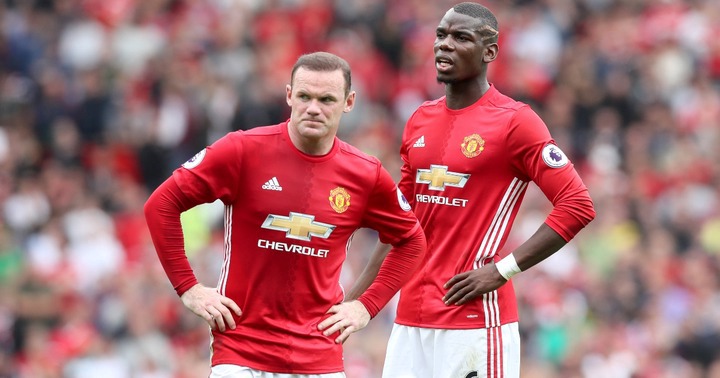 The club has never had a player with such versatility, who could play in a variety of attacking positions while still performing at a high level. Jose Mourinho, the Portuguese manager, traded him to Manchester United in 2017, and the club has struggled to find a replacement. However, there are some fantastic players on the present team that have a bright future and have the potential to be among the best in the world in the future.

Furthermore, one player who has been exhibiting a playing style that is similar to that of Rooney and who has the potential to have a great career in the same vein as him is English striker Marcus Rashford. 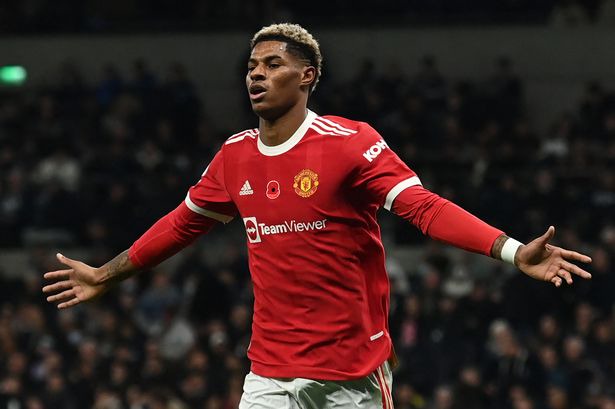 The English captain has already scored three goals in the seven games he has played so far this season, demonstrating his ability to create opportunities in front of goal. 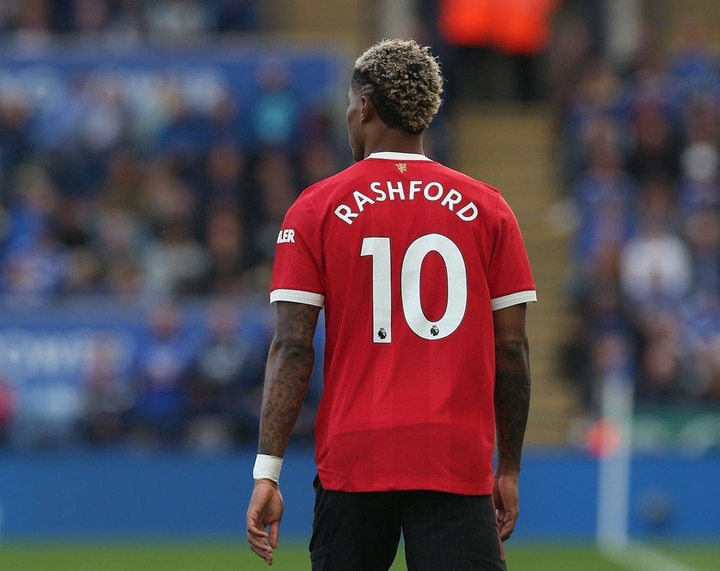 Rashford can also play in a variety of attacking positions, including both flanks, center-forward, and striker, and still be spectacular in each of those roles. He is one of the most talented English forwards of the current age, and he has the potential to win significant titles for the squad in the future.