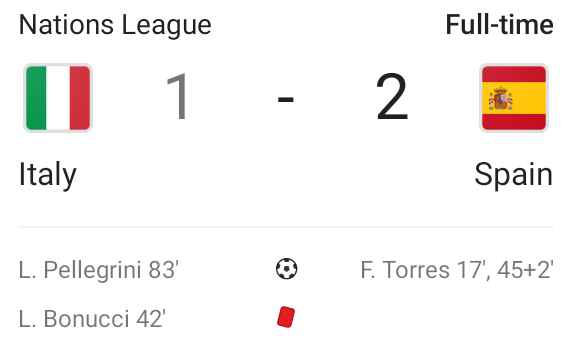 Spain was arguably the better side in the game as they showed more determination to win the game. They started the game well and scored the first goal in the 17th minute courtesy of Ferran Torres and maintained the momentum throughout the first half.

The game became more interesting when Leonardo Bonucci was sent off after receiving a second yellow card making the match easier for Spain who went on to win the game 2-1. 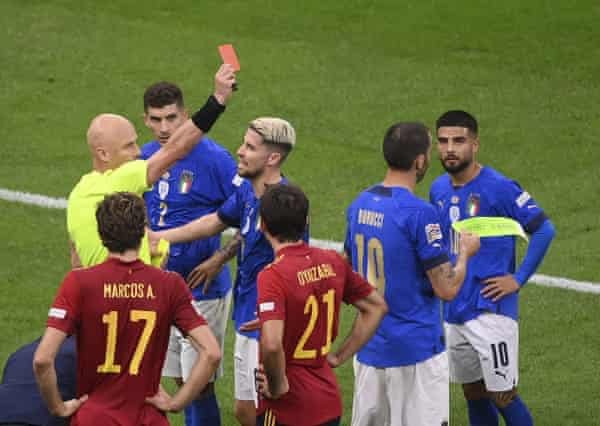 Italy wouldn't have lost if Roberto Mancini was more careful with his tactics as he made two wrong decisions in today's match.

Without any doubt, Nicolo Barella is the weakest link in Italy's three-man midfield of Jorginho and Marco Verrati. Italy started the Euros poorly with this midfield combination until Manuel Locatelli came in and added more energy to the midfield. Manuel Locatelli is far better than Barella and his omission in today's game cost Italy the game. 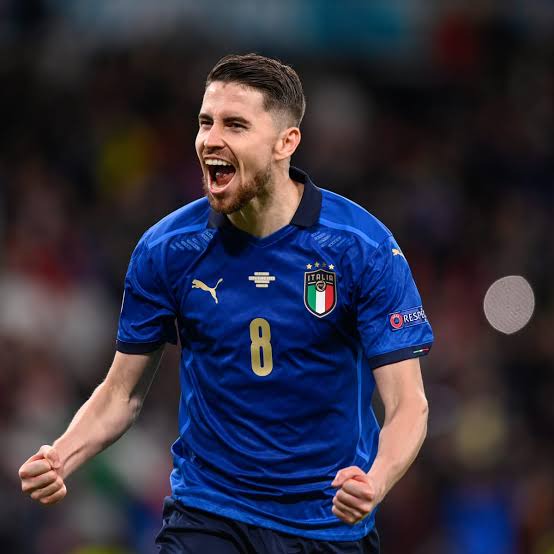 Roberto Mancini got his tactics, substitutions and lineup wrong today as he got outclassed by his counterpart, Luis Enrique in today's big game. Spain is through to the finals of the Uefa Nations League and will face either Belgium or France in the finals. 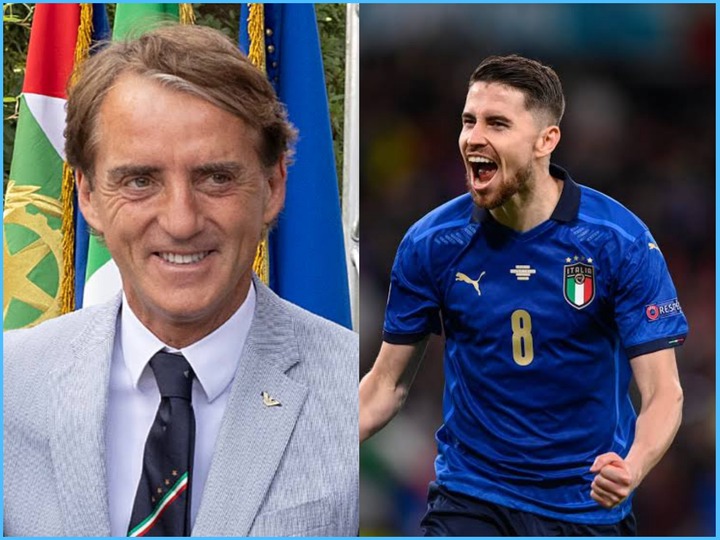