4 Famous Footballers Who Have Their Fathers As Agent 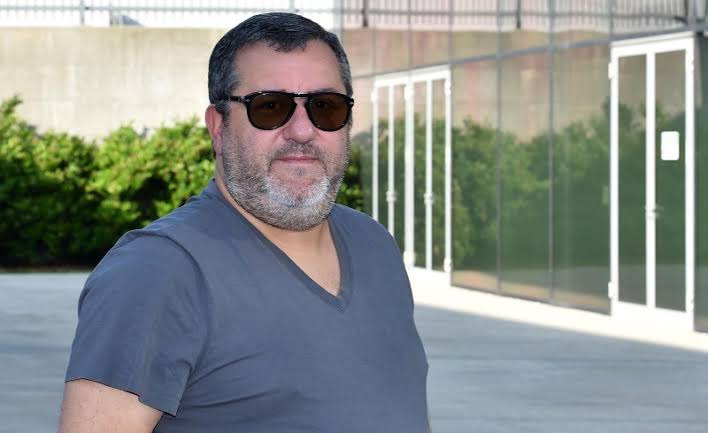 Agents are very important in football because they help to facilitate, negotiate transfers and contracts.

Without an agent a professional footballer may have it tough to secure good moves for himself.

A footballer career depends hugely on their agents expertise, experience and good relationship with clubs.

World class agents like Mino Raiola, Jorge Mendes have healthy relationship with some clubs they help their clients secure moves to.

They deal with any off the pitch issues like legal and contracts issues of their clients. So in this post you'll be reading about players that are using their father as agent. 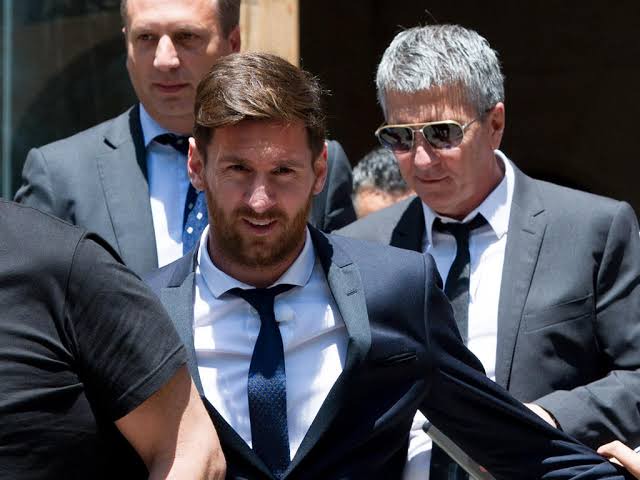 For the fact that Messi has not been involved in changing clubs, pardon me Messi fans....... does not make most people aware of who his agent is.

His father's name is Jorge Horacio Messi, he has being handling Messi contracts, legal, tax issues since the start of his son career till date.

Remember the tax invasion issue Spanish Tax Authority dragged with Messi. Jorge Messi was the brain behind all the unpaid tax.

Speculations have been circulating that Messi wants to leave Barça. Let's wait and see if his father can get his own big cake - (huge commission) from his son possible transfer very soon. 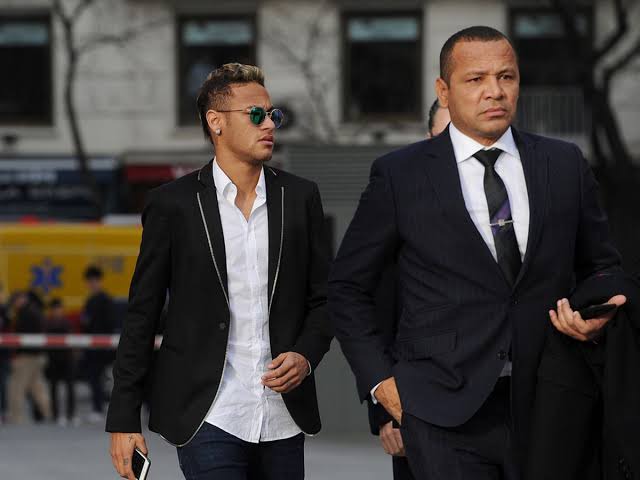 The world most expensive footballer ever who plays for Paris Saint Germain. He is an excellent dribbler and very skillful player.

Although right from his early days at Santos, he was using Wagner Ribiero as his agent before his father Neymar Santos Senior took over fully.

Neymar's father was also a professional footballer during his early days but was unknown. He facilitated his son's transfer to Barcelona in 2013.

Neymar Santos Senior was the one that negotiated his son's world record transfer to Paris Saint Germain in 2017. 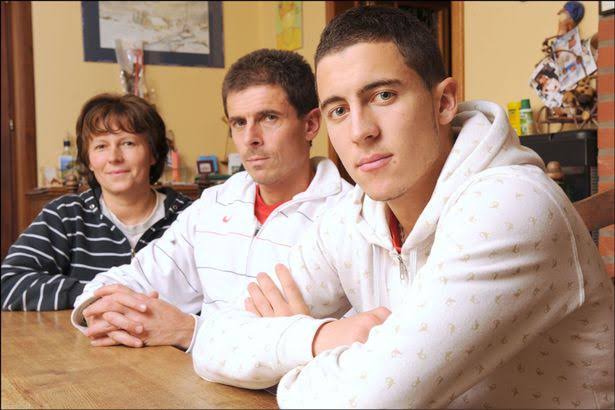 Real Madrid record signing is a Belgian player who plays as a winger. His father's name is Thierry Hazard - who was a footballer before he retired.

He took over as his son's agent sometimes ago when Hazard was without one.

Since then, he has been handling his son's contracts and transfers issues. He handled Hazard transfer to Real Madrid in 2019. 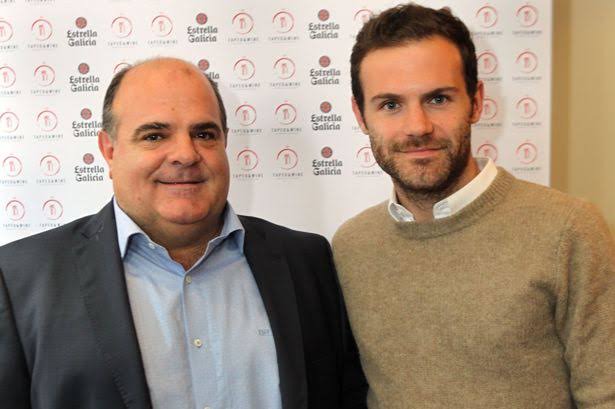 The Spaniard is one of the most underrated footballers in the world. Mata could pick and see passes most players can not see effortlessly.

His father who also serves as his agent is Juan Manuel Mata Senior Rodriguez.