By AdemetanAbayomi (self meida writer) | 18 days

We take a look at some Nigerian footballers who switched to rival clubs in their chosen careers. 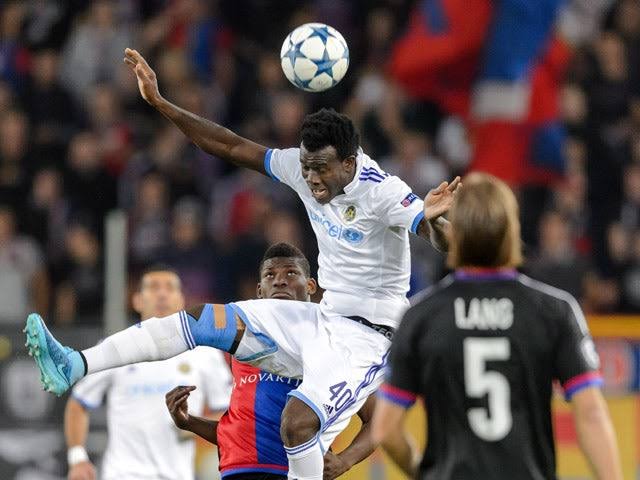 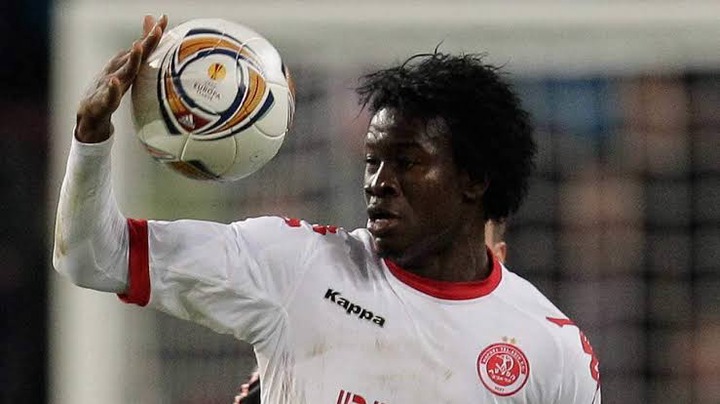 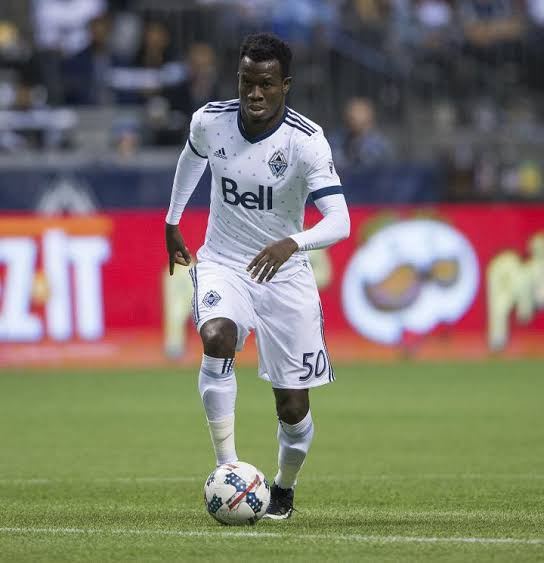 Talk about riding the chain of rival clubs Nigerian midfielder Nosa Igiebor switched to a rival club in Israel. Joining Hapoel Tel Aviv in 2011, the playmaker was an integral part of the club. But in 2012 he made the move to Real Betis where he spent two years. In 2014 the Nigerian made a peculiar move, this time to Hapoel's cross-town rivals Maccabi. 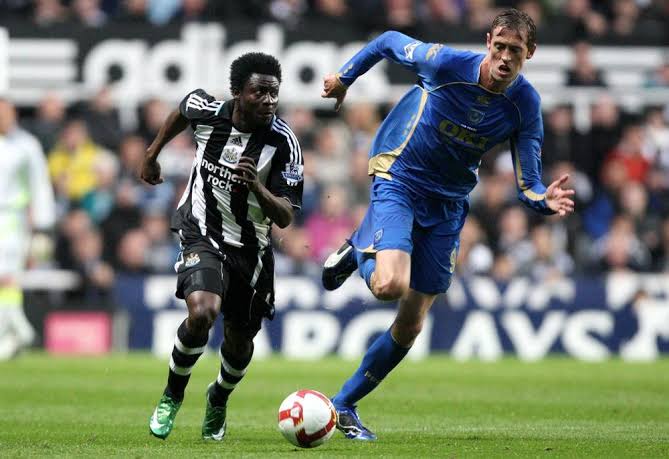 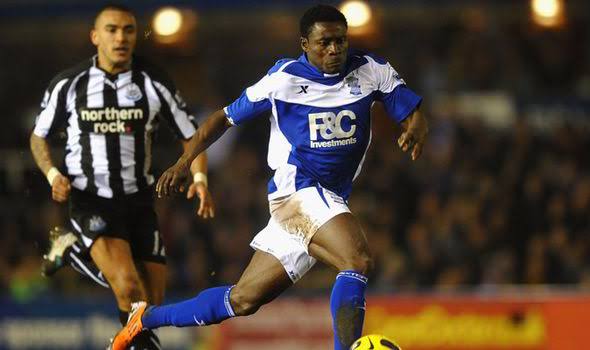 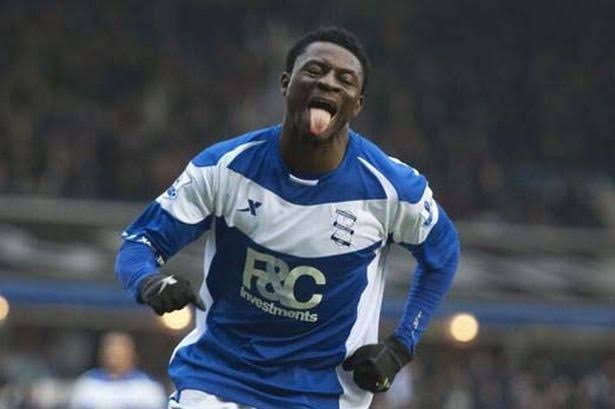 The Tyneside derby is one of the biggest rivalries in England, so Obafemi Martins decided to join the Birmingham squad on loan from Rubin Kazan in 2011. Just two years prior to joining Birmingham City, Obagoal was a star at Newcastle United. 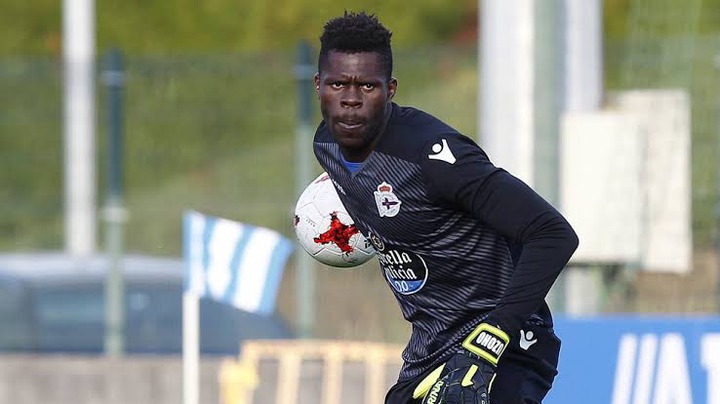 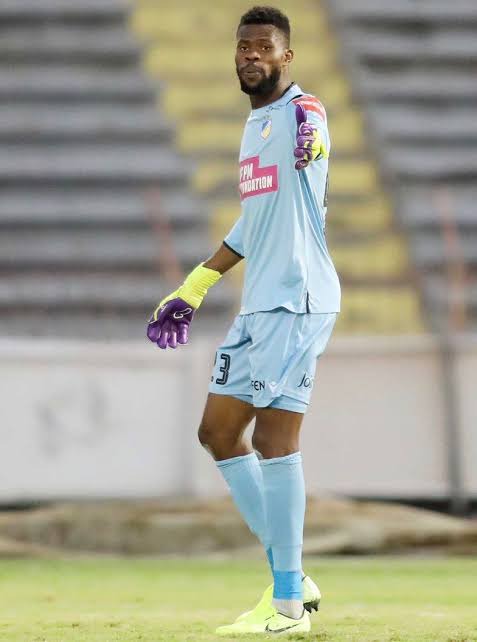 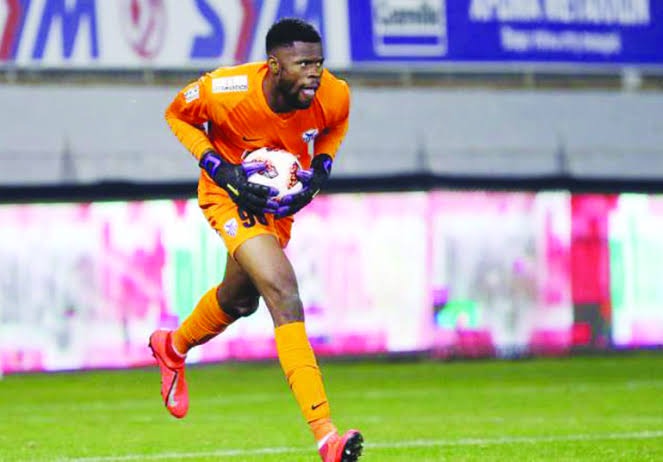 Former Deportivo La Coruna keeper, Francis Uzoho played for Omonia Nicosia in the past. He currently picks up his wages at Apoel Nicosia. 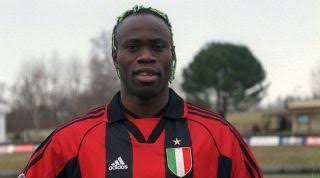 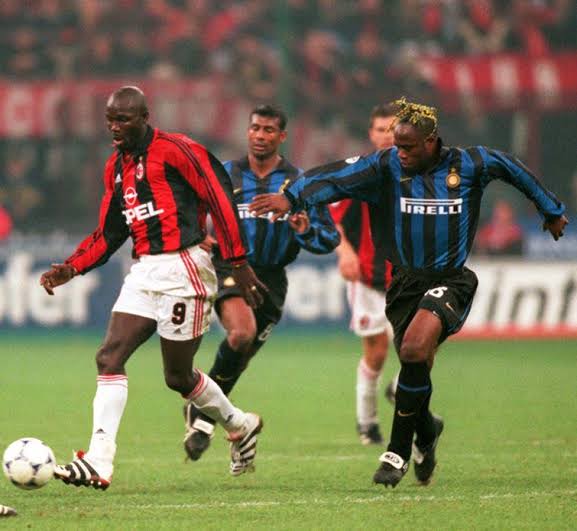 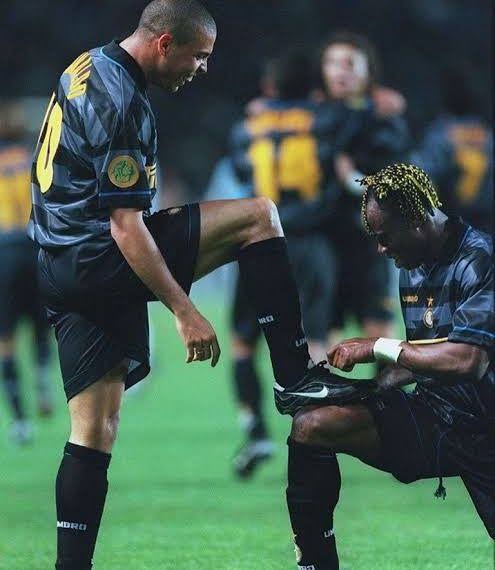 In his two years with Inter Milan, Taribo West was a star. In 2001 however, the fan-favorite chose rivals AC Milan. The defender became a nemesis of Inter Milan supporters. 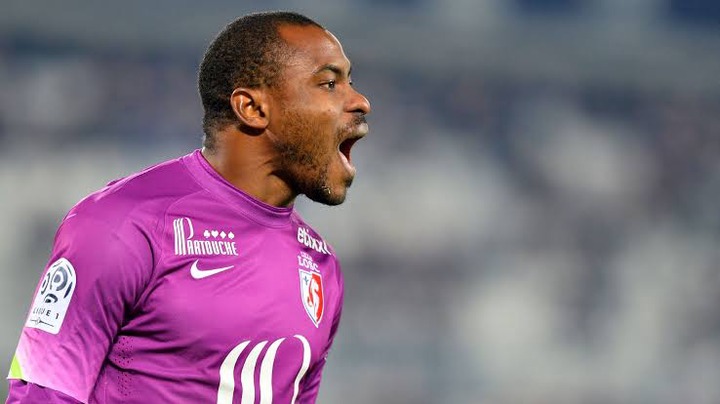 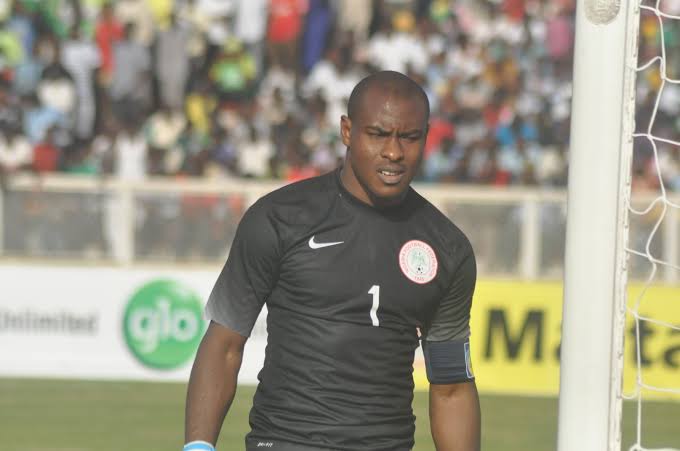 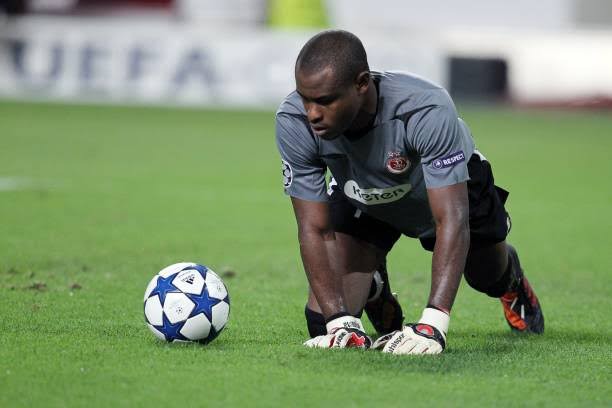 Goalkeeper Vincent Enyeama seemed to absolutely love the attention of switching between rival clubs as he did this exact thing in Israel. In 2005, Vinny joined Bnei Yehuda and after two seasons he was purchased by rivals Hapoel Tel Aviv. He then switched to Lille who farmed him out on loan to Maccabi Tel Aviv.