By Ballsporty (self meida writer) | 1 months

Chelsea were back in contention in the English Premier League barely four days after a tough encounter against rivals Manchester United which ended in a barren draw, this time around thy faced another rival Liverpool. 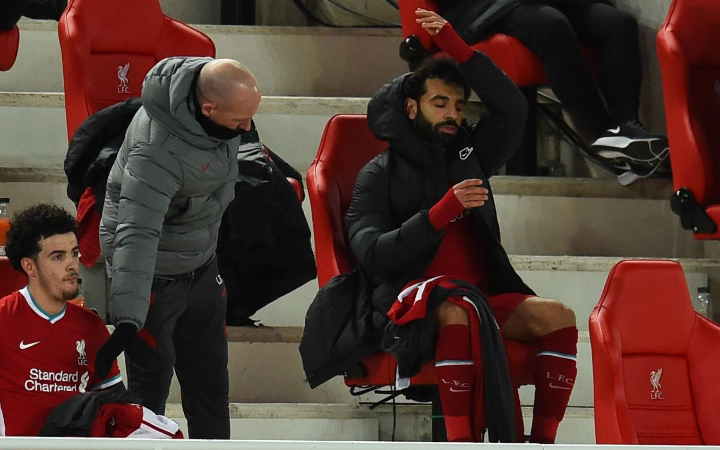 Chelsea who are on an unbeaten run since German manager Thomas Tuchel took over the London based team were up for one of their toughest tasks during this period, as they faced an embattled Jurgen Klopp's side who had lost 4 games in a row at home before the match. 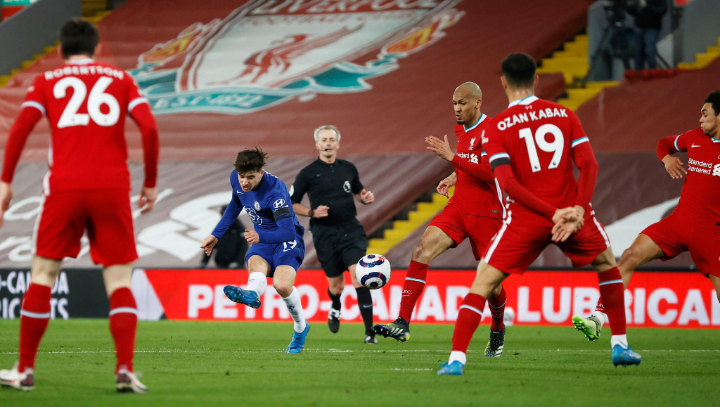 Chelsea started the match at the back foot as they tried to settle into the match, but grew into the game as the match progressed, Chelsea took over the possession of the ball, and went ahead to score but it took only the intervention of the VAR to cancel the goal which Timo Werner scored, but it did not take long in the second half before a well taken goal by Mason Mount have Chelsea a deserved 0-1 win and a precious 3 points, but Chelsea fans went on to blast one of their star players, despite the win. 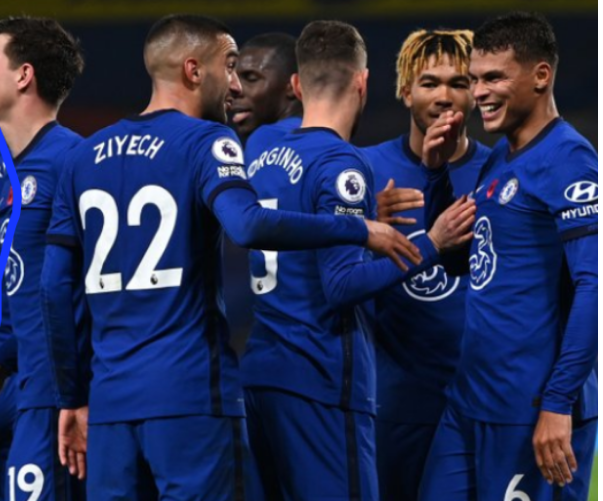 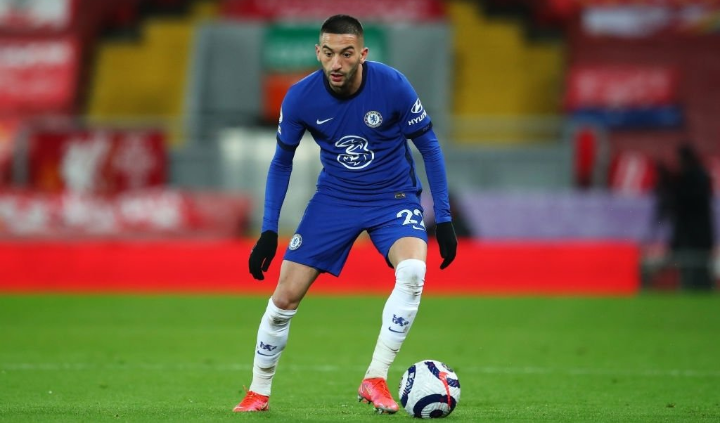 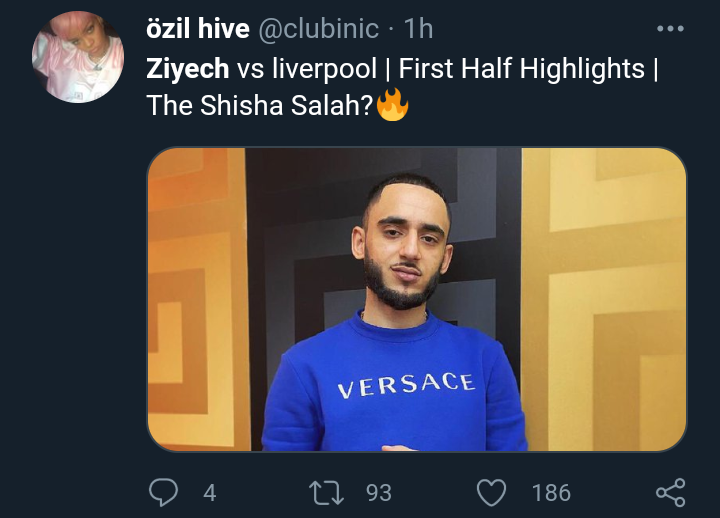 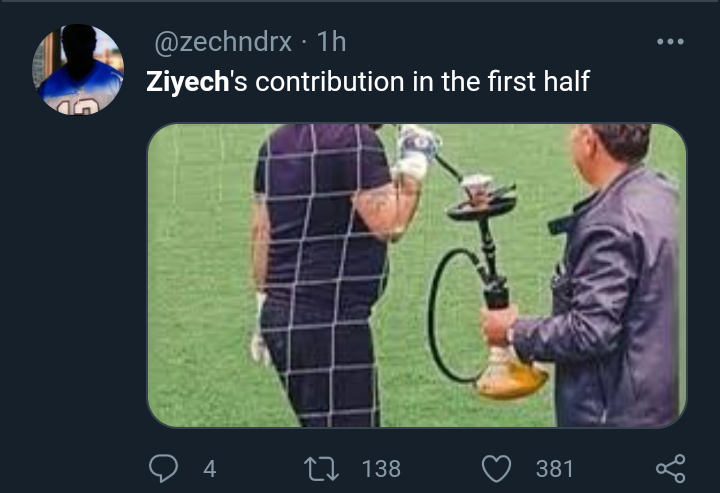 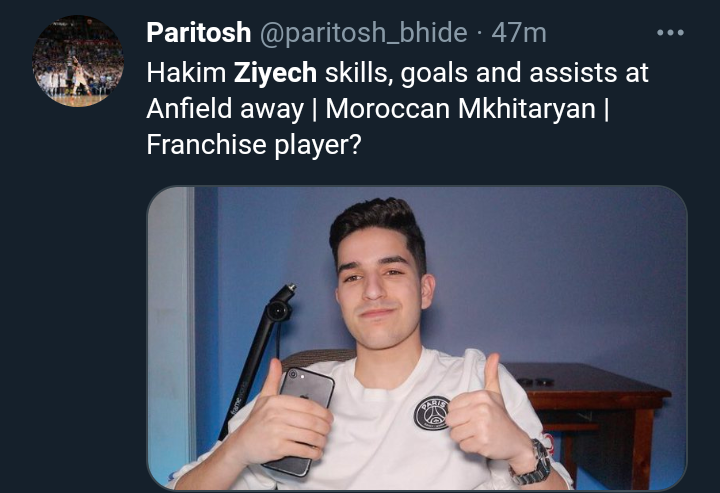 What are your thoughts, do you think Ziyech has been poor as the fans have stated, do you think it was waste of money to buy him as it seems the academy players are outperforming him? Make your opinions heard in the comments section.