The VAR supremacy and controversy ahead of man utd’s fa cup clash with Chelsea.

Several controversy have been encountered and as such making the world a football less exciting unlike the previous years following the advent of video assistance reference since 2018 and most recently in the English premier league.

VAR was added to the English premier league to review whether the is a Goal/no goal, Penalty/no penalty, Direct red card (not second yellow card/caution) and Mistaken identity (when the referee cautions or sends off the wrong player. The video assistance reference department has total overturns amounting 103 with 25 leading to goals and disallowing 53 goals, awarding a total of 19 penalties, while 8 were registered as missed.

7 penalties were overturned with 1 as offside and 4 retaken while 3 were missed, with just 1 scored from it .

31 goals were ruled out for offside and just 8 awarded after an incorrect offside. 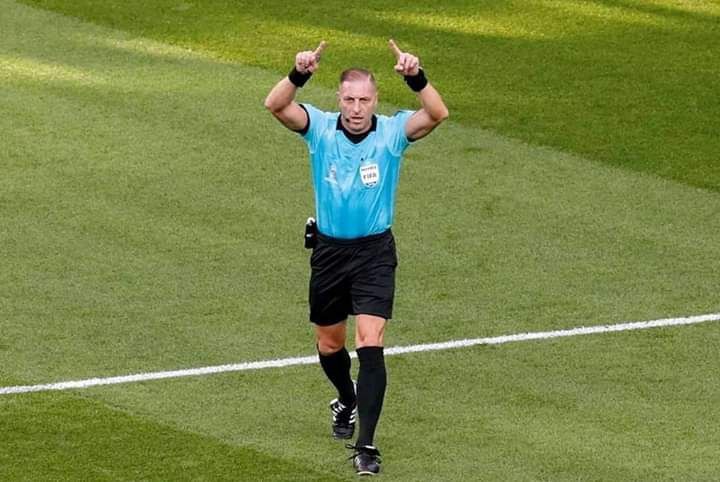 14 goals ruled out for handball, 2 allowed after review with just 3 red cards out of 9 were overturned.

However, Only newcastle have yet to experience an overturn decision against them, while every club has had at least two decisions in their favour. 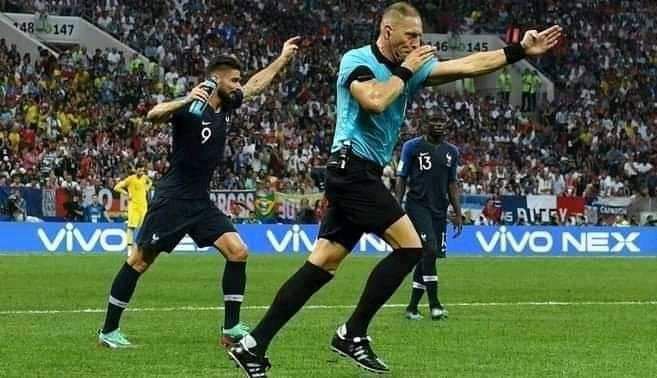 Moreover, what seems like a war for the Var supremacy was let loose when the Chelsea head coach- frank Lampard let go of his feelings in the var controversial decisions pointing fingers towards their rivals. 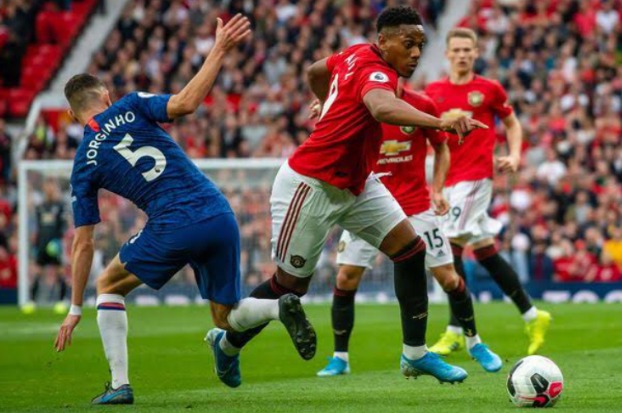 united now boast of a record in the premier league this day as the club with 13 penalties in a premier league season, which is a bit absurd but also a good sign of in-depth attacking prowess. however, many fans are just unhappy following the var decisions since it seemed to have aided United a lot this season but guess what - var is just a medium to give teams their dues and in an objective manner.

while it affects the other, it empowers the other but it is evident that this medium brought in to help is subject to mistakes but not always though.

let’s go deeper and see if var actually helps United only or every team including Chelsea. From the image above, it’s just evident that virtually every team has gone through the pains and joys inherent in the decisions make by var since it’s welcome to the league.

Many strongly make mockery of sir Alex Ferguson behind the var room to overturn decisions in United’s favour which we all know it’s not true and just a makeup. It is clear that United are one of the foremost teams now, who have a front three that cuts into the box, with depth link up plays.

One touch, quick pass, linkup plays in the box will invite fouls, and opposition managers are wary of that. They're just pressurizing the officials.

Judging from solksjaer’s pre match conference stand on var which is right. They are trying to play reverse psychology on VAR officials. United’s front three scares the shit off oposition managers.

Content created and supplied by: SWATUSKI365 (via Opera News )