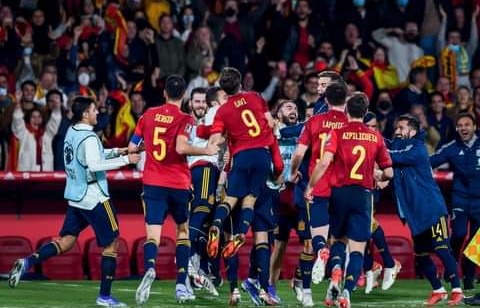 The La Masia product retained his spot in his team's starting XI having established himself as a key figure in the squad paraded by Luis Enrique following his incredible performance for the team in their previous game. 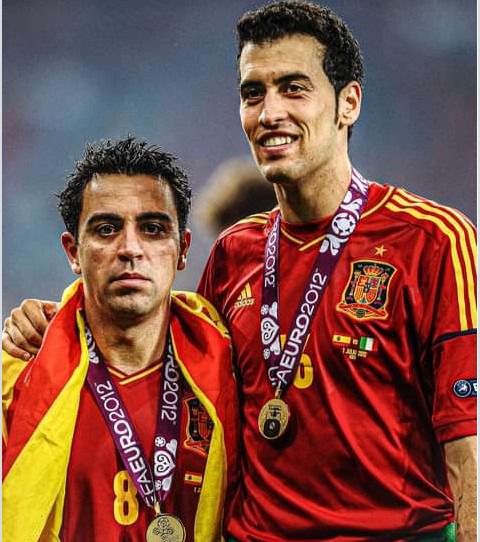 Sergio Busquets was at the heart of the centre-field for the La Rojas in the whole 90 minutes duration of the game which was instrumental in their hard-fought one nil victory, which earned them automatic qualification for next year FIFA World Cup in Qatar.

After playing out an intensed goalless first half, the tempo of the game got more heated up in the second half as they both put up some physical, tactical and technical displays but none was able to break the deadlock until the 86th minute when Alvaro Morata gave the host the lead to make it one nil. 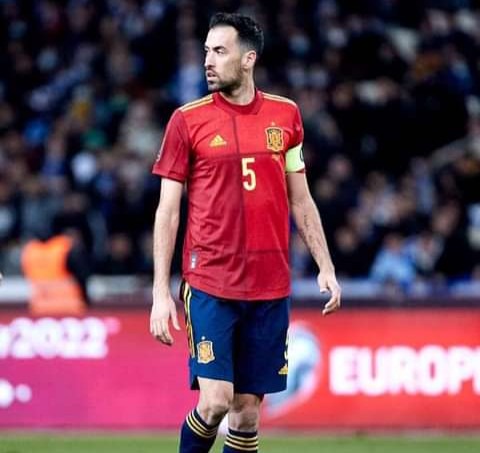 After every other attempts from both sides to add more to the tally of the night, all were not successful as it ended one nil at full time.

Sergio Busquets with his debut of the night has now equalled Barcelona legend and current manager, Xavi Hernandez record for Spain as they both now have the same number of appearance for the Spanish national team at 133 which was the third most in their history.

He will now be hoping to keep his tally going in their next game as the only two players that have more are Sergio Ramos (180) and Iker Casillas (167). 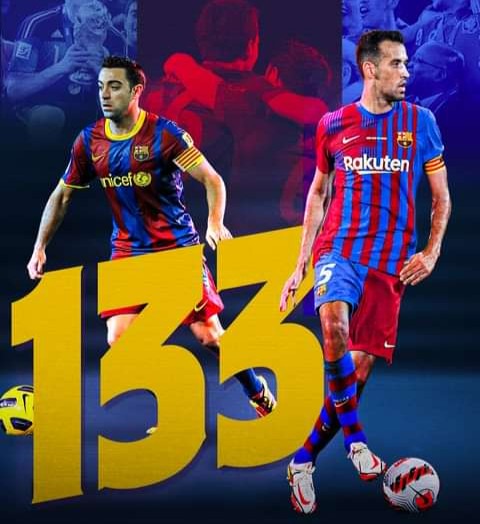 The deserved win for Spain in the game has now taken them to the top of the table with 19 points in 8 games played and as such be hoping to keep the winning streaks going in their next fixture, having booked a spot in the main tournament.