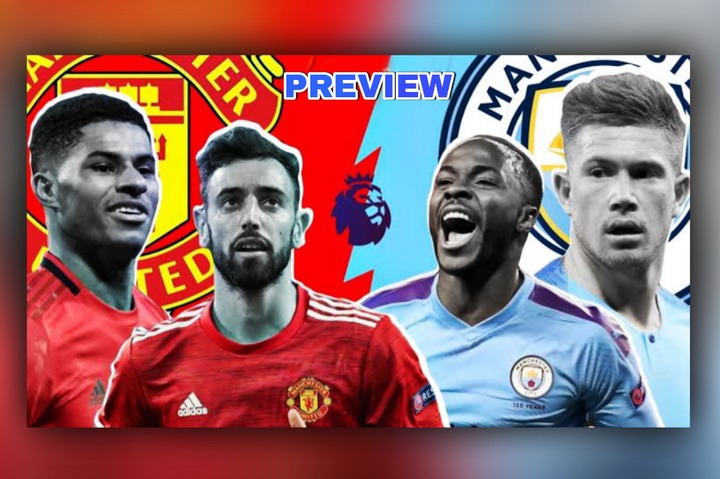 As the Premier League enters Round 11, the Manchester derby will be the main attraction. Manchester United is in fifth place with 17 points, whereas City is in third place with 20 points.

United were beaten 5-0 by Liverpool the last time they played at home, and Raphael Varane was sorely missed. They will return home without the Frenchman who was injured at Atalanta, and they may be forced to revert to a back four, which hasn't worked well in the past.

Paul Pogba, another Frenchman, will miss this game as he serves the second of a three-match suspension. Manchester United have scored more than two goals in each of their last five games, and they've gone winless in their last three league home games, with none of them producing a clean sheet. Manchester United has three victories, two losses, and a draw in their previous six meetings with City.

Manchester City are back on the winning track after two disappointing appearances, and they'll look to build on that against Manchester United. They are coming off a 4-1 win in the Champions League over Club Brugge, their third game in a row in which they have scored four or more goals.

City have dropped five points behind league leaders Chelsea after losing at home to Crystal Palace, and they have only kept one clean sheet in their previous five games. In two of the five games, they have failed to score. City hasn't lost in the Premier League away from home in the last four games and has seven victories in ten.

Ferran Torres is the big absentee for this game, but City has remarkable depth and a variety of scorers, with eight different names on the scoresheet in the last five games.

When these two rivals meet at Old Trafford, fans can expect a thrilling match. United enter the game on a shaky run, which has been hampered by injuries and suspensions. They'll be anxious for a win, but given the pressure they're under right now, they'll discover that City aren't an easy opponent.

United's defence has been awful, and they have yet to win in three league games at home. City, on the other hand, has gone four games without losing away from home in the league. This match will be won by Manchester City.

KICKOFF TIME: This thrilling encounter between Manchester United and Manchester City will take place on Saturday at 1:30PM Nigerian time. 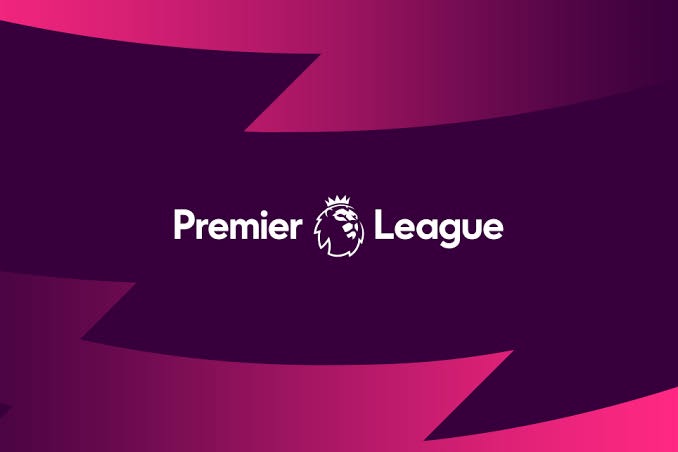