By Odohsiomon (self media writer) | 3 months ago

The Bundesliga, streamlined to Germany, ranks among the five largest world league. The league has some of the best clubs with outstanding players who have achieved results in the UEFA Champions League. Bundesliga stocks have been on the rise in recent years, driven by the salaries of the star players. Clubs such as Bayern Munich and Borussia Dortmund have players who could become some of the highest paid players in the world. Here are the highest paid Bundesliga players in 2021.

The Bayern Munich striker is the highest paid player in the Bundesliga at £ 388,000 per week. In his first six seasons at Bayern, he won the title. Poland international has over 200 goals to his name, and is the fastest foreign player to reach this level in the Bundesliga. FIFA Player of the Year 2020 is currently one of the world's best strikers and deserves many awards. He is said to make over € 20 million euros annually. 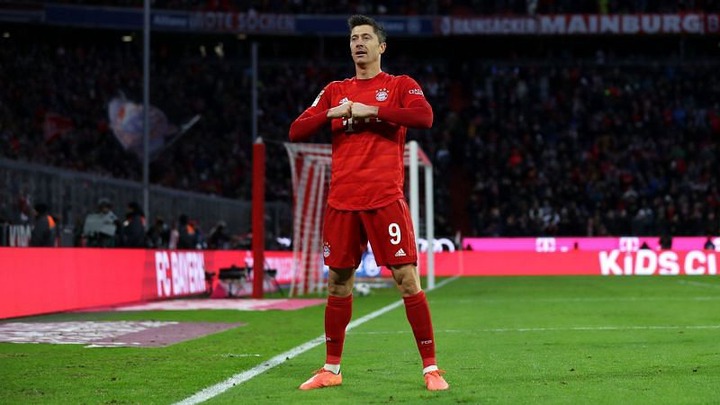 Content created and supplied by: Odohsiomon (via Opera News )