By OReporter (self meida writer) | 17 days

Undoubtedly, Real Madrid is one of the greatest clubs in football history, and the records the club has created, but in La Liga, and in every other competition, most especially, the Champions League, is top-notch. Currently, Real Madrid is the club that has won the Champions League the most, and that shows how good the club is. And for a club to have achieved that, it means the record will be attributed to the players, because the players are basically the ones who played the games. Today, there are players who have made records in the club, and Cristiano Ronaldo is a very good example.

There are some other great players that have been produced in Real Madrid, or even those that are currently playing for the club, and they include the likes of Karim Benzema, Sergio Ramos, Pepe, Vinicius Junior, Alfredo Di Stefano, Zinedine Zidane and several other players. However, despite this fact, there are some players who joined Real Madrid, but after joining, it seemed that their career crashed and they couldn't perform like they performed in their previous club.

Usually, when a player is transferred to another club, it's because the club has seen the potential of the player, hence, the club wants him to use his performance to change the status of the club. However, this is exactly the opposite of what is happening to some players after they joined Real Madrid.

Thus, we will be seeing players who were stars in their clubs before joining Real Madrid, but after joining, they couldn't perform to their fullest.

The first example we will see is Eden Hazard. Every football player knows that Hazard is one of the top players in Chelsea, and he is held in high regard based on his abilities, performances, and career records. However, after Hazard joined Real Madrid, we haven't heard much about him, and he hasn't been able to do anything tangible.

Thus, we will be seeing a total number of six (6) players who fall into this category.

See the pictures of the players below, showing the club they were playing for before they joined Real Madrid: 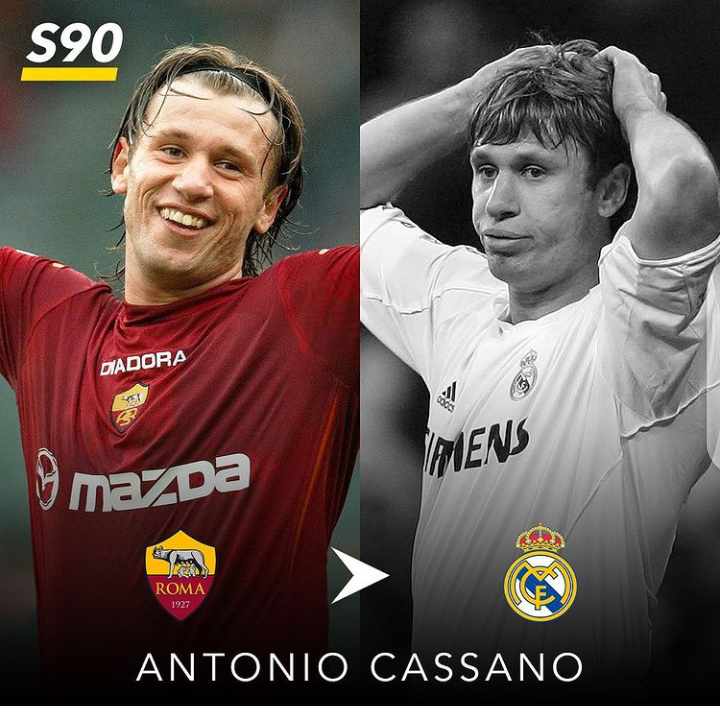 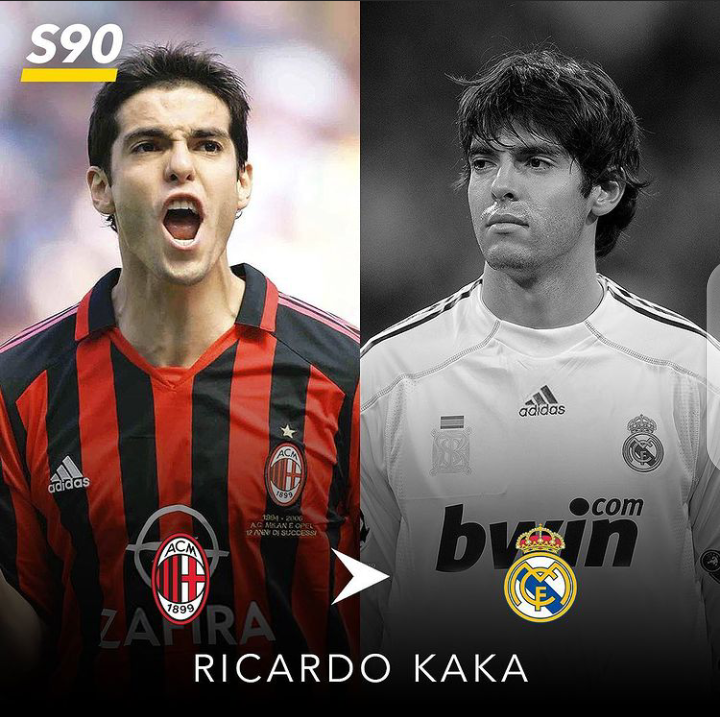 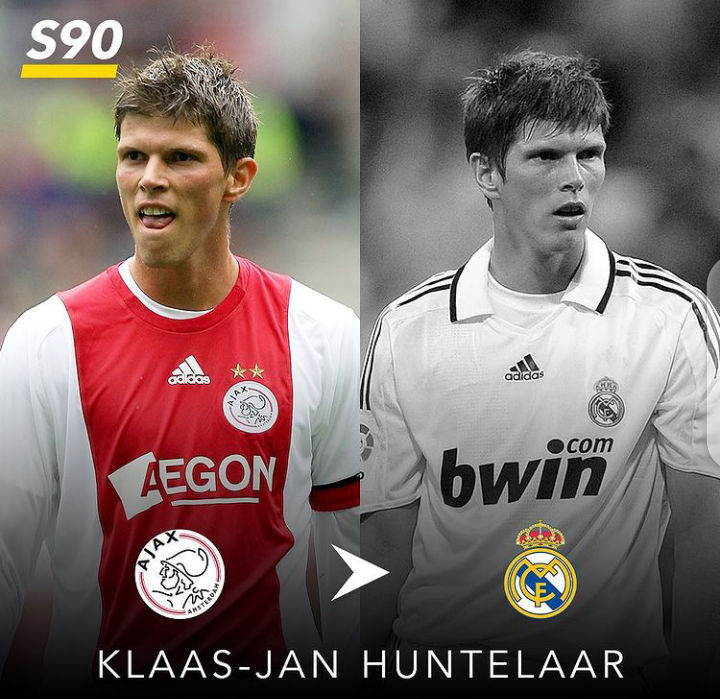 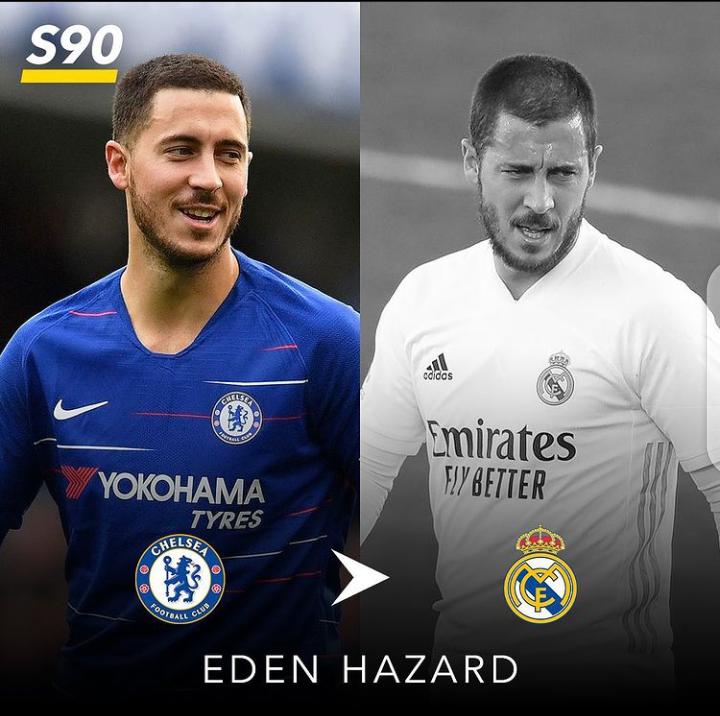 How well can you rate the performances of these players when they were in their former clubs and when they joined Real Madrid? Do you think they got better or worse?

Top Man Utd star to be offered a new contract by the end of the season.

Arsenal and Liverpool transfer target tells his club to let him leave this summer.

Mendy Reveals The Nigerian That Helped Him Not To Quit Football