By Oluwadami_speaks (self meida writer) | 1 months

The Game of Tennis;

Tennis is a Racket Sport that can be played individually against a single opponent (singles) or between 2 teams of 2 players each(doubles).Each player uses a tennis racket that is strung with cord to strike a hollow rubber ball covered with felt over or around a net & into the opponent's court.

The objective of the game is to maneuver the ball in such a way that the opponent is not able to play a valid return.The player who is unable to return the ball will not gain a point,while the opposite player will.

Tennis is an Olympic Sport & is played at all levels of Society & at all ages.The Sport can be played by anyone who can hold a racket.

The Modern Game of Tennis is Originated in Birmingham,England in the late 19th Century as Lawn Tennis.A recent addition to the Professional Tennis has been the adoption of the Electronic Review Technology coupled with a point challenge system.

The 4 Grand Slam Tournament(also referred to as Majors) are;

- The Wimbledon played on Grass Courts

- The US Open played on Hard Courts

Let us then check the top 10 richest tennis player; 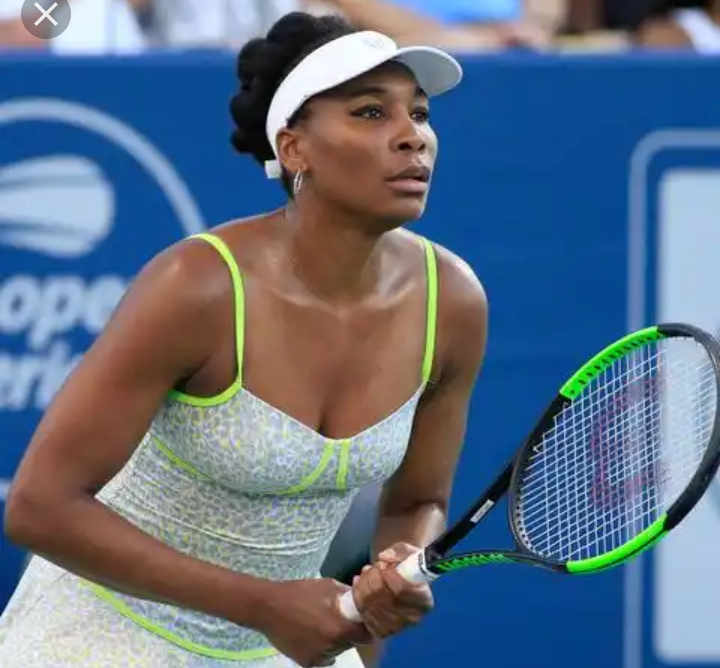 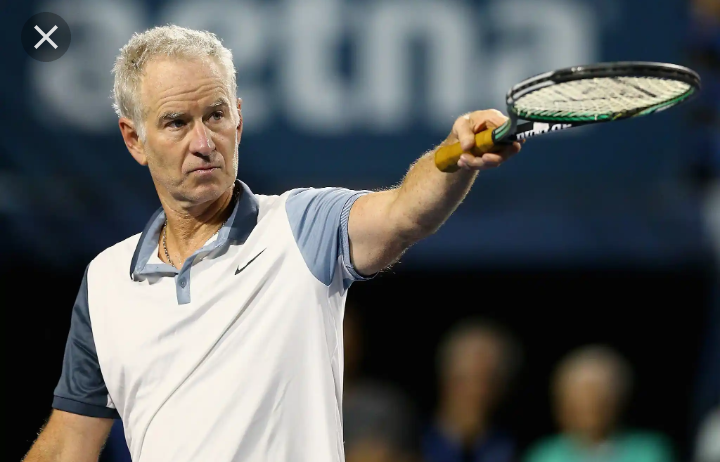 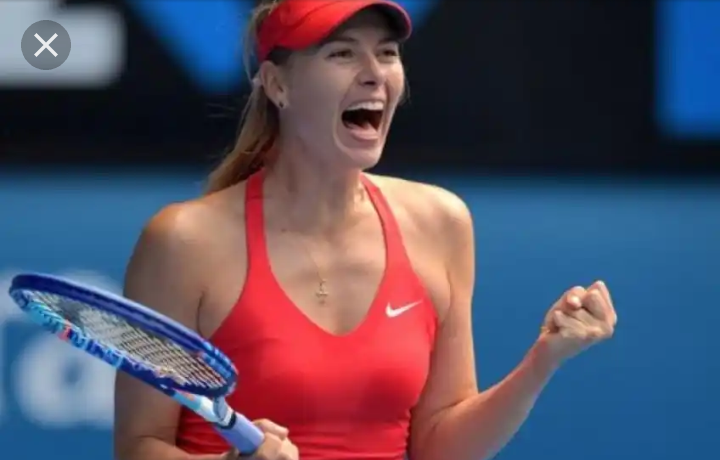 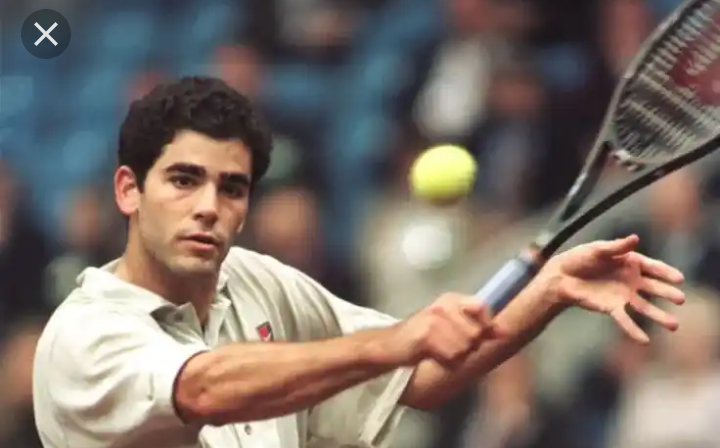 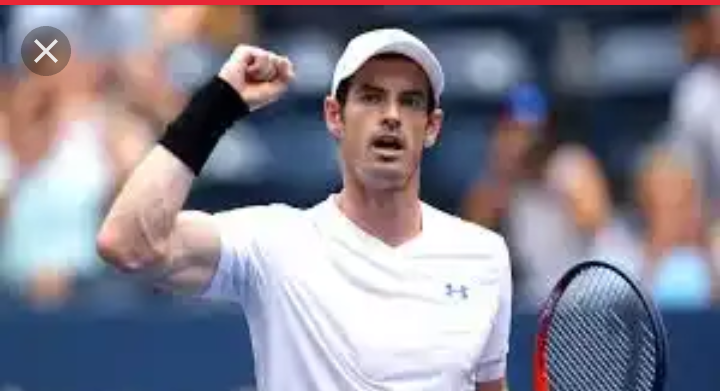 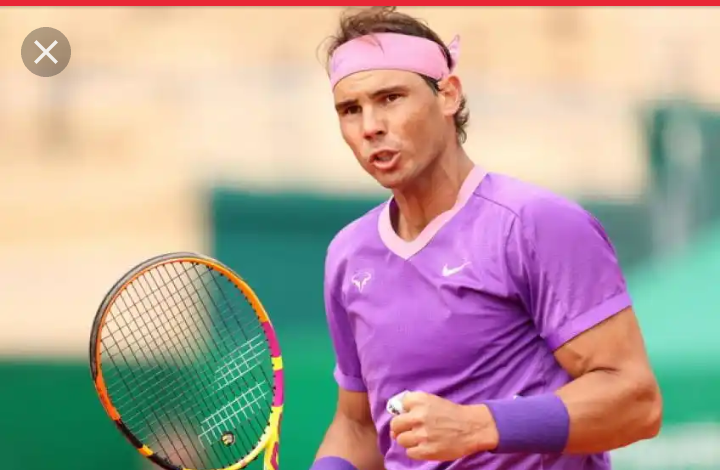 Nadal is a Spanish Professional Tennis Player,widely considered as one of the greatest of all time. 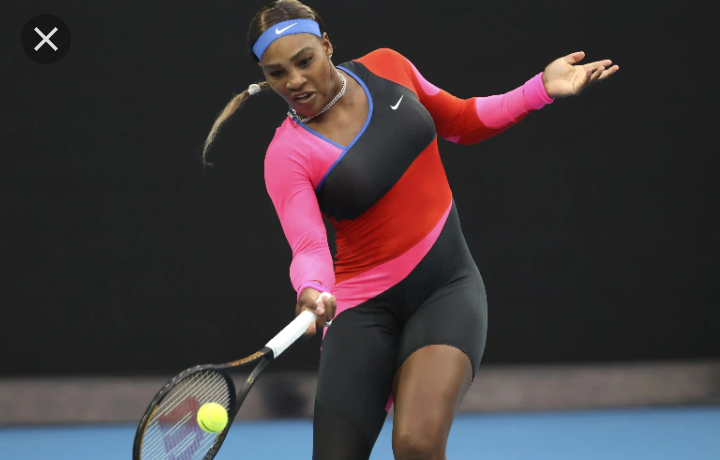 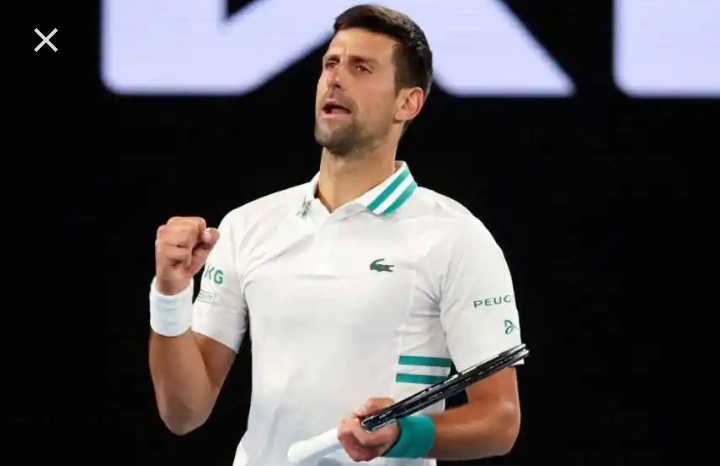 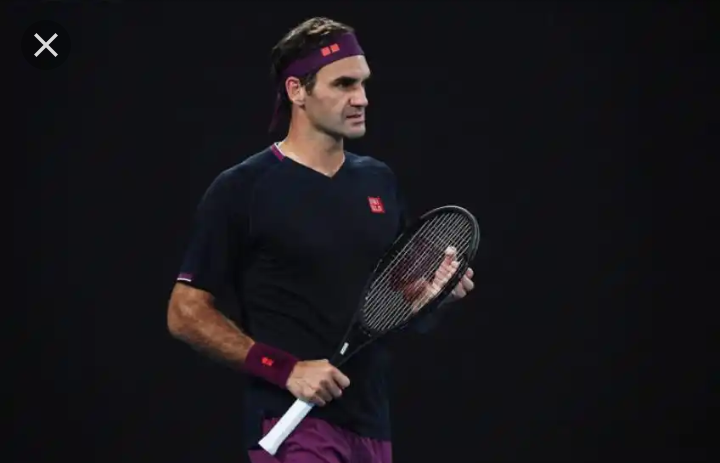 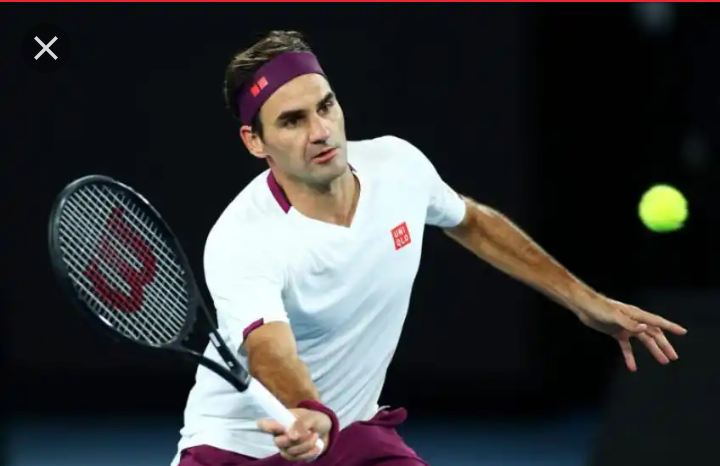 1.Roger Federer tops the list with estimated Net Worth of 900 Million Dollars.

Federer is undoubtedly one of the greatest Tennis Players of all time.He has indeed made his mark in Modern Day Tennis.

"You will be playing your cry soundtrack at your next party, with only tissue on the menu"-Erica

Are You A Movie Lover? See The Trending And Outstanding Movies You Should Try To Watch This Period