5 Top Players Who Left Their Clubs For Rival Teams

By ZionCorp (self media writer) | 4 months ago

It would be a bomb in the world of sports if Lionel Messi signs for Real Madrid, an action that many fans believe is totally impossible, but there have been footballers for signed for rival clubs. 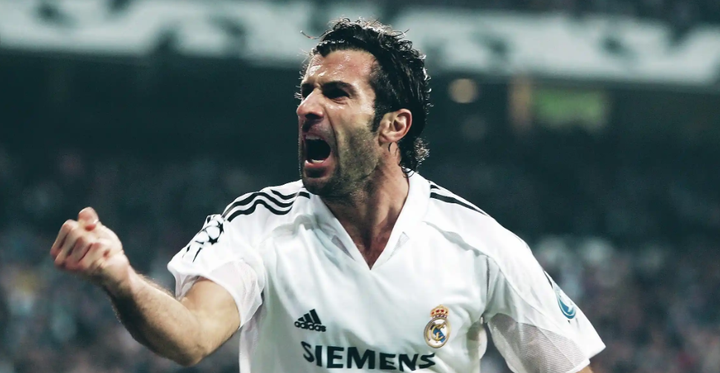 It was one of the most shocking transfers in football history when Luis Figo signed for Real Madrid. The Portuguese star went straight from FC Barcelona to Real Madrid and the Barca fans haven't forgiven him till today.

After been pestered by many football fans, Luis Figo gave the reason he left Barcelona for Madrid. He said "I was looking to be part of a team that would guarantee fighting for big trophies and in the end, I did well. Barcelona and Madrid are both great teams, but the sole difference are the people that manage the club" (Source: Oh My Goal). 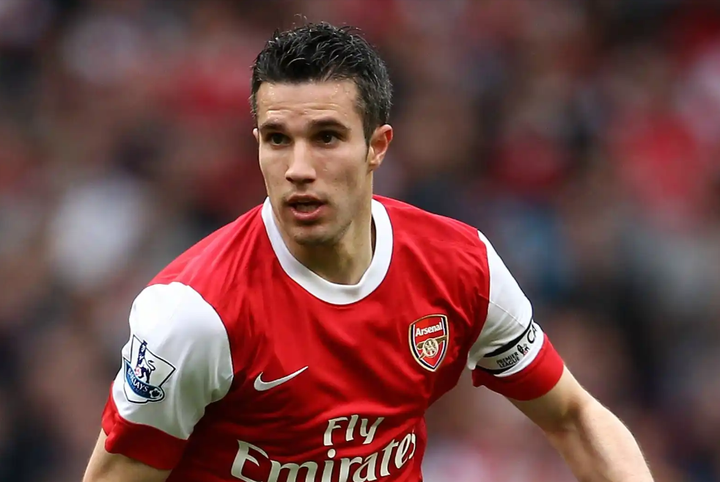 A. Wenger signed Robin, trained him, stood by him during his injuries period and made him a legend. Wenger said "you have to compare Robin with the players of his generation. He is a top player and one of the best strikers in the world" (Source: Oh My Goal).

Because he was tired of playing at Arsenal, Robin signed with Manchester United. 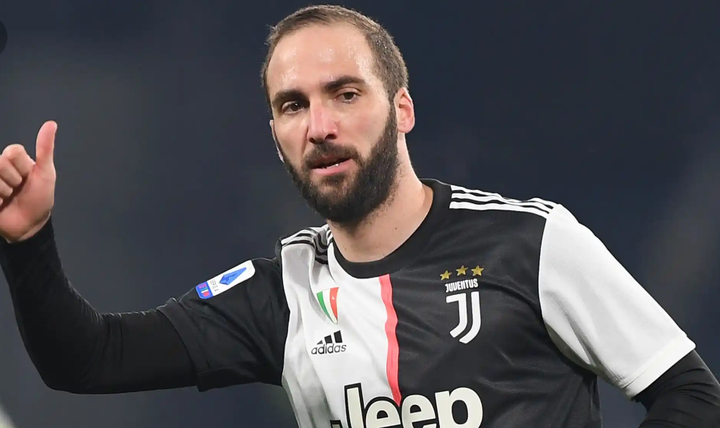 Napoli's rivalry with Juventus reached it's peak in the 80s when Diego Maradona signed with Napoli and competed with Juventus for the Italian cup.

Years later, Gonzalo signed with Napoli and helped them to compete for the Italian cup but after some time, he signed for Juventus. 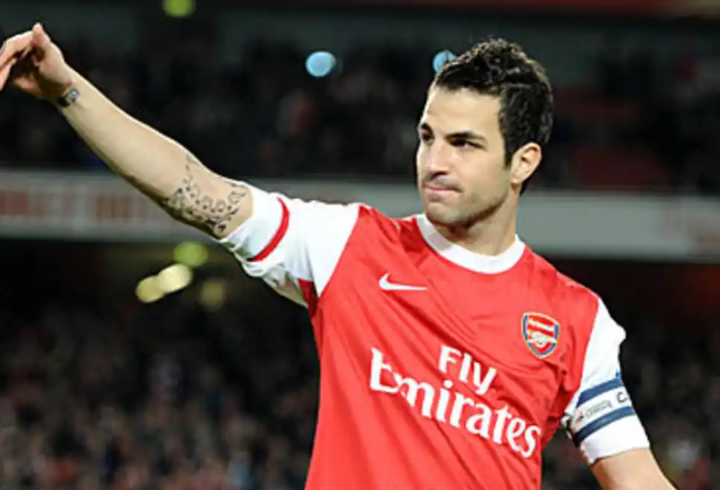 This player was a great player at Arsenal but he left his boyhood club for FC Barcelona to join his friends, Pique and Messi. He said, "I knew most of the players from a very long time ago, some of them are very good friends of mine."

Three years later, this player stunned the transfer window when he joined Chelsea. 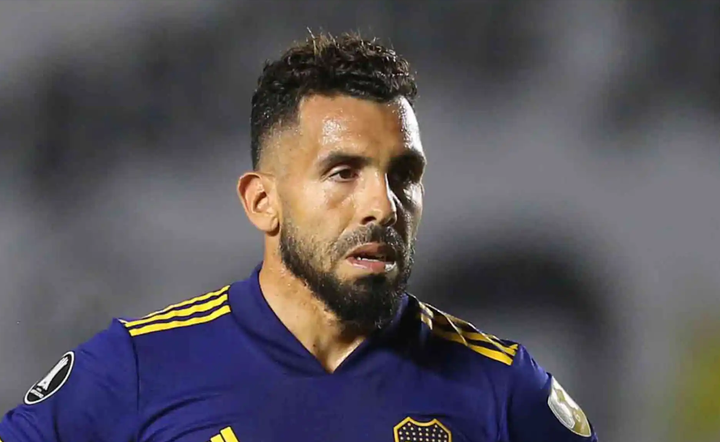 Content created and supplied by: ZionCorp (via Opera News )