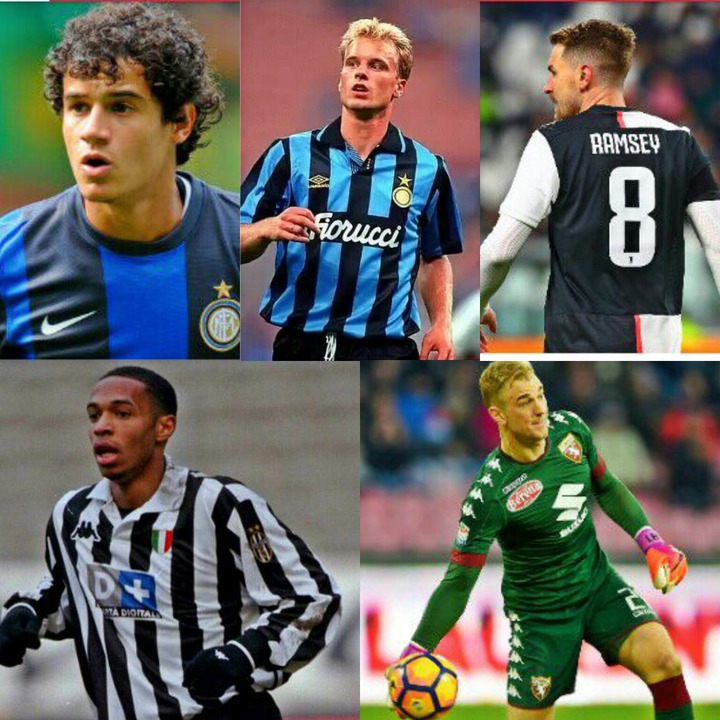 The Serie A continues to prove a difficult league for many premier league players to shine. If it is to be believed, let's use Christian Eriksen as an example who hasn't yet find his form at Inter Milan. The Denmark International isn't the first to flop in the Serie A after a move from the premier league.

Below is the list of Serie A flop who were Premier league stars:

1. Philippe Coutinho - The Brazilian was a star at Liverpool becoming one of the most feared midfielder during his time in England. His performance earned him a £142m transfer to Barcelona. But don't forget, the Brazilian struggled during his time at Inter Milan in 2012 before they loaned him to Espanyol. 2. Thierry Henry - The Arsenal Legend and all time goalscorer enjoyed his time playing at the North London. But, he found it difficult finding his feet at Juventus after a move from Monaco scoring on three times in 19 occasions. 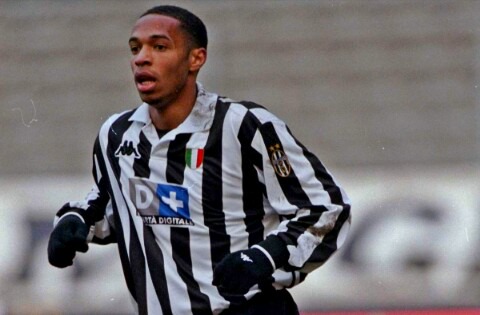 3. Joe Hart - Hart who was frozen out at man city when Guardiola took place, he was loaned to Torino where he conceded one of the most comical goals ever against Empoli. But we shouldn't forget that Hart was once a regular Keeper at City and England. 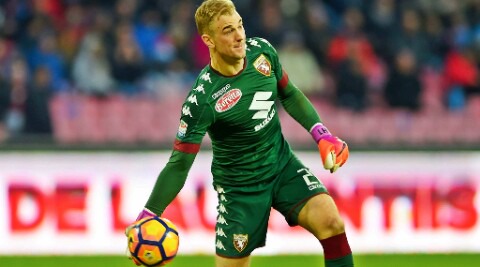 4. Dennis Bergkamp - Another Arsenal Legend who flopped at the Serie A. He moved to Inter Milan for £7.1m from ajax in 1993. The moves didn't favor him atall, inshort it was a disaster because he was played out of position. He later signed for Arsenal in 1995 where he made his name. 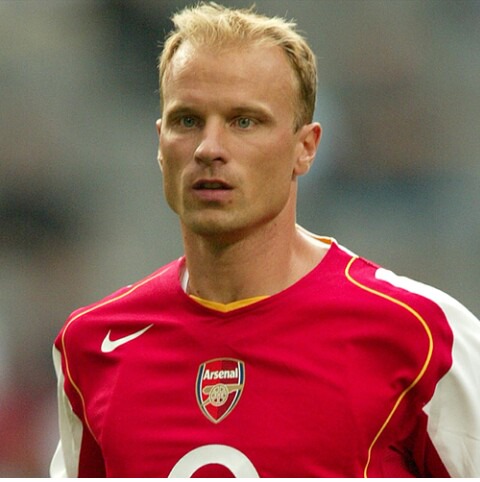 5. Aaron Ramsey- The welsh midfielder who currently earns a whopping £400,000k a week at Juventus has already flopped in his first season in Italy. Injuries and lost of form has seen the Welsh playing 31 times scoring just 4 goals. While at Arsenal he was a legend, he scored a total 64 goals during his time in England.