In sports leagues, promotion and relegation is a process where teams are transferred between multiple divisions based on their performance for the completed season.

Barcelona and Real Madrid have never been relegated from La Liga, in the near-century history of the competition. The Clasico rivals have been permanent fixtures in the top-flight, having been founding members all the way back in 1929. 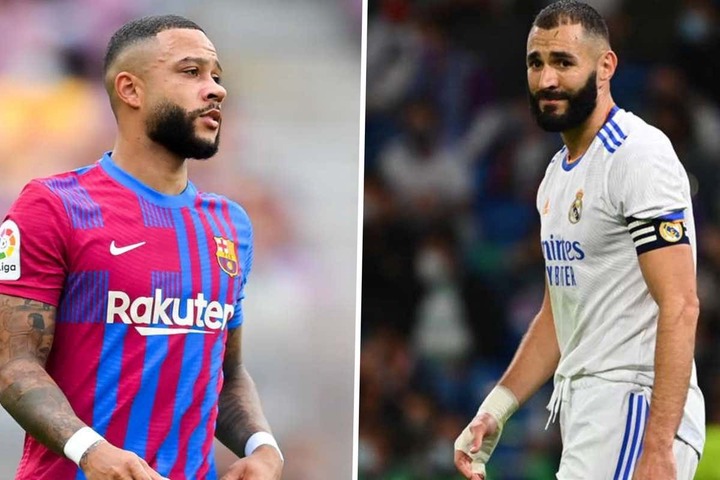 They are two of just three teams to have not suffered relegation from Spain's Primera Division since its inception, with Athletic Club the only other side to have matched their feat.

For Barcelona and Real Madrid, maybe that’s not a huge achievement since both giants are way better than the other teams in LaLiga, but for a third team which is Atletico Bilbao, it is, especially if you consider that the club has remained in LaLiga since 1929 along with the two LaLiga giants - almost a century - and that the number of LaLiga titles it has won (8 titles) is less than one third of the titles the two other giants have won.