Meet Deontay Wilder : 7 facts you did not know about the World's hardest hitting Boxer

By Bestboi (self media writer) | 1 year ago

Deontay Wilder : 7 facts you did not know about the world's hardest hitting Boxer 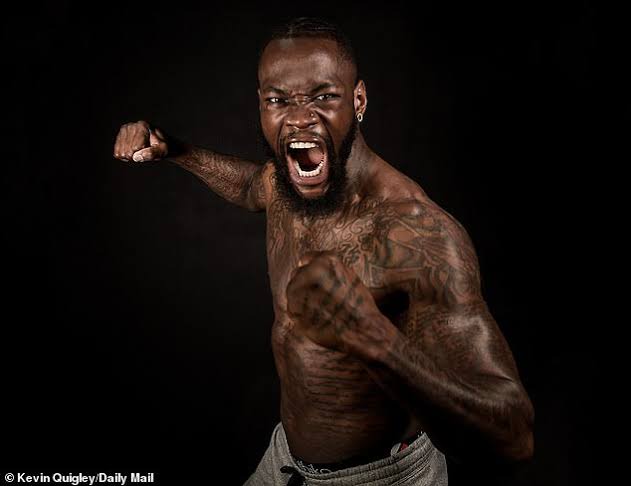 Deontay Leshun Wilder popularly known as the "Bronze Bomber" is an American professional boxer and the former WBC heavyweight champion. Standing at an amazing height of 6ft 7inches and weighing 230lbs (96kg), the bronze bomber has a fight record of 42_1_1. 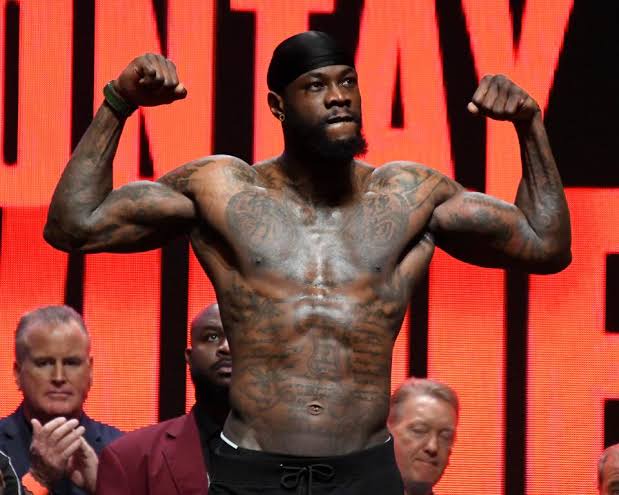 Deontay Wilder is absolutely one of the most feared boxers in the heavyweight division who held the world boxing championship (WBC ) title for five years before losing it to the undefeated British heavyweight Tyson Fury.

Here are 7 interesting facts you didn't know about Deontay Wilder.

1. He is the boxer with the highest knockout percentage ( 97%) in the history of heavyweight boxing. 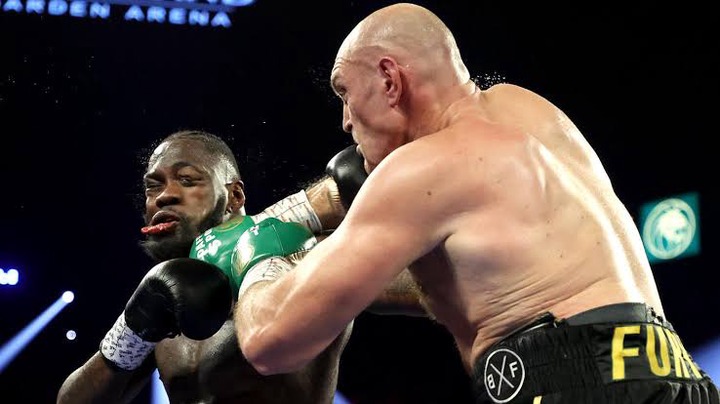 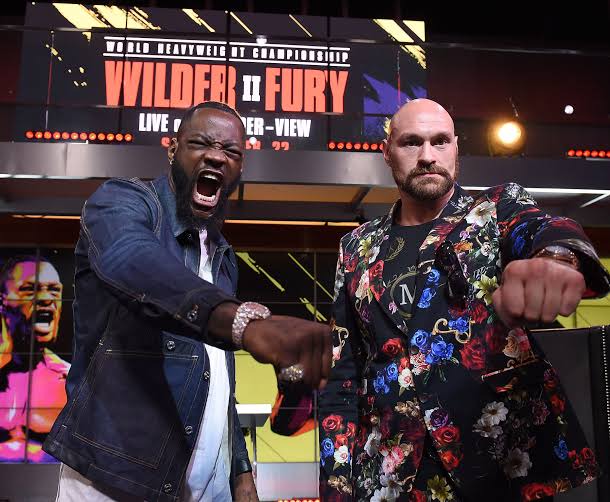 Wilder has knocked out all the opponents he has faced in his career except for Tyson Fury who beat him in their rematch in February 2020. 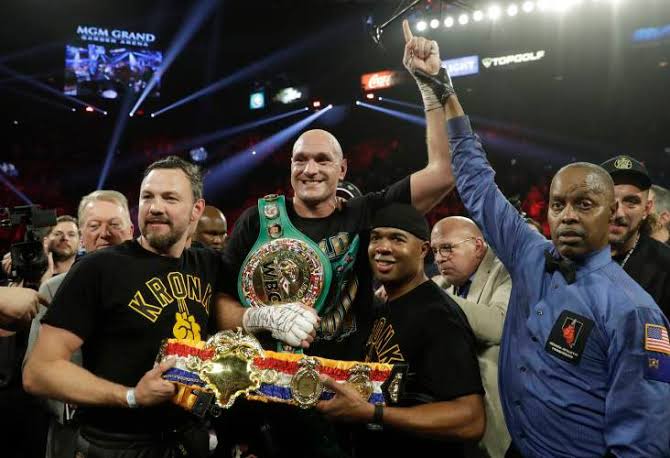 However, the bronze bomber has vowed to avenge to his first loss as he called for a trilogy fight but the fight has been postponed due to the covid-19 pandemic. 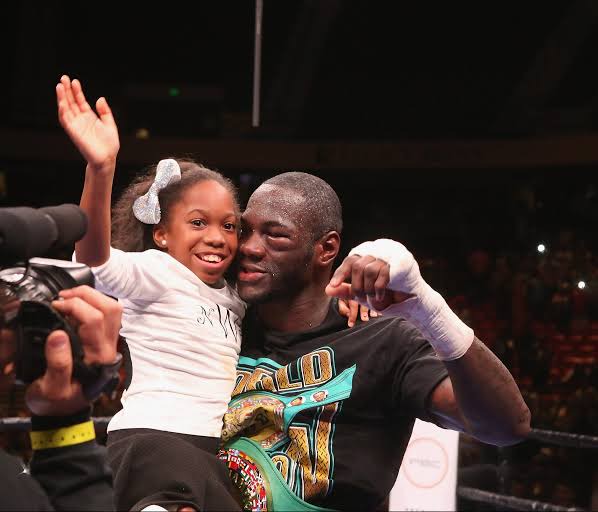 2. His first daughter "Naieya Wilder" was diagnosed of spina bifida. This is a deadly illness which might never make her walk again. 3. Wilder has 5 children namely Naieya Wilder, Ava Wilder, Deontay Wilder Jr, Dereon Wilder . This is one of the major reasons he took up boxing so he could take care of his family and sick daughter. 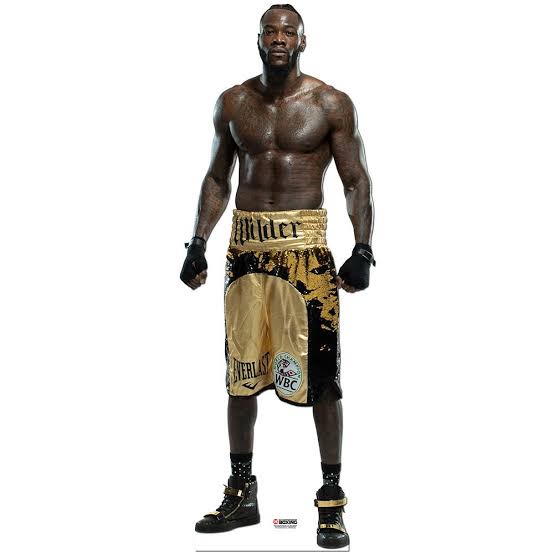 4. He wanted to become a footballer or basketball player but has destiny has it, he ended up being a boxer.

5. He once worked as a truck driver for Greene Beverage Company but later left because he wanted a job with a higher pay. 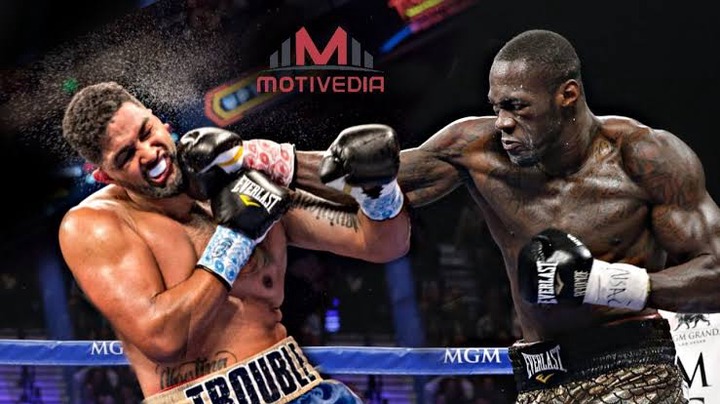 6. Deontay Wilder is regarded as the hardest hitting puncher to ever lace up a pair boxing gloves. 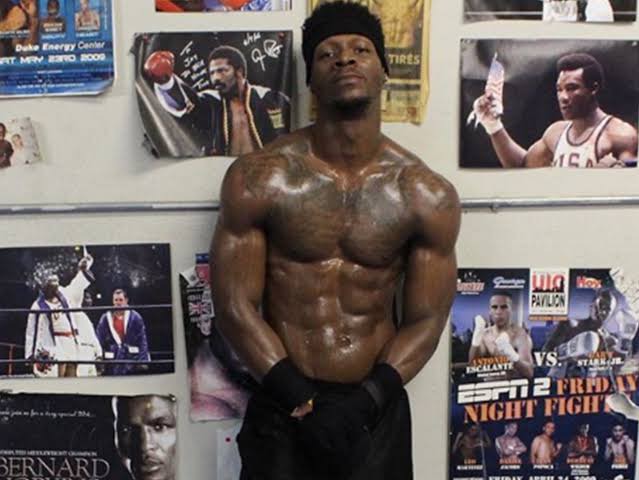 7. Wilder's younger brother 'Marsellos Wilder' is a cruiserweight division professional boxer. Marsellos is also a good boxer and powerful boxer but he's not as famous as his elder brother.