RMD vs BET: can Real Betis walk away with a point today in Estadio Benito after Madrid poor starts?

By Holywinxy (self media writer) | 3 months ago 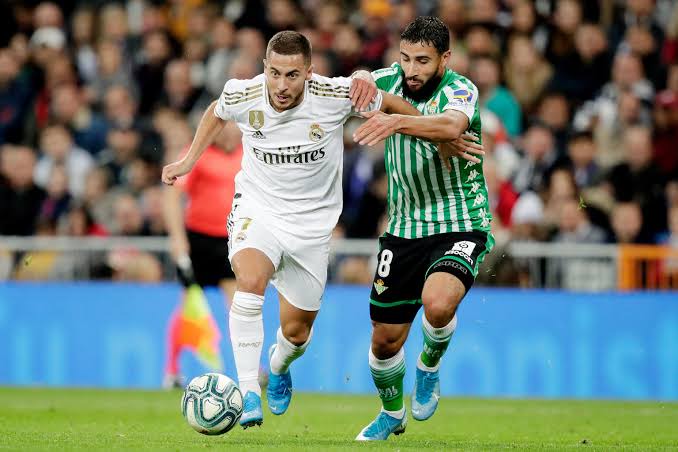 Real Betis haven't really got going following a brace of 1-1 La Liga (LL) draws, both of which saw them concede first, hardly ideal form to take into this 'royal' clash against Real Madrid. To get a result here, they'll likely need to show the battling qualities which have seen them lose just one of the last nine league games in which their opponents on the day scored first (W3, D5). 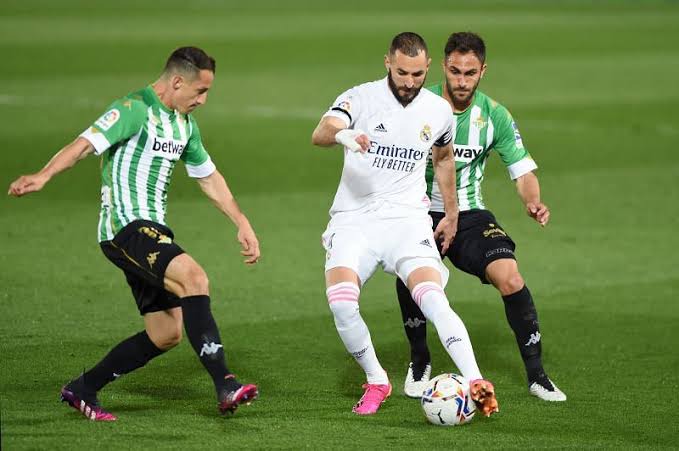 Unbeaten at home in LL since February (W5, D4) - a run that helped Betis finish in an excellent sixth place last season this will be a stern test for Los Verdiblancos', who've won just one of the last seven home H2Hs (D1, L5). Copa América-winning defender Germán Pezzella, recently re-signed from Fiorentina, could be set for a busy second debut with the club. 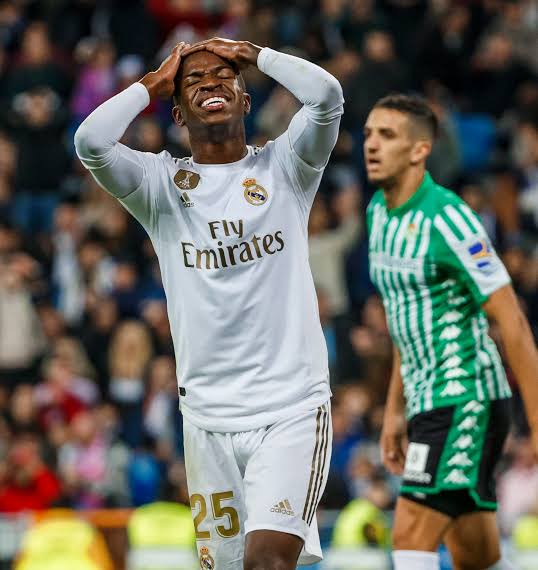 Looking to avenge ceding last season's title to city rivals Atlético by just two points, Madrid have begun their second spell under Carlo Ancelotti in entertaining fashion with both league fixtures featuring over 4.5 goals (W1, D1), 85.71% of which were scored in the second half (10/11). If Madrid pull off a sensational swoop for PSG's Kylian Mbappé, then scoring records could tumble!

With only Barcelona bettering Madrid's second-half league record on the road last season (2H: W11, D5, L3) 'Los Blancos' are clearly outstanding travellers. They lost just one LL away game last term (W12, L6) although it took Vinícius Júnior's brace from the bench (the first for Madrid since 2014) to rescue a point at Levante last Sunday. 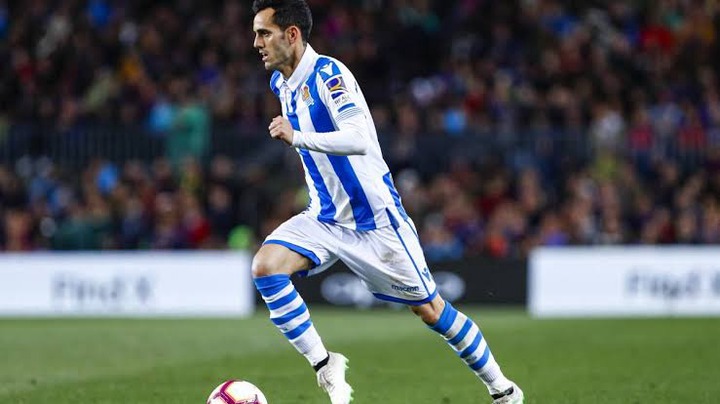 Juanmi, Betis' only league scorer this term, has registered six of his last seven competitive strikes in or after the 60th minute. 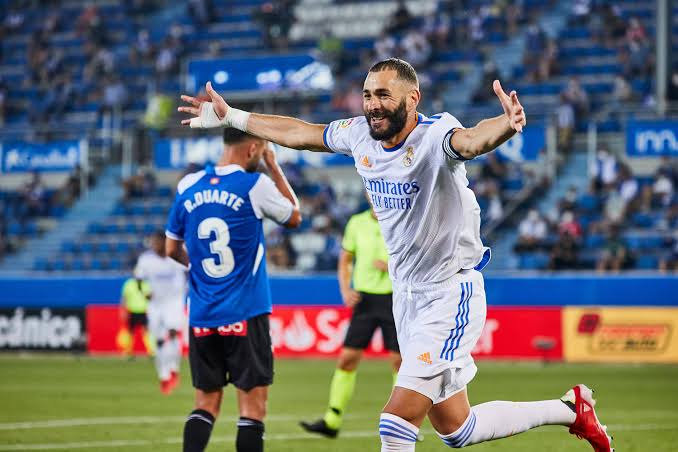 Hot stat: No team conceded less often than Madrid (once) in away league games after the 75th minute last term.