From financial management to making potential signings and appointing new managers, the Football club’s Board Of Directors (BOD) are known for the various decisions they prepare for their club’s continuous growth. Almost all they do always concur to make the club achieve greater heights than it is, and most of them haven’t ceased to do so in the past. 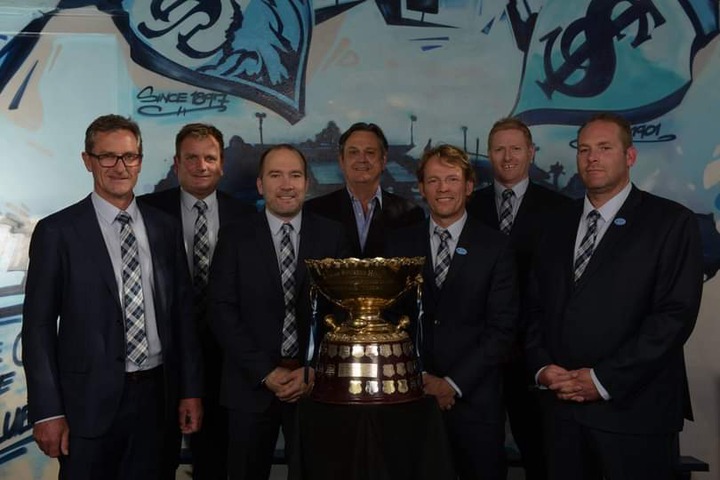 Among the drastic decisions taken by the Board is laying off (sacking) incumbent managers for various reasons they may ultimately have.

Having many reasons why the Board of Directors lay off managers, the most significant one is the occasion when the managers don’t meet their expectations within an agreed duration. Before signing new managers, most Board Directors have a closed-door meeting with their target signee giving making known their expectations to him.

Some BOD of big clubs may be aiming to clinch international silverware with the new manager, while others may want to win their league title. A few may just need to get promoted into the higher division, and failure to grant their desires may lead to the manager’s untimely end in their club.

It can be really demanding for managers who intend to manage some clubs who expect much from them owning to their past failures, and it’s no surprise that most of them are unable to meet such expectations.

The first and most recent incident of this nature is Maurizio Sarri laid off from Juventus in Serie A. 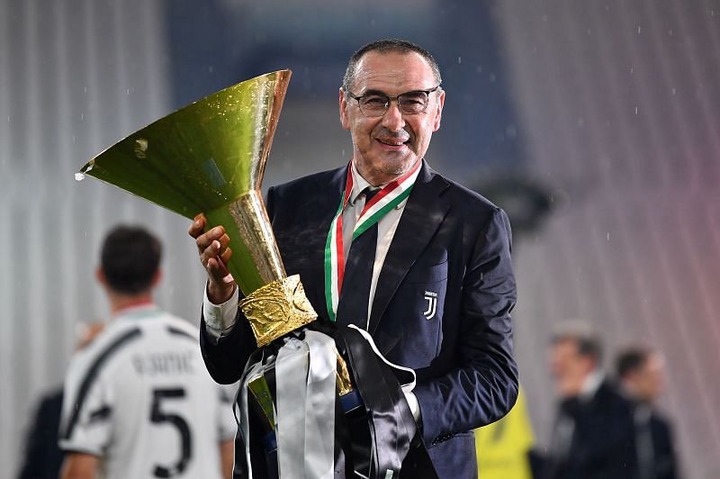 Maurizio Sarri, who was the oldest manager ever to win the Serie A League title, was laid off a few hours ago, a few days after they celebrated their league title. From speculations, the Italian coach was sacked due to his inability to win the UEFA Champions League trophy.

Serving the club in only one season, the ex-Chelsea manager steered the Bianconeri to their ninth consecutive Serie A title. He had an excellent start in the club, winning 14 of his first 15 home matches across all competitions. Although having a sloppy finish as the season was about to end, Sarri still struggled to complete top of the table, just one point away from Inter Milan, who came second in the season. 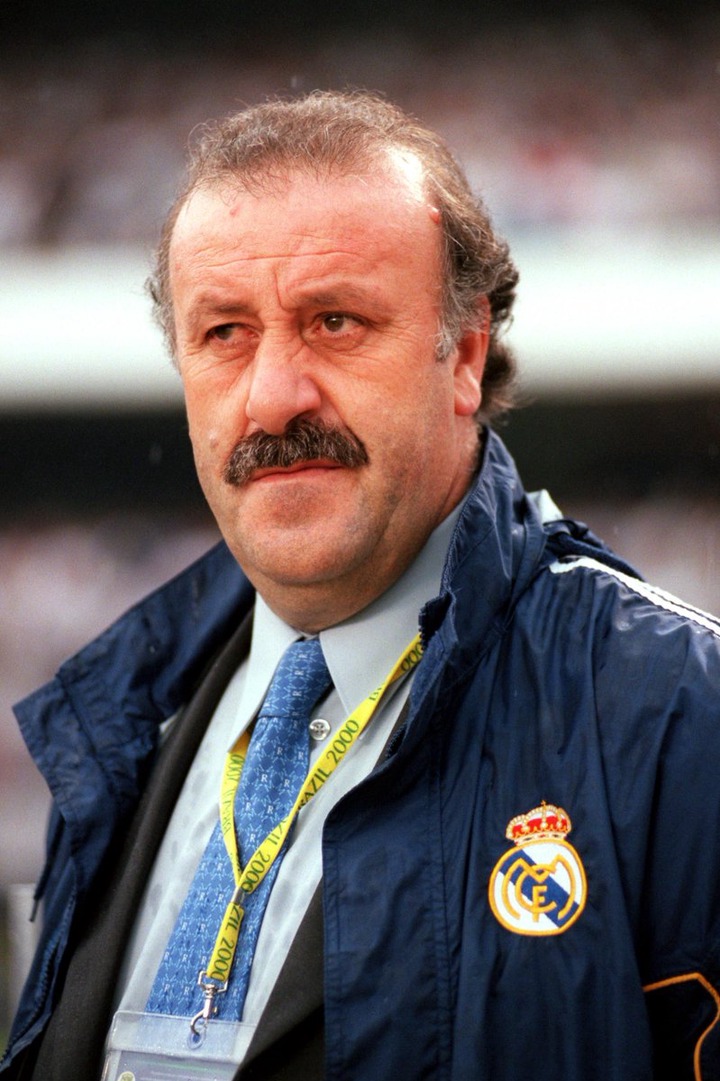 It was one of the strangest we ever saw as everyone who heard of it were awestruck due to his impressive performance. It led to speculations that there were higher forces who wanted him out of Santiago Bernabeu for cynical reasons, but the club gave to the official reason why they had to lay him off. 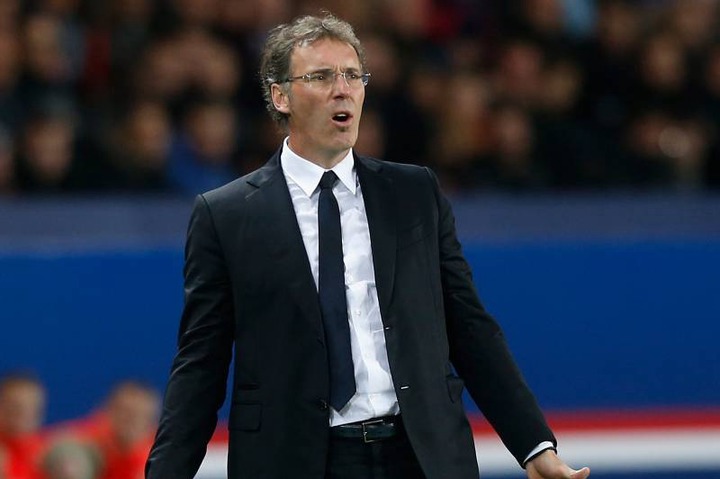 After leading the French giants to their third consecutive title in 2016, Laurent Blanc was officially sacked by PSG. There was no bone of contention that the Board wanted the club to lift a Champions League trophy again as the 31-point margin league victory couldn’t appease them enough to keep Blanc.

Winning the Ligue 1 title more than any other club in France, the Board was probably fed up with it and needed something bigger from him. He led them to the quarterfinals of the competition where The Cityzens, unfortunately, sent them packing after a narrow defeat. 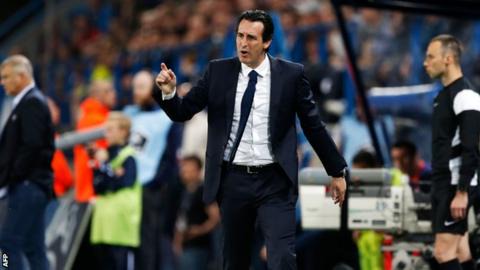 Emery was also a victim of PSG’s wrath after failing to qualify for the UEFA Champions League round of 16 with Kylian Mbappe and Neymar at his disposal.

The club was initially nervous, doubting his coaching capabilities after losing the Ligue 1 to Monaco for the first time in four years. The club failed to renew the two-year contract with him, bidding him farewell after helping them win four domestic cups and the league title. 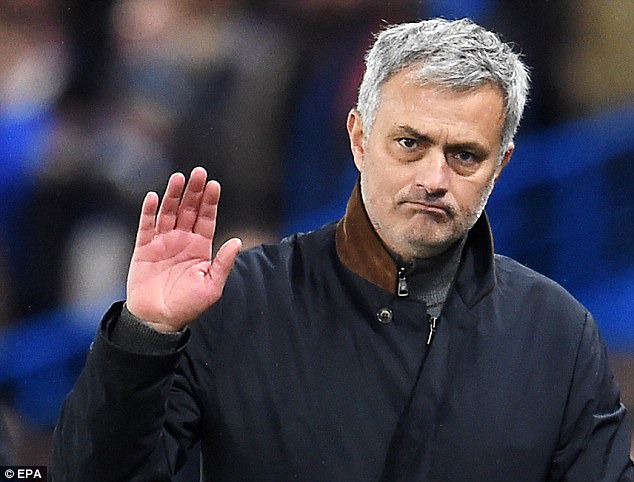 Luck ran out on Mourinho who seemed to be a blessing to The Blues after clinching 3 Premier League trophies for the club in 2015. The Portuguese manager was earlier sacked by the club in 2007 prior failure to provide positive results demanded from him, speculated to be the Champions League trophy.

In his second spell, Jose steered the club through 136 games in 30 months of management. His three league titles, FA Cup, Community Shield and three League Cup wins over two spells made him the most successful manager in the club's 115-year history. 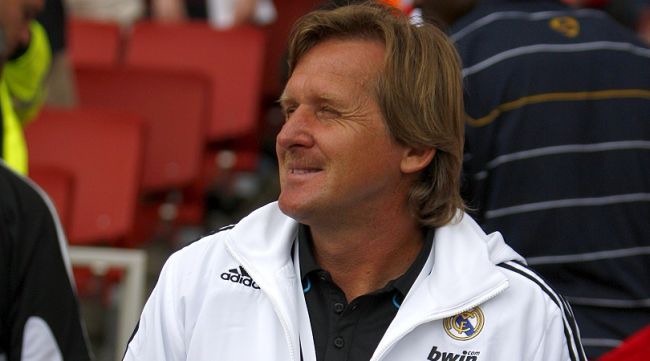 Known for the short contracts he had signed in the past, Bernd managed the Los Blancos till the end of the 2007/2008 season. The La Liga giants weren't in their best form during his period of leading the club as their shambolic performance made it evident that his days in the club were numbered.

After losing a home match against Sevilla, Bernd made a statement to the press before their forthcoming away fixture against Barcelona for which Madrid's president confronted him. He openly accepted defeat in the report saying "it is impossible to win at the Camp Nou right now, it's their year."

He was sacked in some weeks later stating that they couldn't pinpoint a specific moment that made them reach the decision. 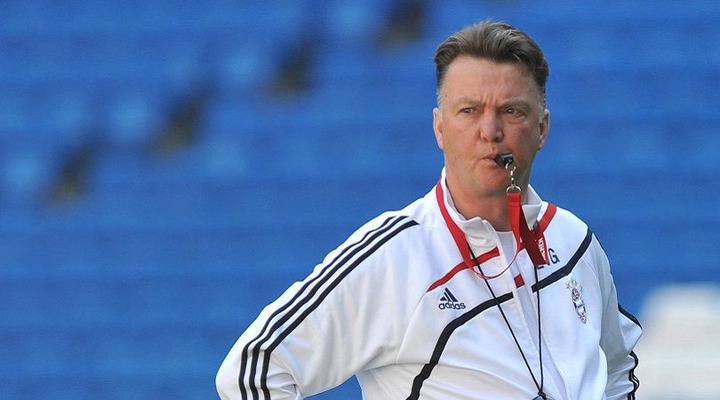 Leading Bayern to the Champions League final where they lost to Inter, the controversial Dutchman was laid off after slipping down to the fourth position in the German league. Although Van Gaal earlier brought the League trophy to Munich, his past glory couldn't save him from the scourge of losing his job after the 1-1 draw with Nuernberg. 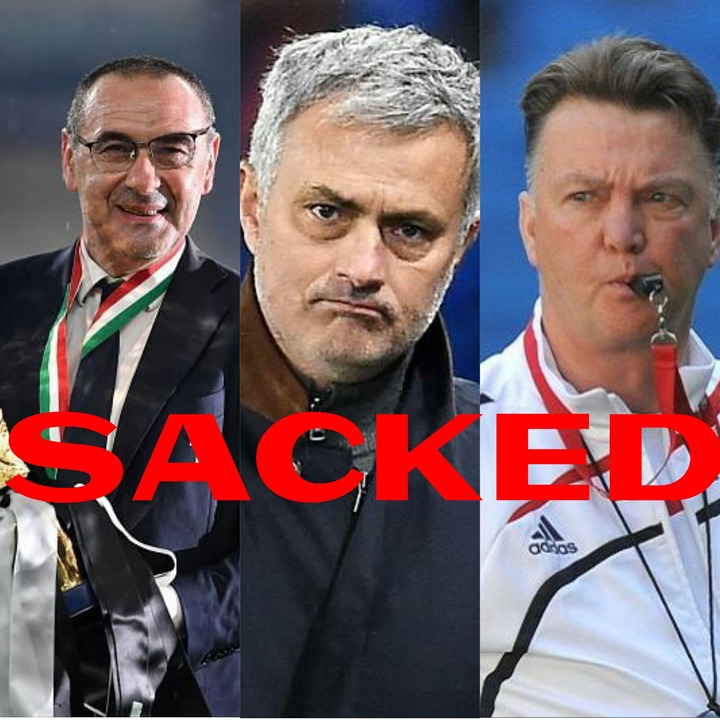 Despite being sacked several times any of these managers still prove to be one off the best who has ever graced the game. Their impeccable qualities and fame always attract top clubs into making potential signing with them, without being jobless for over a month.

What do you think about these managers? Did they deserve it or not? Feel free to use the Comment Section to express your opinion.