United kick start their preparation for next season's campaign with a preseason game at the Pride Park to get the boys in shape. The Derby county Team have most of their First Team players on board while United have few for the preparation game.

After taking the knee by both sides, United started well with Tuanzebe and Wan-Bissaka seeing most of possession from the early minute. United's Forward, Greenwood as well tried beating Derby's defence upfront but couldn't just do enough to give United the lead. In the 17th minute, United's Academy prospect, Chong opened scoring for United in their New Jersey after taking advantage of a failed ball clearance by James Garner. 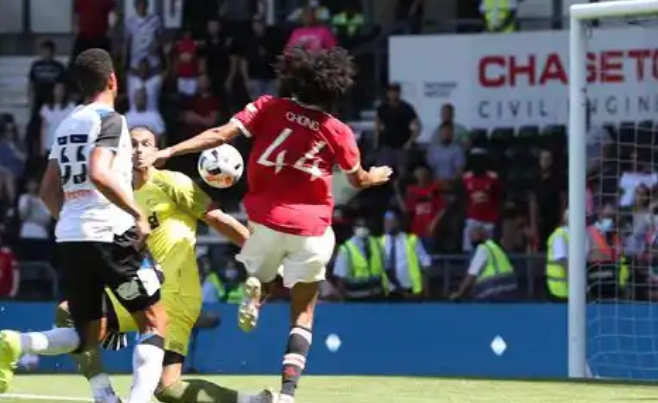 United's Mata took charge of affairs from the midfield to keep United forward busy in search of goals. Although, things seems better for for Derby county midway into the first half but Man United Goalie, Heaton was good enough to put the Pressure back to Derby. 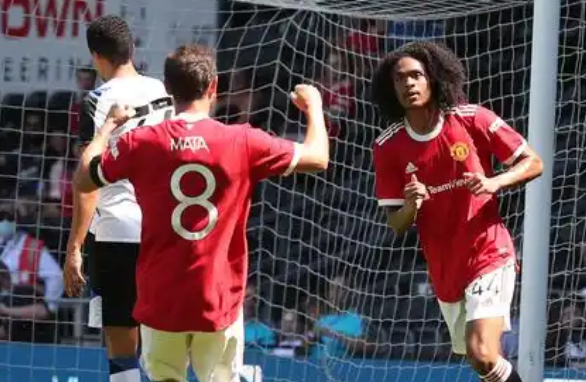 United were Victorious in the first 45 minute with great moves from Tuanzebe, Greenwood and Chong. This is definitely a good News to United as some of the boys on loan played some fantastic Football. 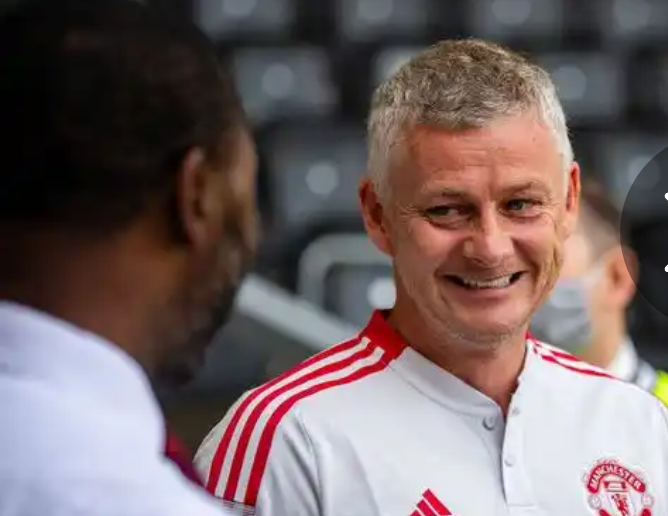 The 2nd 45 minute had OLE Gunnar removed 9 United Player for new legs to try out their skills, he kept only Tuanzebe and Mengi. Nemanja Matic and Pereira played from the midfield but the sharpness expected from Pereira wasn't there. Pellistri utilized Matic's created chance to put United ahead in the 58th minute as United made it 2-0. 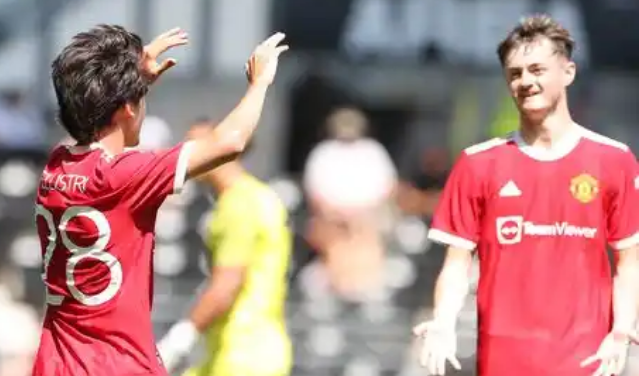 Derby replied United in the 70th minute after Colin Kazim-Richards long range shot got the ball into Lee Grant's net probably because Tom Heaton has been Substitue. 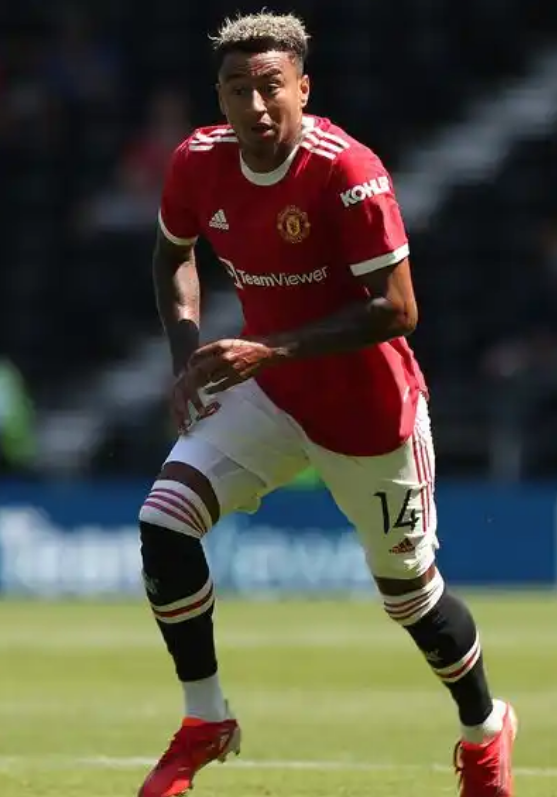 Lingard as well proved he could return to the fold after some great moves for United with his shot hitting the woodwork in the 76th minute. Man United beat Wayne Rooney's Derby 2-1 to kick start their Pre-Season games in style with the on-loan guys returning to represent.

Do you see United as a Contender this season with their transfer window transaction and the Academy Players queuing for top team Football? Follow for more Pre-Season Stories.