Former cancer patient dreams of playing at the Olympics

By GeneralT (self media writer) | 1 year ago

Former world number six Carla Suarez Navarro has disclosed that she will play at the French Open. The Spanish Tennis star revealed that she had early stage Hodgkin lymphoma and was undergoing chemotherapy in September last year.

Fortunately, the 32-year old announced last month that she had a clean bill of health and was cancer free. She had her final chemo session in January and revealed that she was cured of cancer in April.

"I have been working these last few months to give myself the opportunity to compete one last time in Paris. I am looking forward to jumping on to the court and feeling again how special this tournament has always been for me," she told the Spanish Tennis Federation.

Suarez Navarro had intended to retire after the 2020 season but the coronavirus lockdown and her diagnosis has influenced that decision. The Spaniard, ranked 118 in the world, has now said that it would be a dream to compete in this summer's Tokyo Olympics. 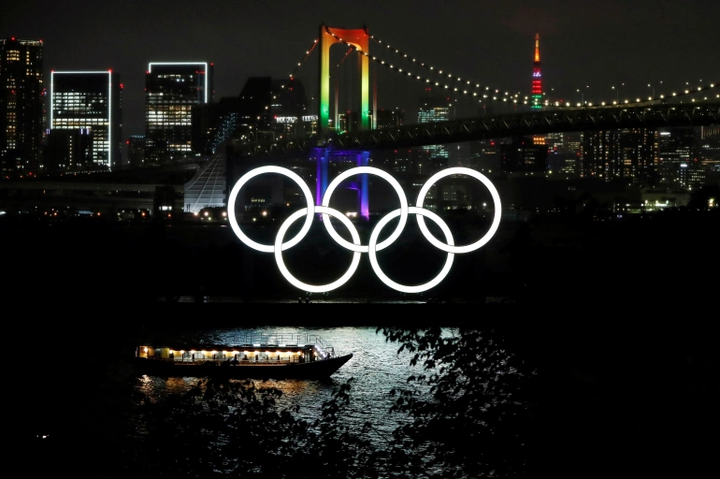 "Tennis has given me many things and I have always wanted to say goodbye on a court. I have very good memories after all these years and it is a joy to be able to come for the last time to compete in Paris," she said.