Three Teams That Could Win The English Premier League Title This Season. 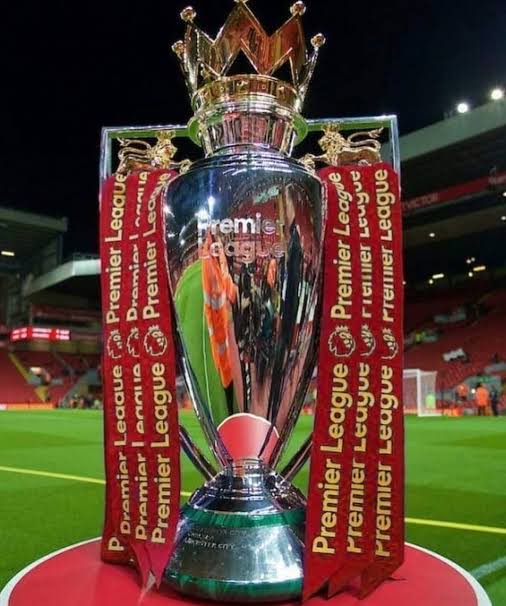 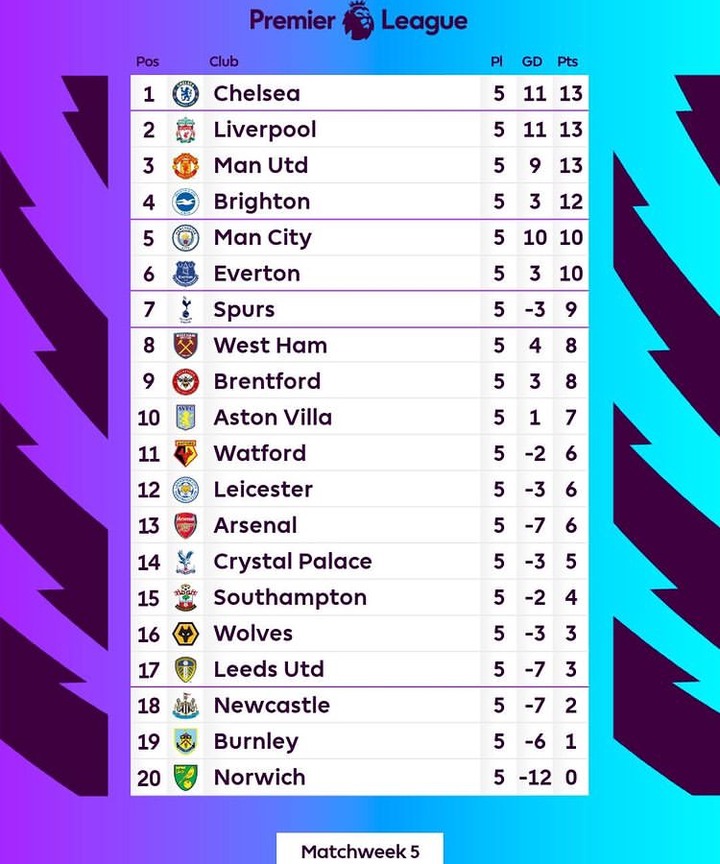 Obviously, Chelsea holds the first position currently, though possessed the same point and goals as Liverpool, and Manchester United follows.

Three Teams That Could Win The English Premier League Title This Season. 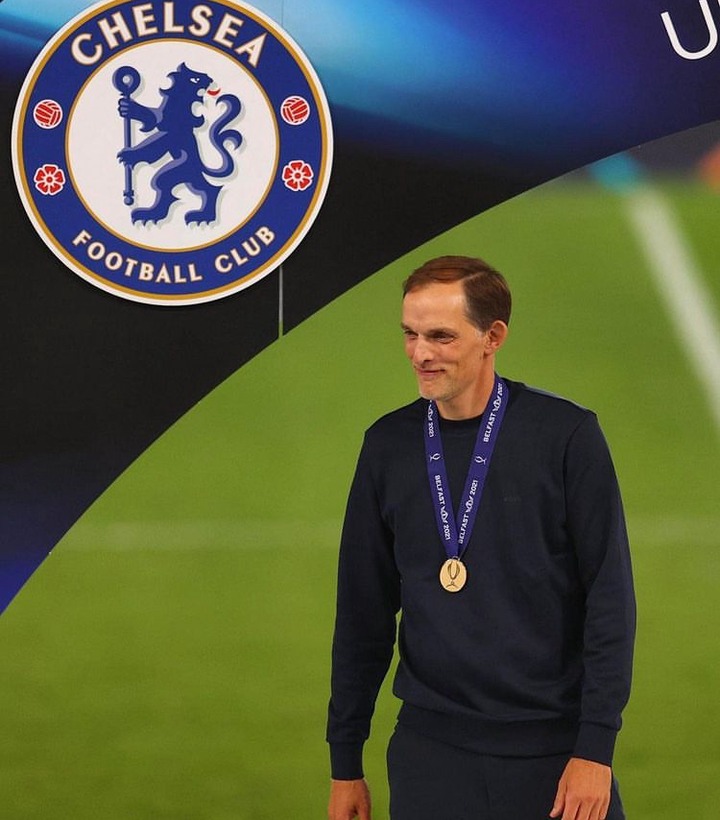 Thomas Tuchel Won the UEFA Champions League last season for Chelsea, and he would be hoping to win the Premier League title for Chelsea this season. If He carried out his task perfectly he might end uplifting the league trophy at the end of the season.

The reason being is that, Chelsea has already played the majority of the top-flight teams in their first league matches, excluding Manchester City, Manchester United, and Leicester. We believe Chelsea has the quality to challenge other teams in the title race this season. 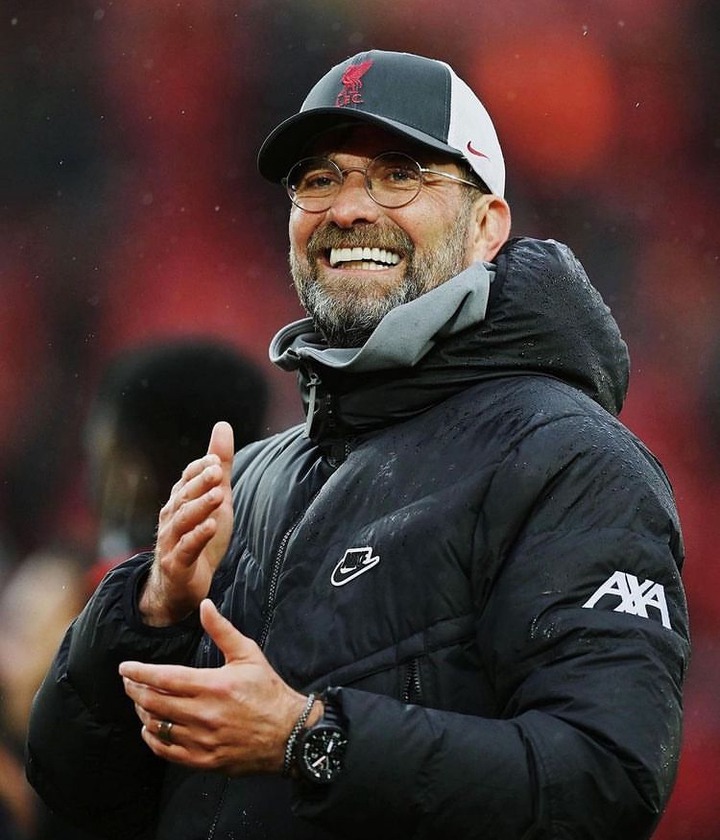 Liverpool is known to be a league contender since the arrival of Jurgen Klopp in the team. There is possibility that Liverpool might won its nineteenth Premier League title this season, that is, if they work towards achieving that goal. Sadio Mane, Virgil Van Dijk, and Muhammad Sallah amongst others are still active to lead Liverpool to its success this season. 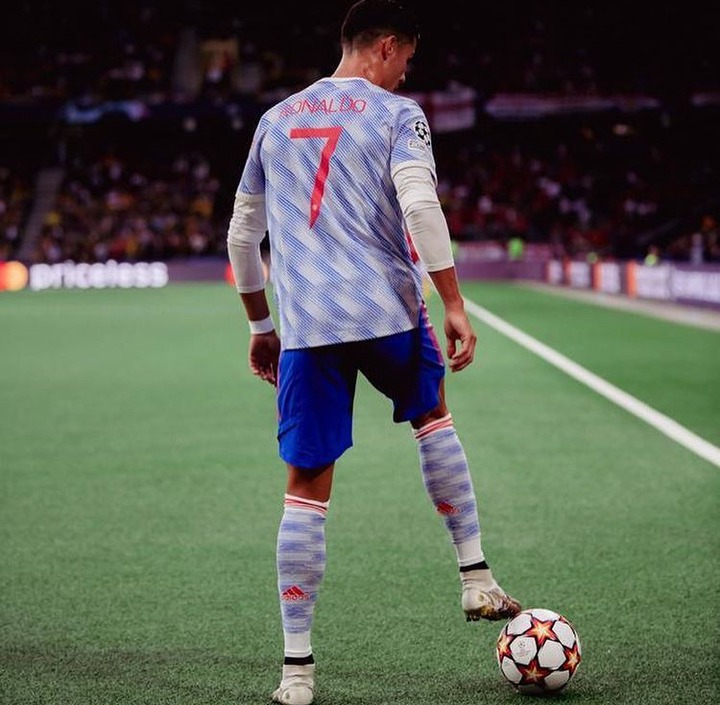 Cristiano Ronaldo might eventually inhibit Manchester United’s 8 years league drought by helping the team win its 14th Premier League title. Initially, United was the first club to win the English Premier and he holds a total of 20 English top-flight titles of which 13 are the Premier League Tittles.

We believe the inclusion of Ronaldo in the United Squad this season might send United lifting the 2021/22 League trophy at the end of the campaign. Kindly share your thoughts with us in the comments section below.