By Bayowrites (self media writer) | 23 days ago

Cristiano Ronaldo and Lionel Messi have been dominating and taking most of the attentions of football lovers and media in the last ten years. The two players have records that would be hard for any other players to break any time soon. However, the dominance of Cristiano Ronaldo and Lionel was a great disadvantage and disappointment to a lot of talented players who were unable to win some individual awards like Ballon D'or. Below are two of the amazing footballers who could have won the Ballon D'or many times if Ronaldo and Messi never existed. 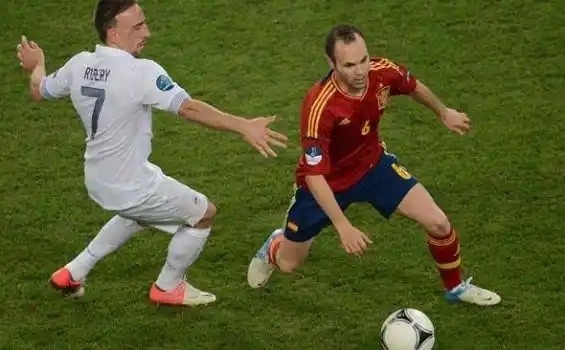 Andres Iniesta is a Spanish professional footballer known for his slit passes and fast pace on the field. He enjoyed most of his career games at Barcelona football club alongside the legendary Lionel Messi. Andres Iniesta would never be forgotten by his country for his winning goal against Netherland in the FIFA World Cup of 2010. A goal that earned the Spanish team the title. Andres Iniesta was nominated many times alongside Lionel Messi and Cristiano Ronaldo and other players for the Ballon D'or award but Messi and Ronaldo were always favorite ahead of him. Andres Iniesta came second in 2010 and third in 2012 in the Ballon D'or voting. He was close to winning the award in 2010 after coming behind Messi with 17% votes against 22% votes. 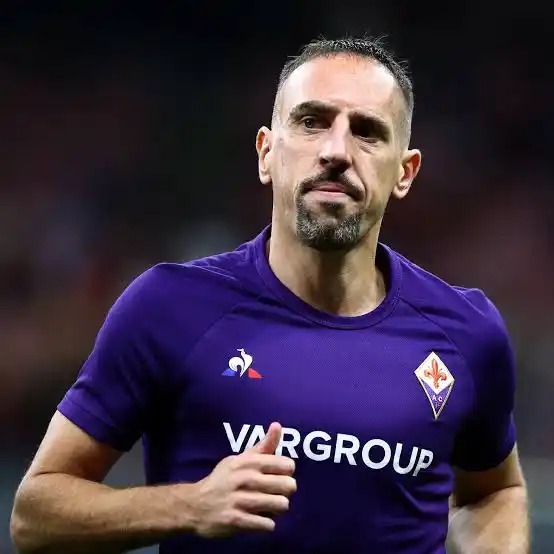 Franck Ribery is a French professional footballer who enjoyed most of his career at Bayern Munich. The legendary Franck Ribery was remarkable for both his club and country, as he was always on the football pitch playing his heart out. Franck Ribery was remarkable for his speed while holding the ball during his active time. He was severally nominated for the Baon D'or award alongside other great footballers but he was never lucky enough to win the award. In 2013, he came third in voting. 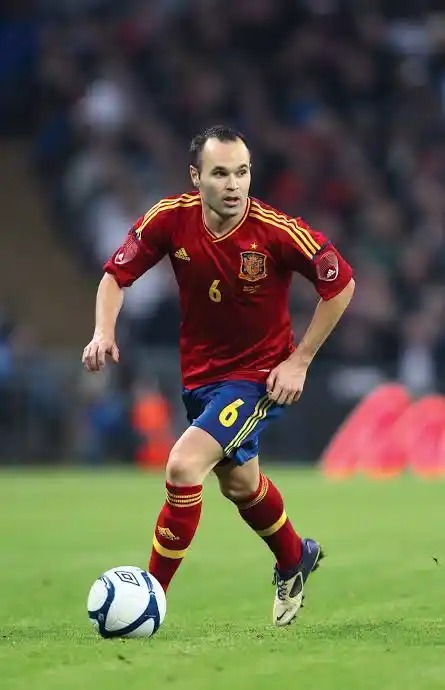