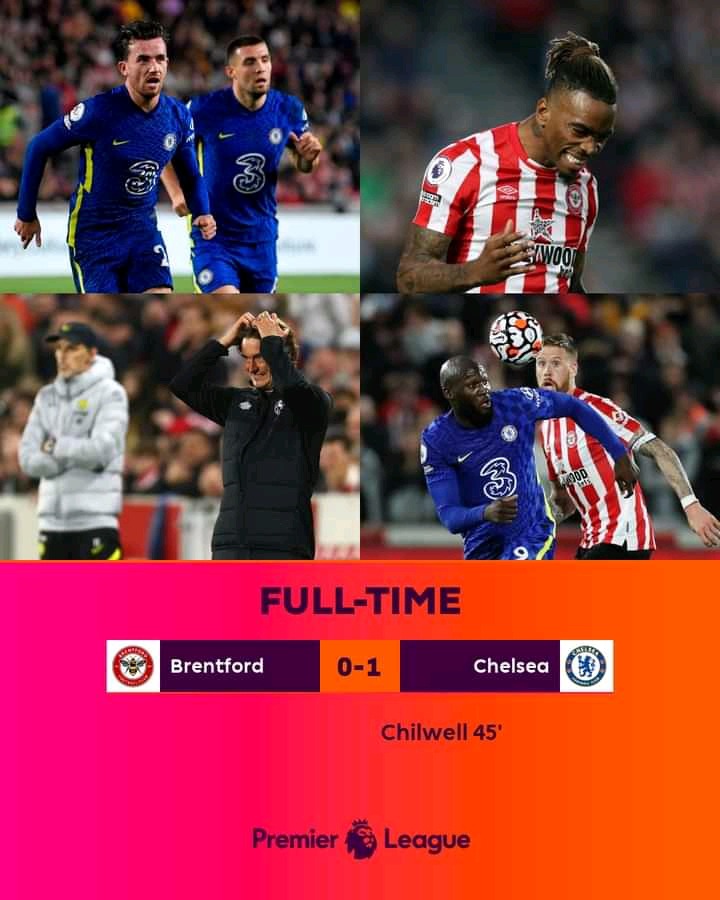 Matchday 8 (Day 1) ended in a cool way as Chelsea beat Brentford 1-0 at the Community Stadium, thanks to a solitary goal from Ben Chilwell.

Thomas Tuchel made changes to the side that beat 3-1 Southampton, 2 weeks ago, with N'Golo Kante, Trevor Chalobah, Andreas Christensen all starting for the Blues. 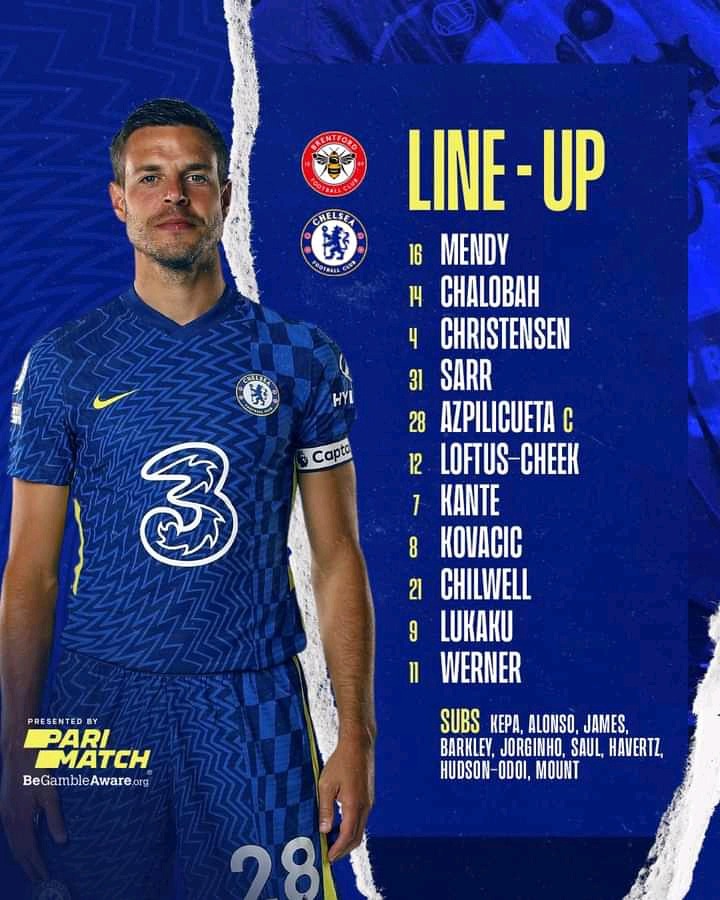 Chelsea started the match brightly, with Thomas Tuchel's side dominating possession, creating chances and causing all sorts of problems for Brentford's defence. 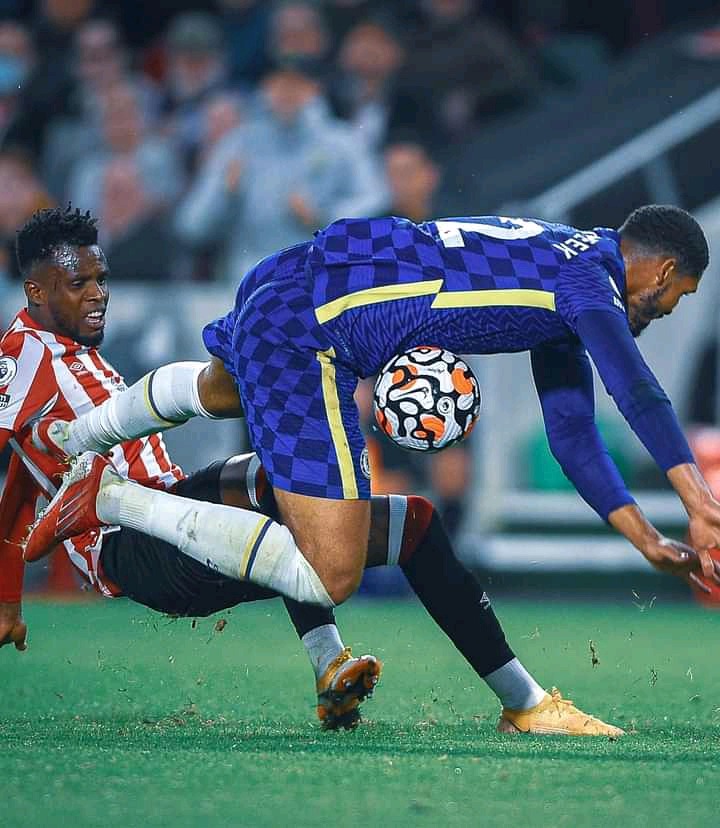 The first real chance fell to the Bees, after a brillant attacking move, which led to Sergi Canos putting a dangerous into Chelsea's box, which was headed into Bryan Mbeumo path, but his effort came off the post and the Chelsea backline cleared. 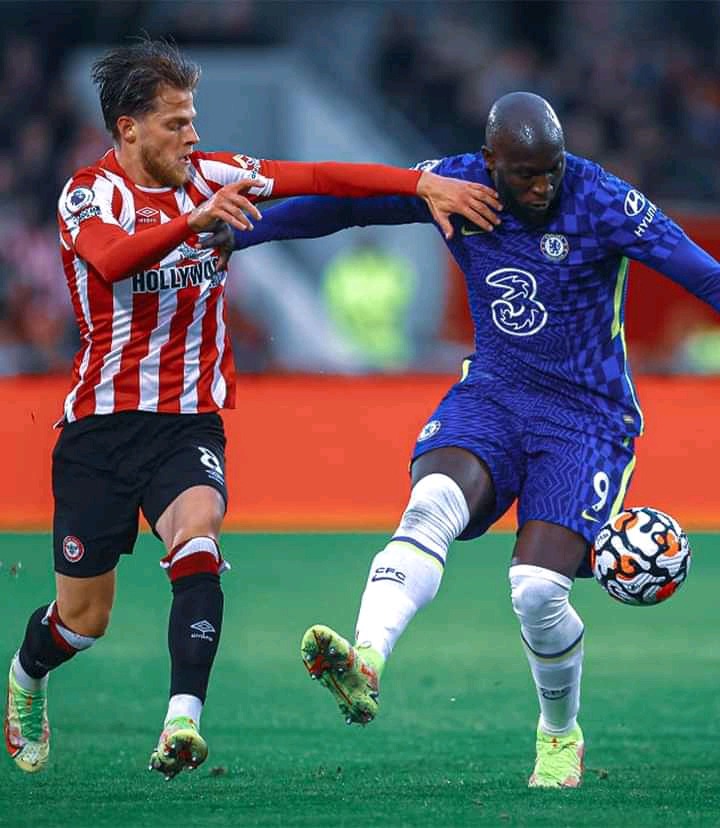 Chelsea immediately got they chance of their own, with Timo Werner laying the ball off to Romelu Lukaku, who slotted past David Raya to make it 1-0 to Chelsea, but the goal was later reviewed by VAR and disallowed for offside. 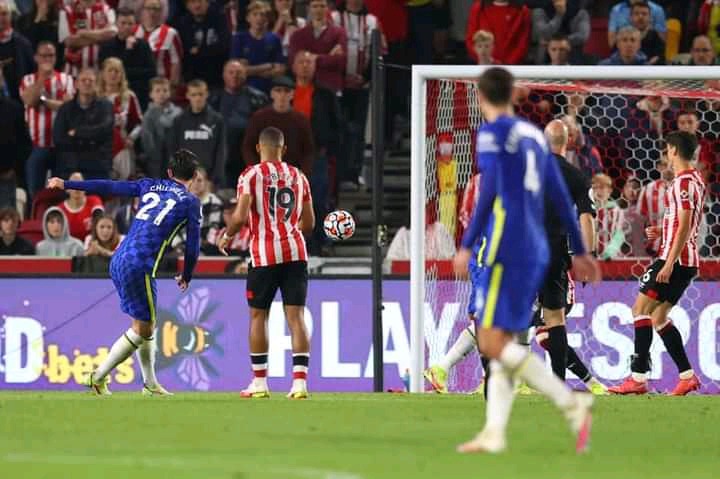 Chelsea broke the deadlock on the stroke of half time, with Ben Chilwell first to react to a loose ball, before volleying the ball past David Raya to put the European giants in front. 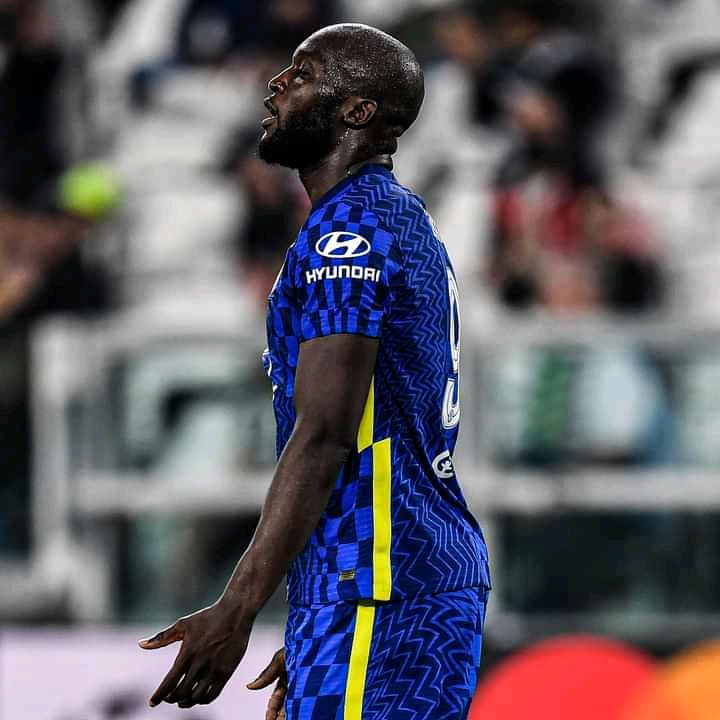 Thomas Tuchel made some changes in the second half, with Mason Mount brought on, the Bees dominated all through the second half, Thomas Frank's side had chances upon chances, but they couldn't make it count, with the likes of Ivan Toney, Mbuemo guilty of missed chances.