After Yesterday's Champions League Games, See The Only Unbeaten Team Remaining In The Competition.

By ManuelCIA (self meida writer) | 23 days

Real Madrid and Manchester City edged closer to the Champions League finale by eliminating both Liverpool and Dortmund to advance to the semis. 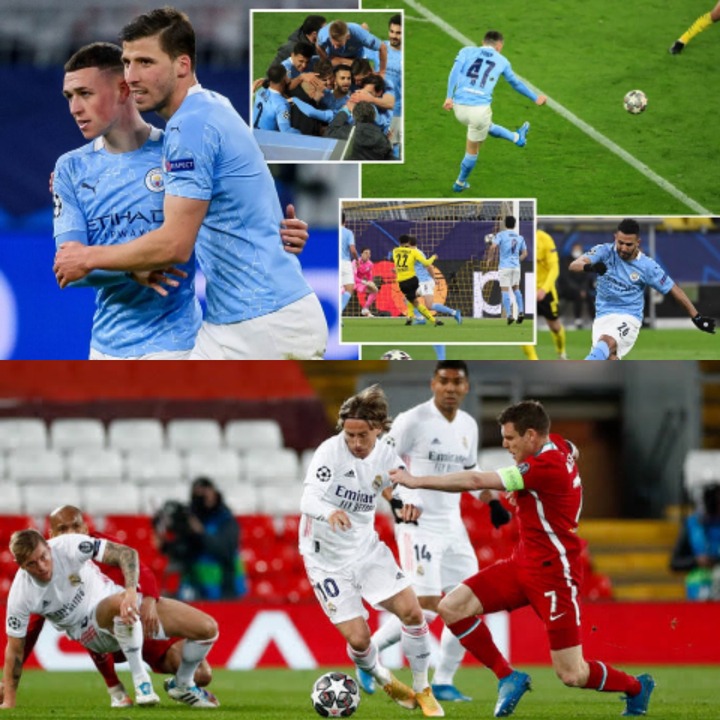 Real Madrid arrived Anfield on the back of a memorable 2-1 win over Barcelona in the El Clasico while having a 3-1 first leg lead to protect.

Liverpool created chances in the opening stages of the game but couldn't convert because of their poor finishing. 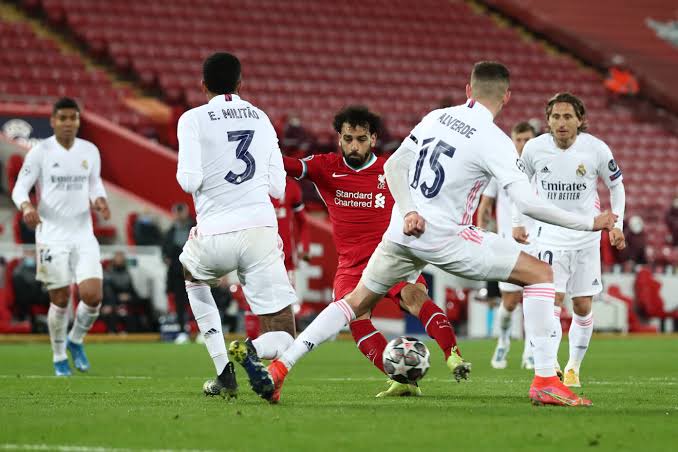 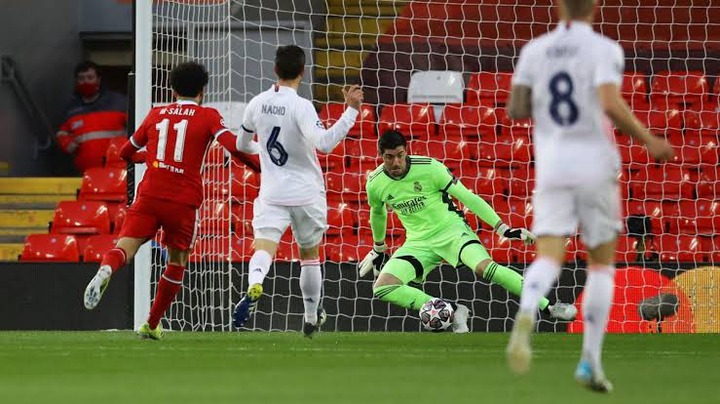 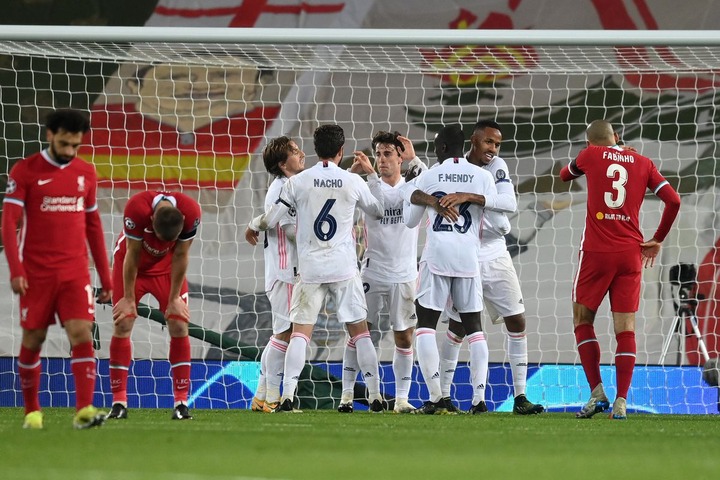 Karim Benzema went close to breaking the deadlock when his effort on goal deflected onto the crossbar, with Real Madrid eventually settling for a goalless draw which was more than enough to send them through to the last four.

Meanwhile, Manchester City came from behind to defeat Borussia Dortmund and advance to the semifinals of the Champions League; their first since 2016. 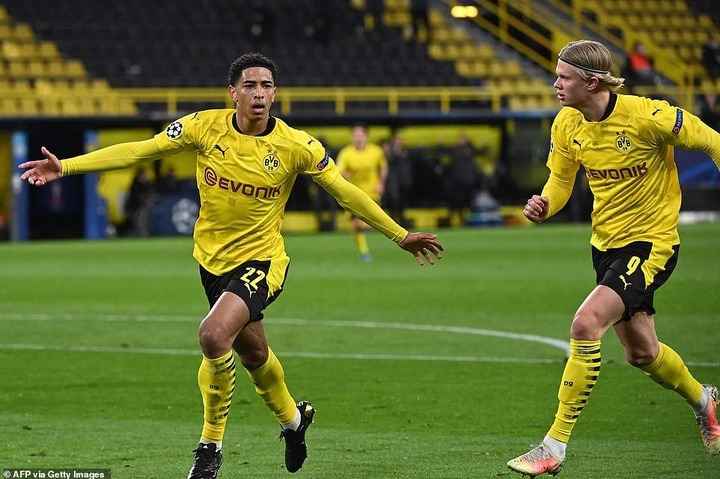 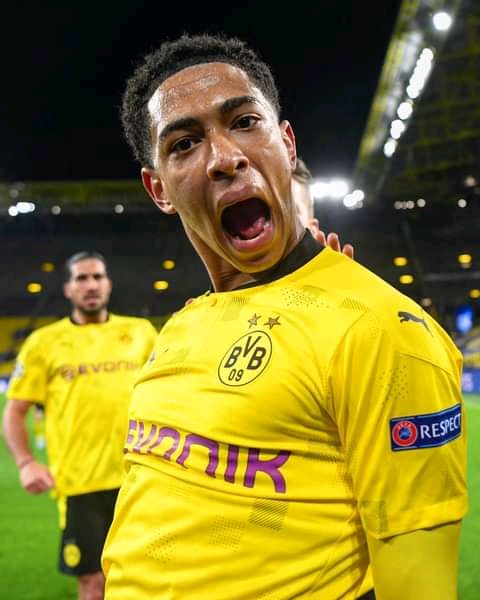 Jude Bellingham opened the scoring with a deft curler to beat Ederson and put Dortmund in lead.

Left with chasing the tie, Man City still dominated the contest and managed to hit the woodwork through Kevin de Bruyne. 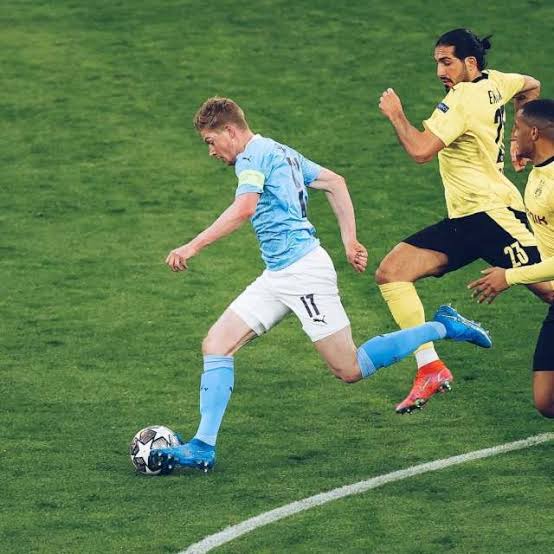 The Citizens eventually got the reward for their efforts when Riyad Mahrez stepped up to convert a second half penalty following Emre Can's handball in his 18-yard box. 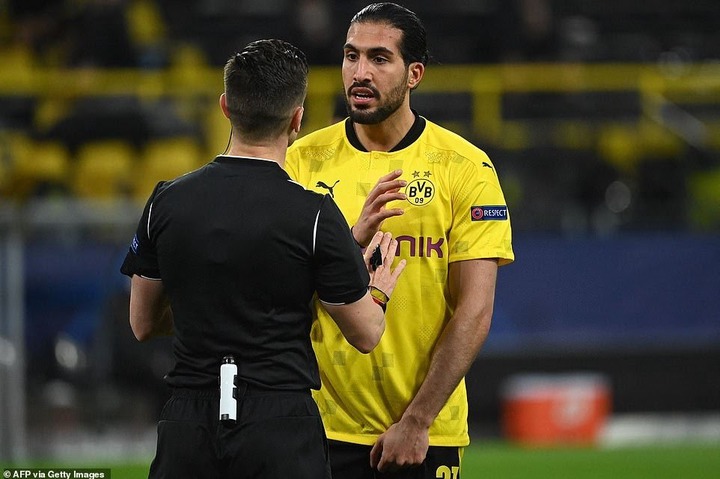 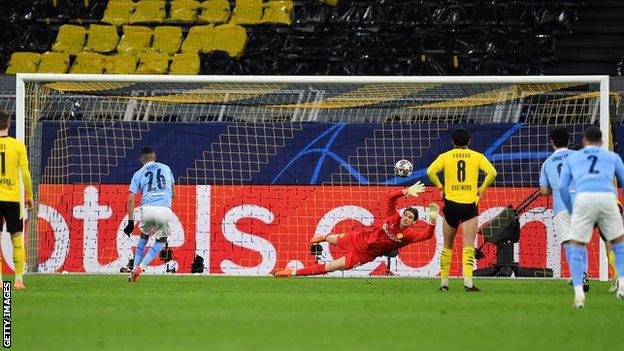 Fondly called the "Stockport Iniesta", Phil Foden then made it 2-1 fifteen minutes from time to all but send his team through to the semifinals where they will meet PSG. 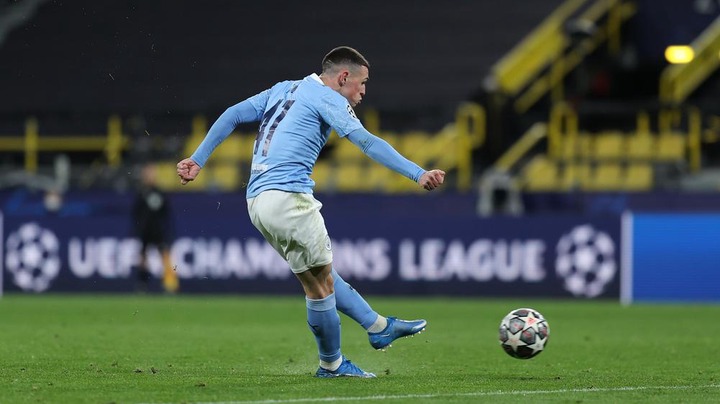 And for the record, there's only one unbeaten team remaining in the Champions League this season - Manchester City. 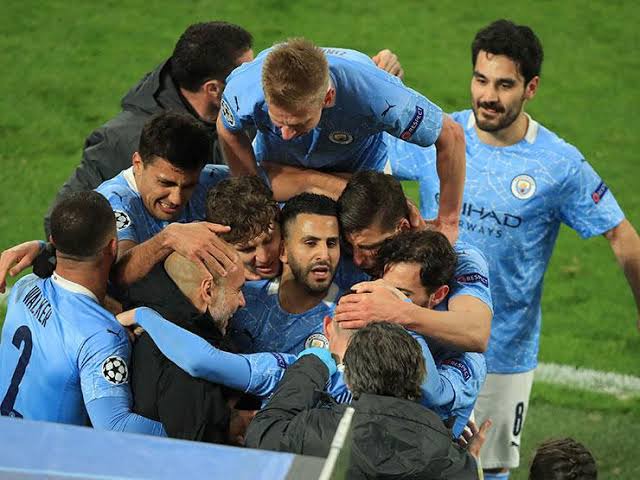 Right from the group stages till now, they are yet to lose a single game in the competition.

Do they have what it takes to go all the way to the final and possibly lift their first ever UCL trophy?

Tuchel Keen On Re-signing Former Chelsea Star, & It's Not Hazard Or Lukaku.

Reports: Neymar To Receive Massive Salary After He Signed A New Contract Extension

Pep Guardiola speaks on Chelsea, UEFA Champions League Final and More. Here is what he said.