Kurt Zouma: The Life of Chelsea Dressing Room the Club Players Will Miss When He Leaves

By lifechampion (self media writer) | 8 months ago

There is a player Chelsea don't need to sell any time soon if they want the team dressing room to continue with the peaceful and lively atmosphere it has been known for. 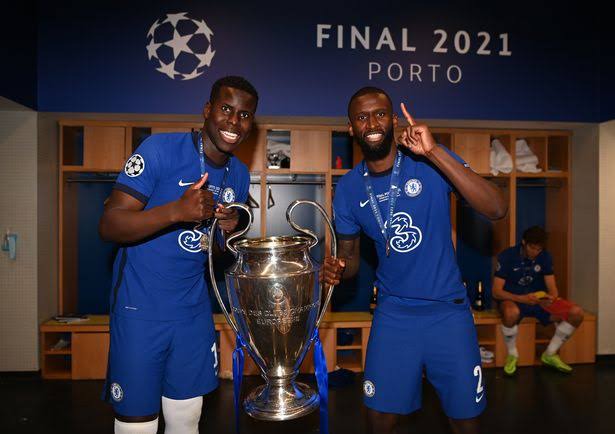 With Kurt Zouma struggling to impress Thomas Tuchel since the Bavarian took over from Frank Lampard last season, there have been several clubs willing to secure the signatures of the French defender.

Despite being the favorite center-back defender for Lampard, Zouma has not found favours in Tuchel's eyes as he is now low in the pecking order of the team, especially with the emergence of the academy product, Trevor Chalobah in recent weeks. 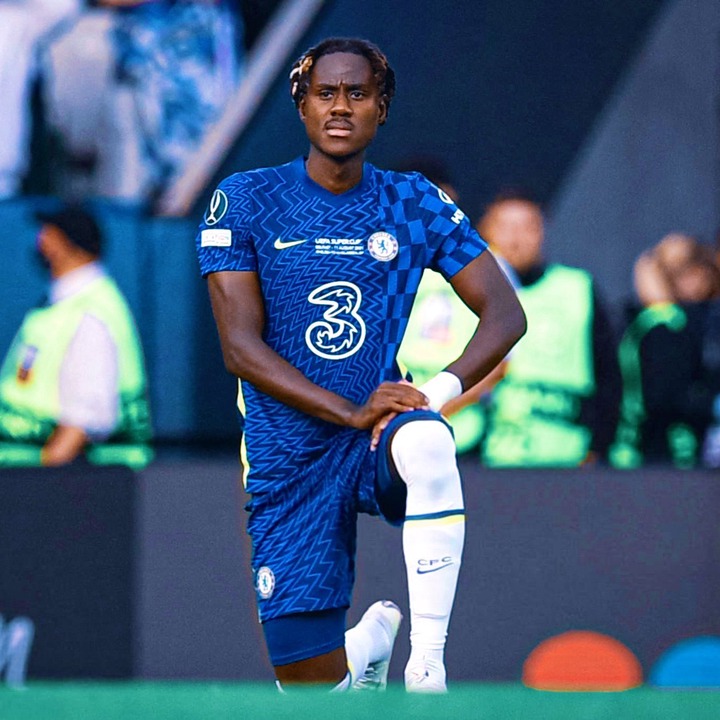 Tottenham Hotspur and Westham United are the top favorites interested in signing the French international, but he is reportedly happy at Chelsea as he comfortably gets on well with his fellow teammates at the London Club.

It is clearly evident in many videos and media contents of the club that Zouma is the 'Life of the Party' in the club dressing room, he literally get on well with most of the teammates. His smiles alone have created much brotherhood bonds among the teammates. 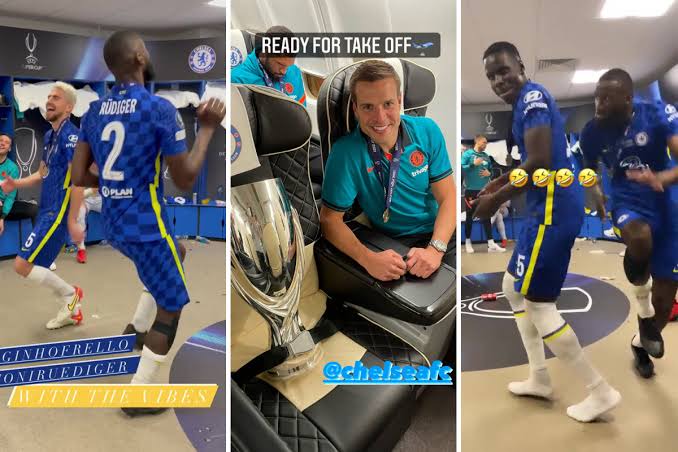 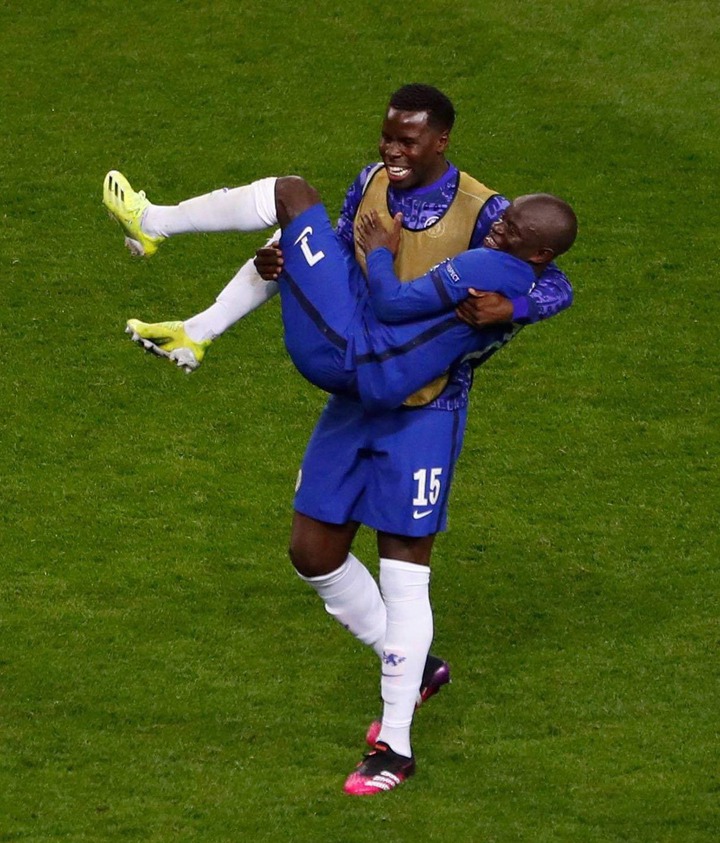 Many fans of the club have been calling on Chelsea management not to release Kurt Zouma because of this amazing personality he possesses. 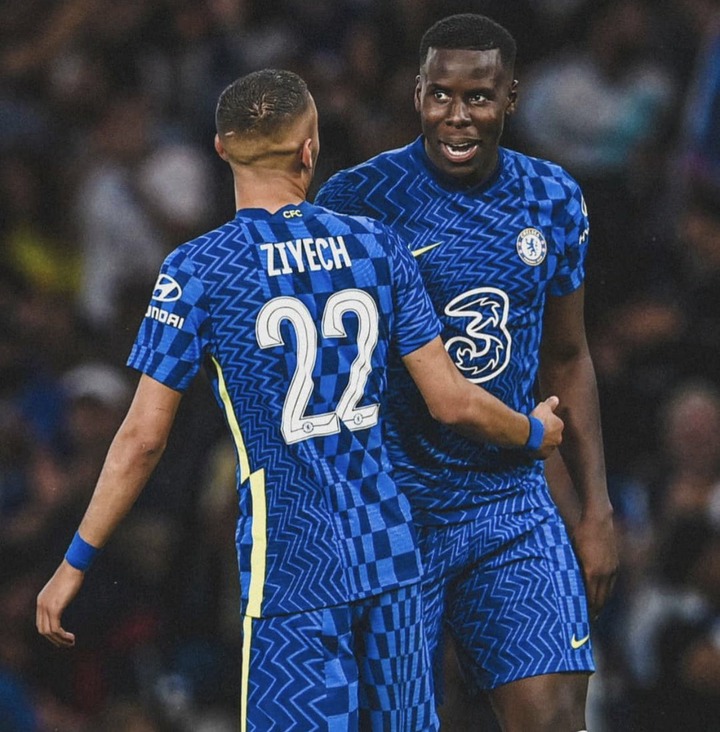 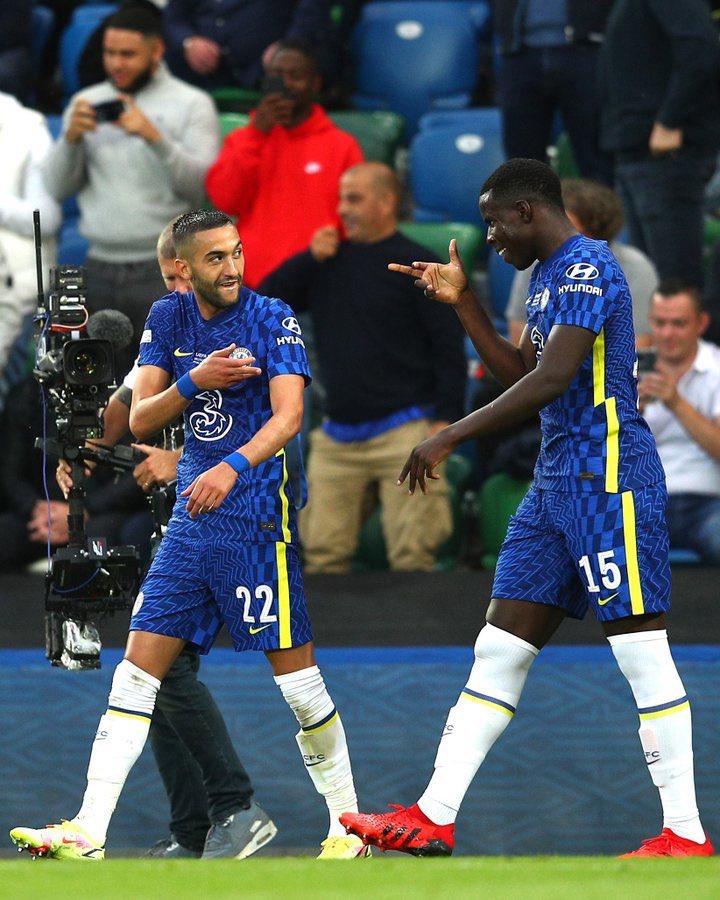 Former Inter Milan striker, Romelu Lukaku just made his return to the club in recent weeks and Zouma remains one of the club players who have made him gets on well with other teammates in lesser times. 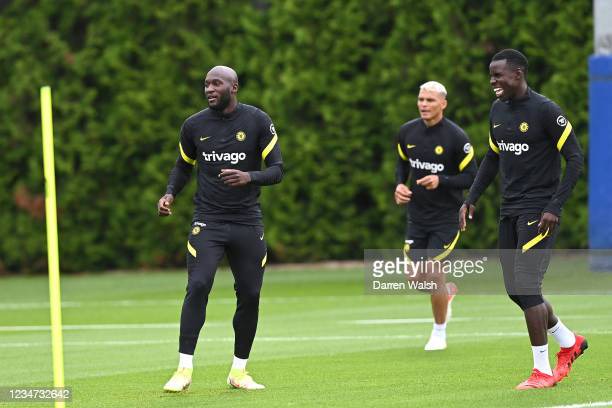 Chelsea need to think twice before releasing this perceived rare gem of the club. 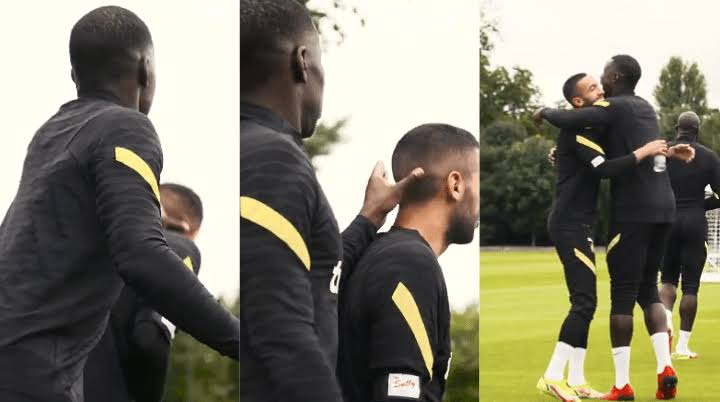