Man U Fans Reacts After Discovering Their Next Europa League Opponent

Manchester United dream of lifting the Europa League Trophy might be terminated, the red devils were handed over a tough opponent in Europa round of 32 that was held today at Nyon. 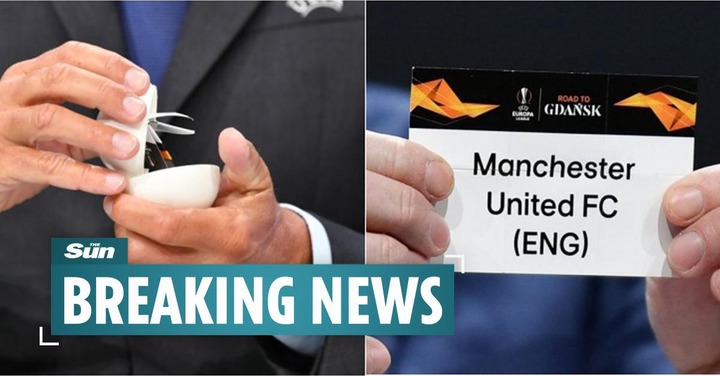 Manchester United will be battling it out with Real Socided who is currently topping the Spanish league ahead of Real Madrid and Barcelona. The team is well composed both in attack, Midfield and defence since David Silva joined the team from Manchester city.

Considering real Socided form in la Liga, the tendency that Manchester United we win the match is not determined. 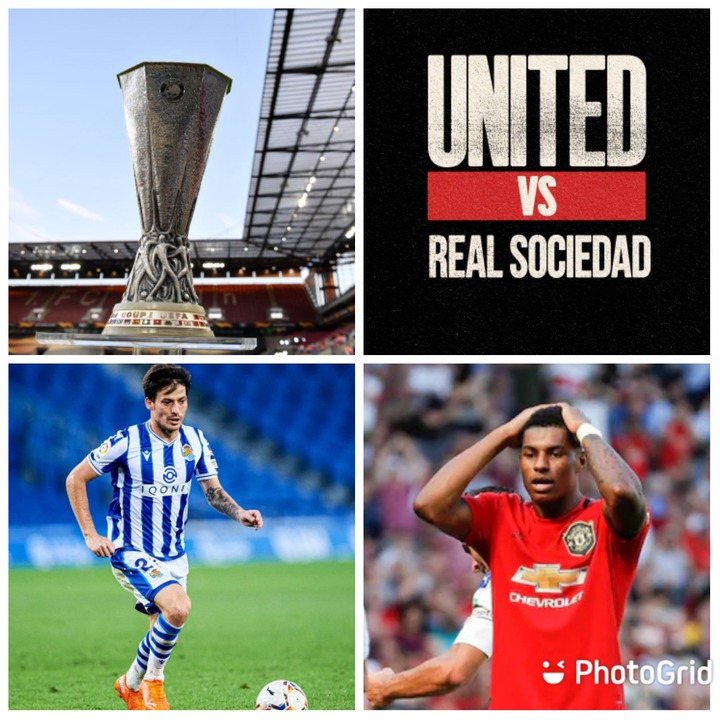 Manchester United fans reacted to the fixtures in a negative way because the team is not in his best form. 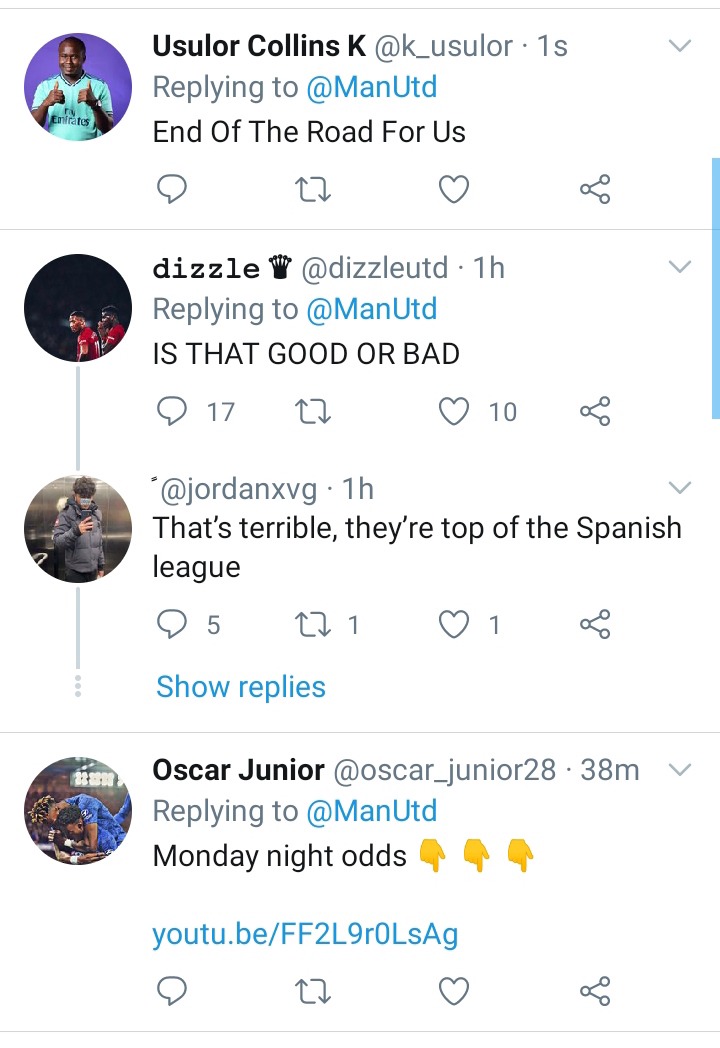 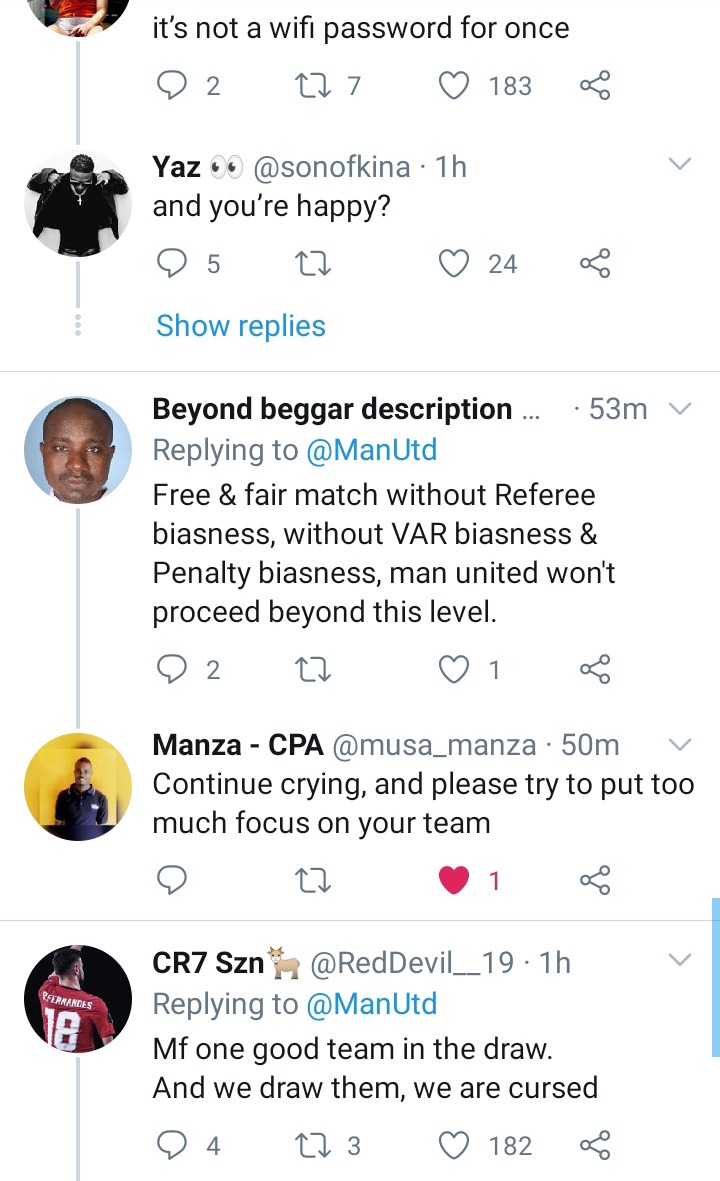 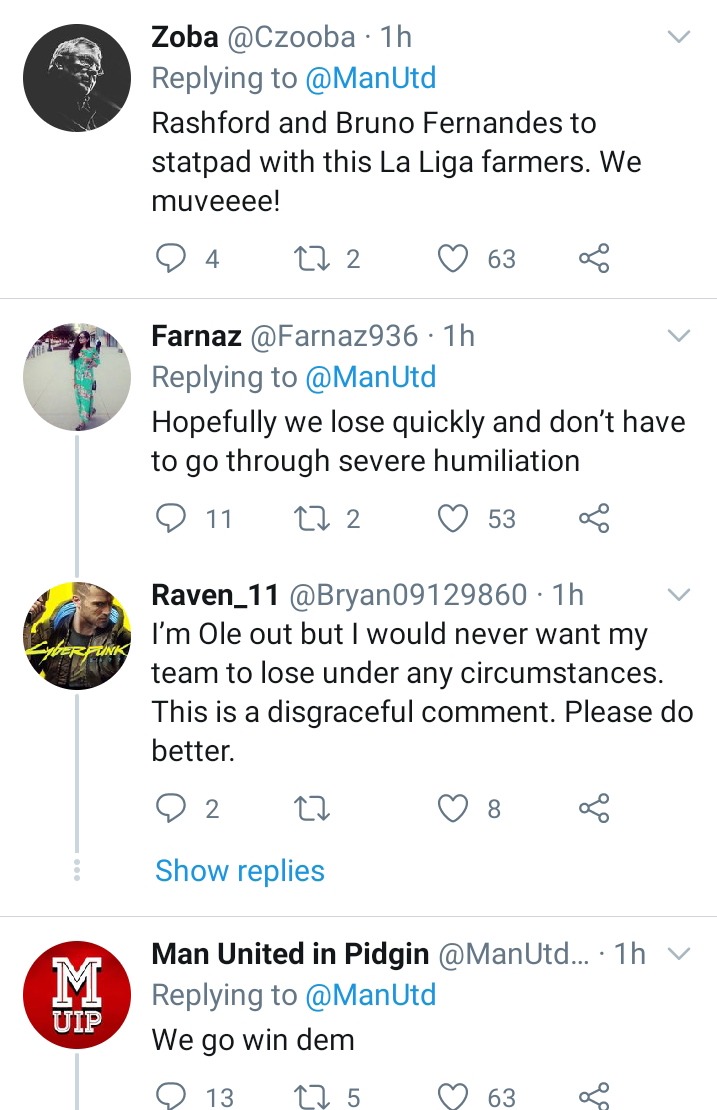 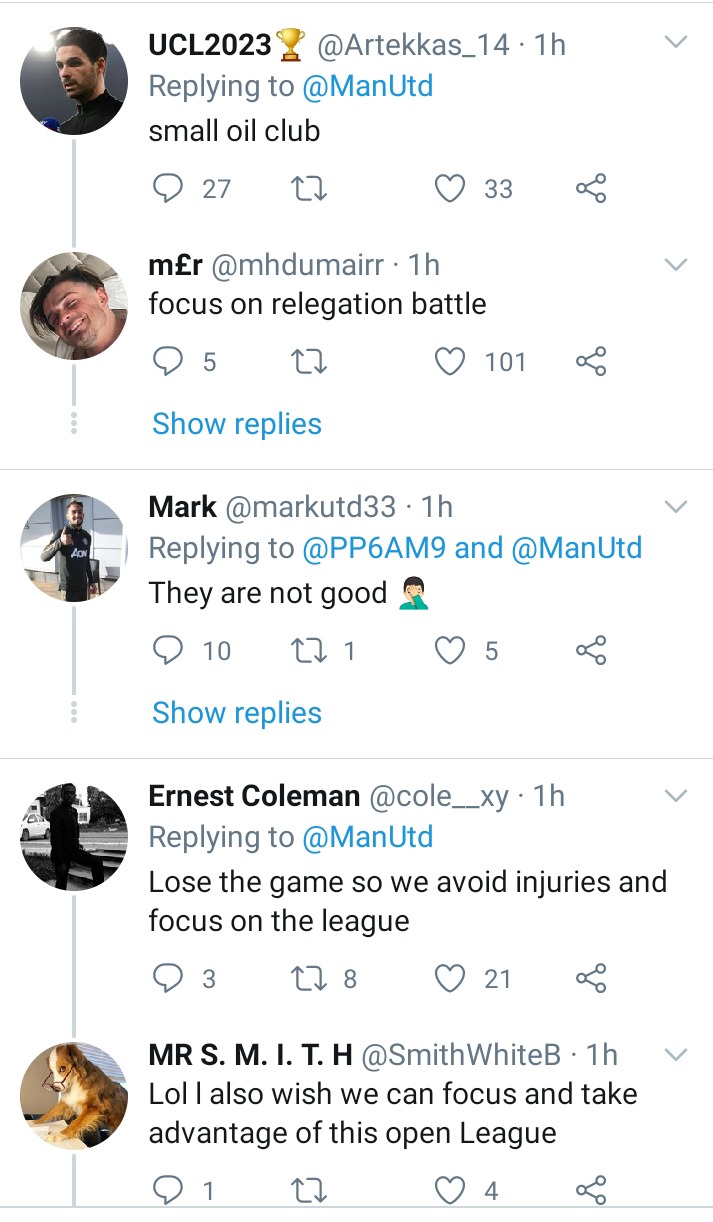 What is the possibility that Manchester United will qualify for next round?