It's general knowledge that Real Madrid is highly interested in signing Kylian Mbappe from Paris Saint-Germain next summer. 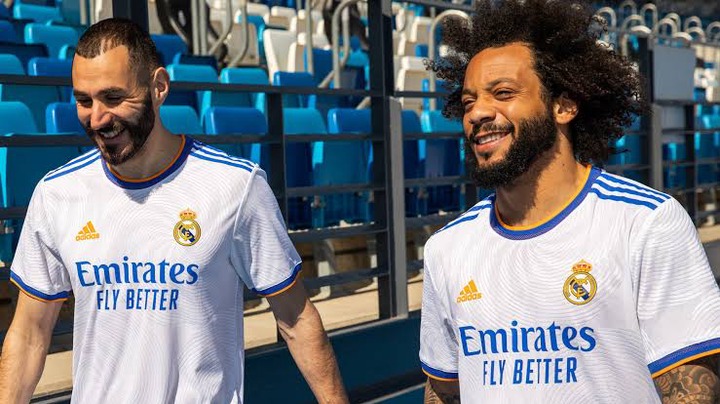 Apart from the French youngster, the club is said to also be interested in signing the duo of Manchester United midfielder Paul Pogba and Sevilla's Jules Kounde according to a report published today on AS.

It's not surprising to see Real Madrid pursuing all these players as they have got a long history of signing 'marquee' players. Some of the big names they've signed over the years include David Beckham, Cristiano Ronaldo, Eden Hazard, James Rodriguez, and a host of others. 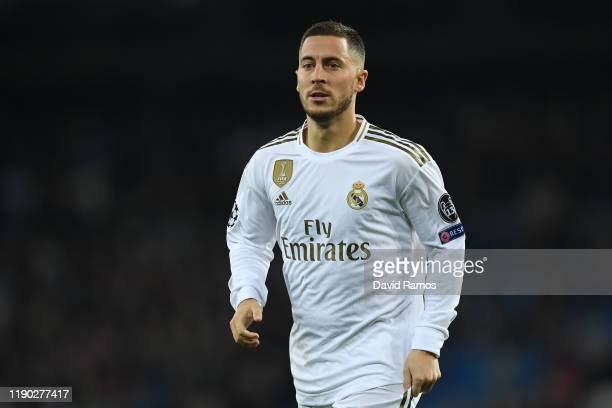 In this article, we'll be taking a look at a possible way Carlo Ancelotti could set up his starting XI if they manage to get these players. Check it out below:

In terms of formation, the 4-3-3 formation looks good to accommodate all these players.

Thibaut Courtois should be the man between the sticks. Apart from the fact that they have no quality replacement on the bench, Los Blancos aren't being linked with any quality goalkeeper in the transfer market.

As for the backline, Jules Kounde would likely displace Militao in central defense. He could form a partnership with David Alaba.

On the left-back spot, Mendy could keep his place while Dani Carvajal also keeps his place in the right-back spot.

As for the midfield composition, Paul Pogba could form a midfield trident with French youngster Camavinga and Casemiro.

In this case, Paul Pogba will have a free role in the midfield while the other two will act as a central-midfielder and defensive-midfielder respectively. 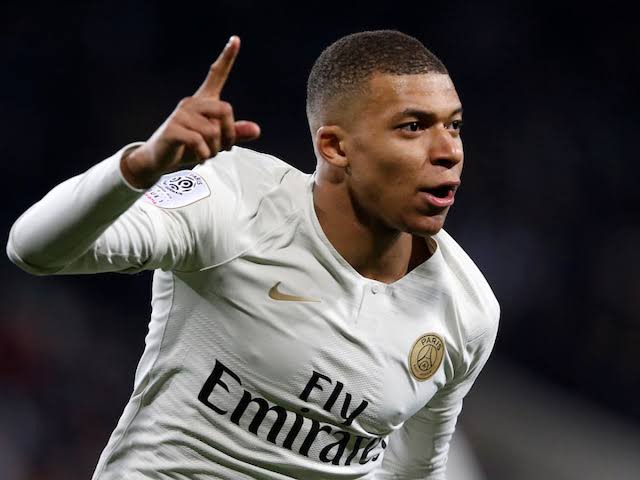 Benzema is expected to keep his place in the center-forward position while Kylian Mbappe and Vinicius Junior play as wingers. 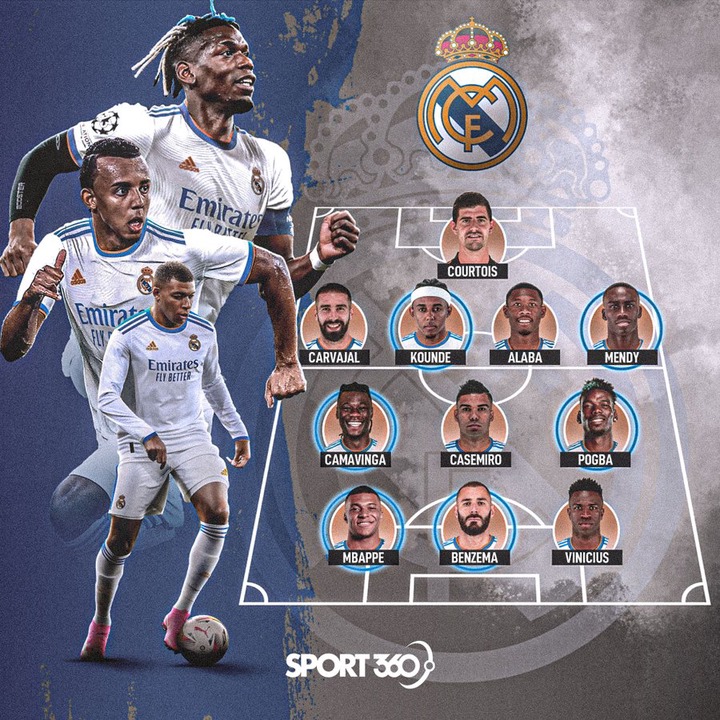