Check out 4 football legends that never saw red during there career. 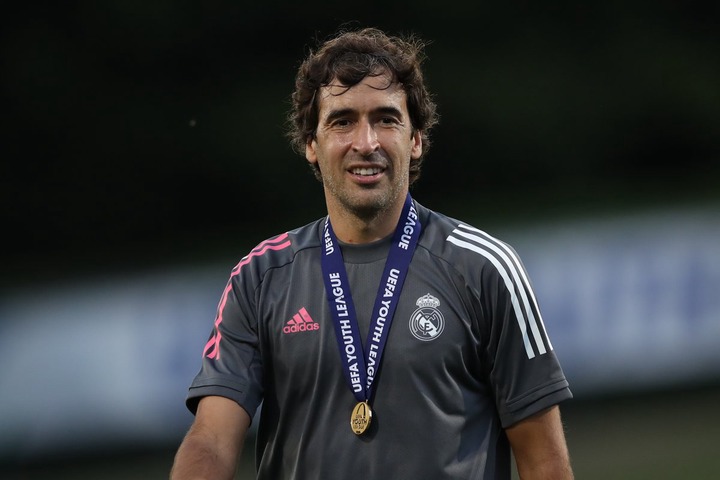 The Real Madrid legand never received a red card in his 932 games at club and national team level. After 16 years at the Santiago Bernabéu he left for Shalker 04 in 2010, he later played club football at Al Sadd and New York Cosmos. The 49 year old is currently the caretaker coach of Real Madrid's U19 team. 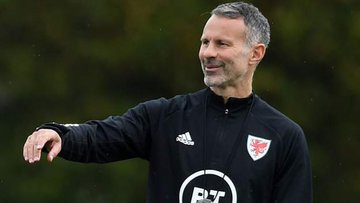 The Welsh national team handler did not receive a red card during his playing days at Manchester United and Wales, he played 963 career games in total. 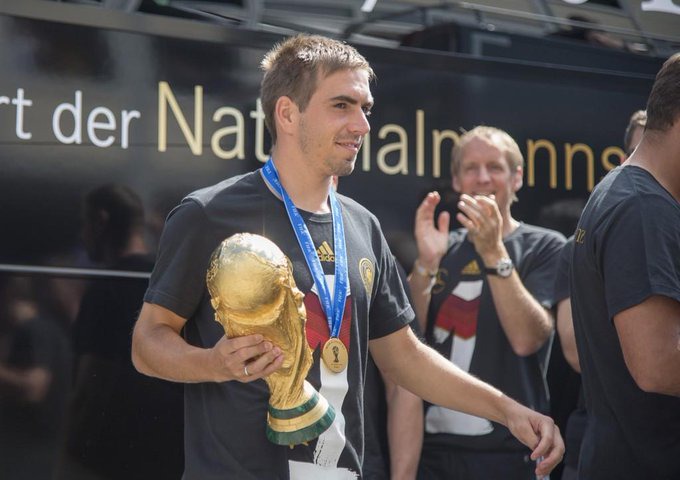 It's absolutely insane if a defender didn't receive a matching order during his career, former Bayern Munich and Germany captain Philipp Lahm achieve this in 652 games for the Bavarians and Die Mannschaft. 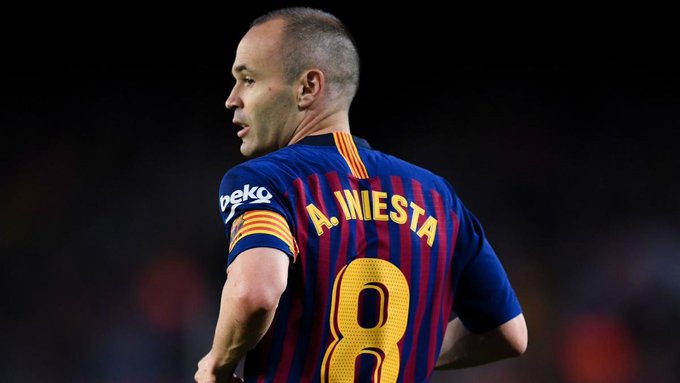 Currently at Japanese side Vissel Kobe, Andres Iniesta hasn't still receive a red card in his career. He turned out for Barcelona only during his prime before moving to Asia in 2018.