4 things we learned from United's win against Crystal Palace

Watching a heart pounding and nervy game of football requires extreme focus and while you are glued to the movement of the ball on your television screen, you are very likely to miss some of the important details that a second viewing would notice. However, you can also be like me and rewatch the game right after it has ended. I will review the key things I learned from Manchester United's 2 nill win against Crystal Palace last night.

We'll start off with the stats. The Spanish International had 5 saves last night with 3 of them being very crucial. De Gea has received a fair amount of criticism this season, some of which he definitely deserved but Man United supporters know how good he can be, especially when it comes to stopping deadly shots. He now has a 72% save percentage with 12 clean sheets. With many fans debating on whether to recall Dean Henderson away from Sheffield United, De Gea is giving us a reason to back him. 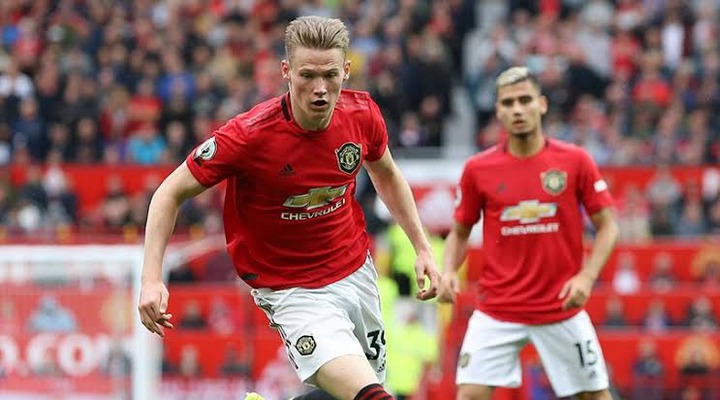 When you see title winning sides, the first thing you notice about them is their elite players on the bench. An argument could be made for Manchester City's B team to win the League next season. This is how important squad depth can be. Unfortunately, United's second team players were almost exposed during the FA Cup semi final match against relegation candidates, Norwich City. You could see how the game changed when Paul Pogba was brought in.

Ole Gunner Solskjaer had the option of making five changes last night but he chose to make two. Why? Probably because he thought the outcome of the game could be influenced and United could have potentially lost their lead. He could also be resting players for the sunday clash against Chelsea.

3. Rashford and Martial are elite. 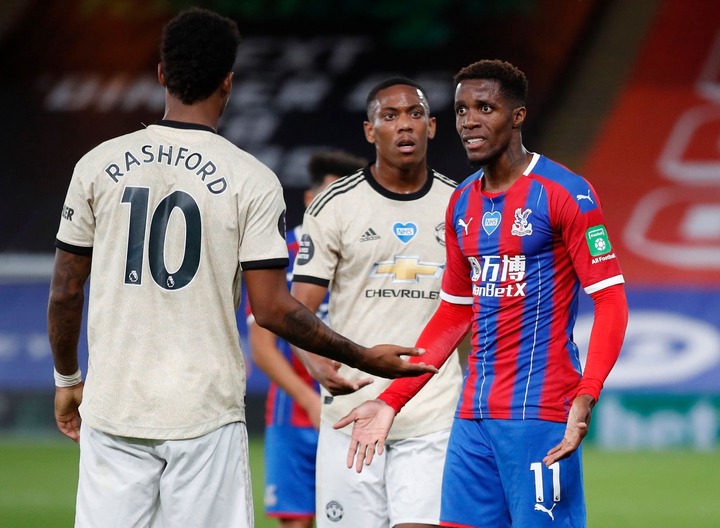 When Solskjaer got rid of Romelu Lukaku without any replacements, there were questions on who could replace the goal tally the Belgian international contributed during his time at the club. Solskjaer's decision to give Anthony Martial the number 9 shirt has definitely been vindicated.

Rashford and Martial now have a combined 30 goals between them with the strikers linking up 8 times this season. This not only shows their understanding of one another, but a throwback to when Dwight Yorke and Andy Cole formed a lethal partnership during the 1998/99 season.

It is important to note that Rashford had an 84% pass success rate with 1 big chance created while Martial had 75% success in passes along with a peach of a goal. Both are now on 22 goals each with many more games still left to play.

4. Champions League could be secured in United's next game.

It was obvious that Manchester United needed nothing but a win in the game against Crystal Palace after failing to capitlize on Chelsea and Leicester City's drop. But if Chelsea drop points against Liverpool and Wolverhampton wanderers, a win against West Ham could secure Champions League football for Manchester United next season. However, if results go in favour of both teams, the race for top 4 could go down to the very last day.