In this article, we will be looking at some prominent footballers, who have made a record by scoring up to 5 goals, in a single EPL game. 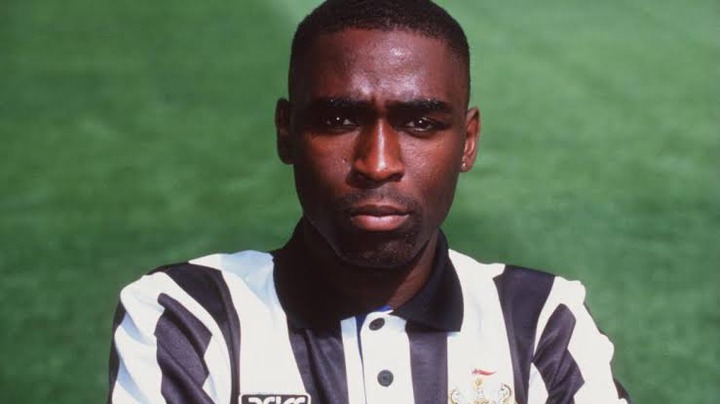 First on our list is Andrew Cole, he is a former English professional football. During his days, he played as a striker for Manchester United and also the English national team, he also made a couple of appearances for some other clubs.

In match 1995, the English man made a record, that fans will live to remember. In a premier league match against Ipswich, Cole scored 5 goals. 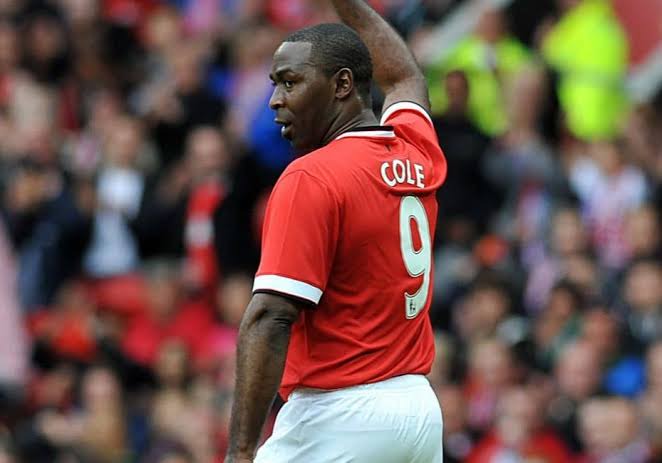 It started with an early opener from Roy Keane, which Cole provided a simple finish, and some minutes later, Cole got another goal, after finishing off a cross ball by Mark Hughes.

In the second half, Cole scored a wonderful header, to complete his hat trick, but it was not yet over. He scored 2 other goals, before the final whistle, to complete an outrageous 9:0 win. 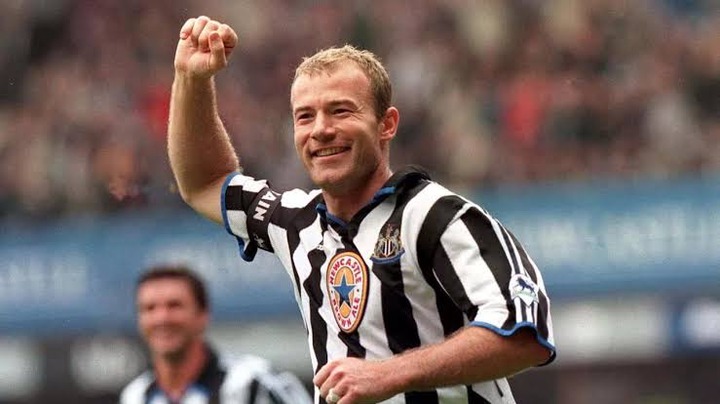 Alan Shearer is next on our list, he is also a retired English player, and he was known to be one of the best strikers of his generation.

Alan Shearer made the record, in 1996, in a premier league match, against; Sheffield Wednesday.

He started with an early goal for Newcastle, and before the 30th minute, he turned Nolberto Solano's cross to another goal, doubling the lead for his team. Just 3 minutes later, he score a penalty shot to complete his hat trick. And in the second half, he scored 2 other goals, making it 5 for the English man. The match ended at 8:0, in the favour of Newcastle. 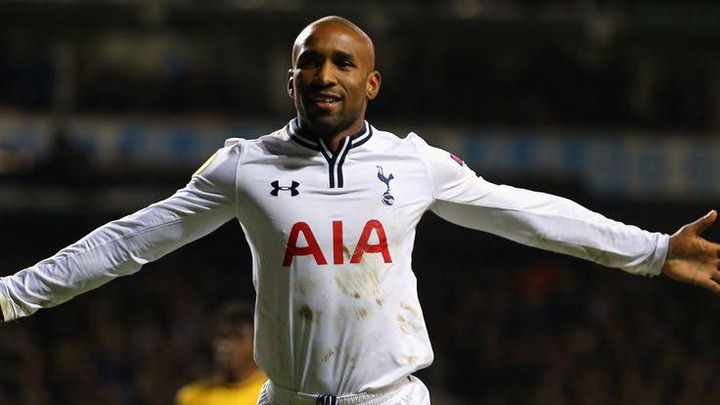 Jermain Defoe is another English footballer and he currently plays for the Scottish club; Rangers he played for the premier league club; Tottenham Hotspur from 2009 -2014.

During his days in Tottenham, he made history, Defoe scored 5 goals in a match against Wigan Athletic, in his early days for the club.

An assist from Aaron Lennon at the beginning of the second half took Defoe's name to the score sheets, and in just a few minutes, he scored his second and third goal, making it the second-fastest hat trick in premier league history. 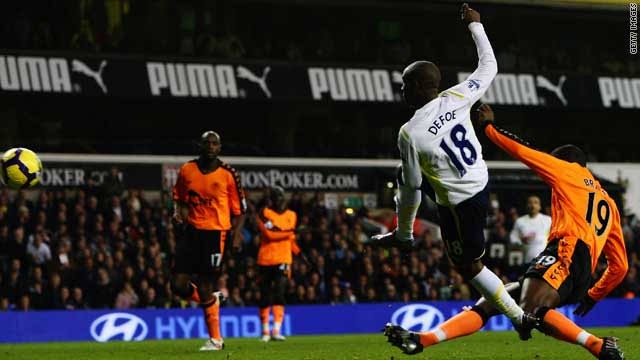 After a goal from Lennon, Defoe added 2 more, to make himself the third man to score 5 goals in a single EPL game. 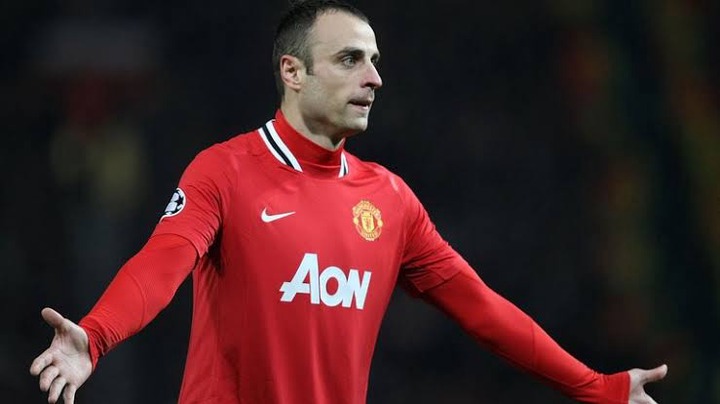 Dimitar Berbatov is a retired Bulgarian footballer, he played for Manchester United and the Bulgarian national team during his time.

In a home match Against Blackburn Rovers in 2010, which ended 7:1 in favor of the Red devils. He scored 3 goals, and completed his hat trick in the first half, then went ahead to score 2 more goals in the second making him the second Manchester United player to make this record. 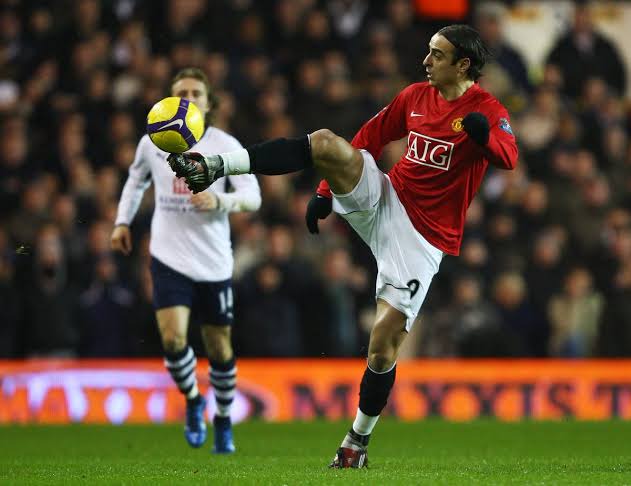 Nani and Ji Sung Park also scored had one goal each. 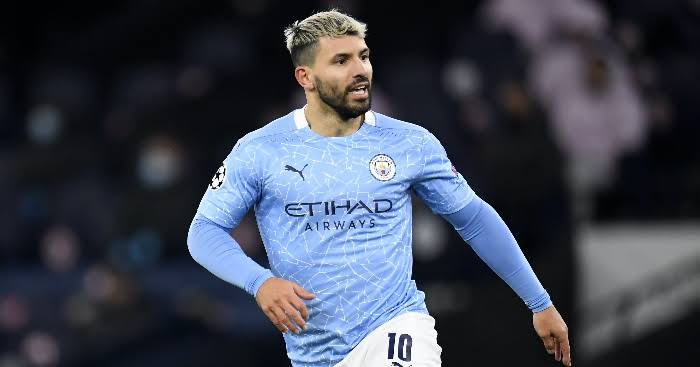 The last on our list is the prominent Argentine star; Sergio Aguero. He recently transferred to Barca, after playing for Manchester City for over 10 years.

In 2012, while he was still fresh in the club, he made an amazing record, by scoring 5 goals in a single EPL game, it was a home game against Newcastle United. 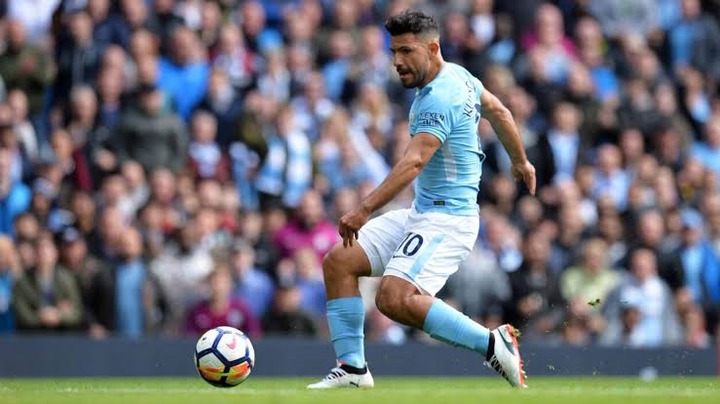 Castle took the early lead, but few minutes to halftime, Aguero converted a wonderful corner to a beautiful goal, putting the scores at a draw. Few minutes after the second half began, City took the lead, after Aguero scored his second goal and a few minutes later, he worked his way to a third goal; complete his hat trick. And 12 minutes later, he scored 2 more, making it 5 goals

Aguero was recorded as the fastest player to score 5 goals in EPL history. 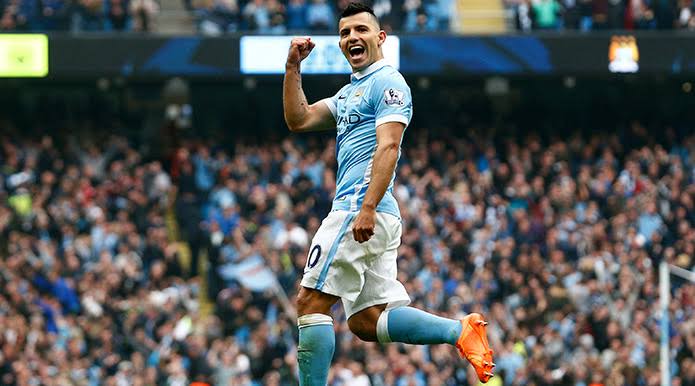 Kelvin De Bruyne also had a goal for himself, ending the match at 6:1.