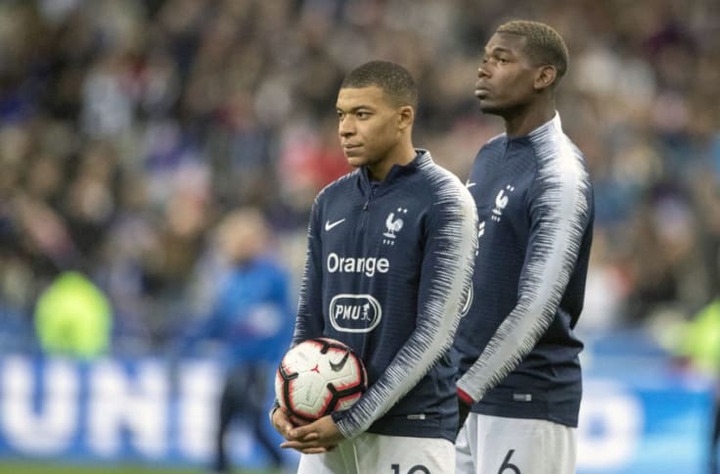 There are just over three weeks left in the summer transfer market, and there are still a bunch of great players eager to join new teams, This may be for a variety of reasons, such as Harry Kane's desire to join a squad capable of winning big titles. Others, like Miralem Pjanic, require a move after losing their spot in the first team at their present club, Five superstars who want to leave before August 31 are listed below. 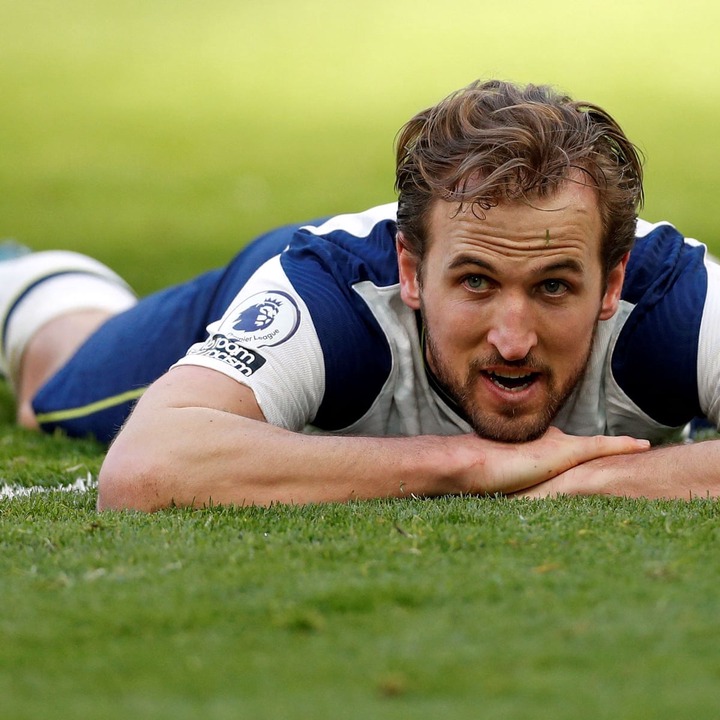 The Citizens have made it clear that they want to buy Harry Kane this summer for another €100 million or more, and the striker is keen to complete the move. Despite the fact that he is about to be 28, The Englishman is yet to win a trophy in his whole career, and he realizes that this may be his last opportunity to make a significant move.

Spurs, on the other hand, have made it clear to Kane that they would not sell. the England international apparently did not show up for training this week as a result of this, however, the Ex-Leicester forward denies he refused. 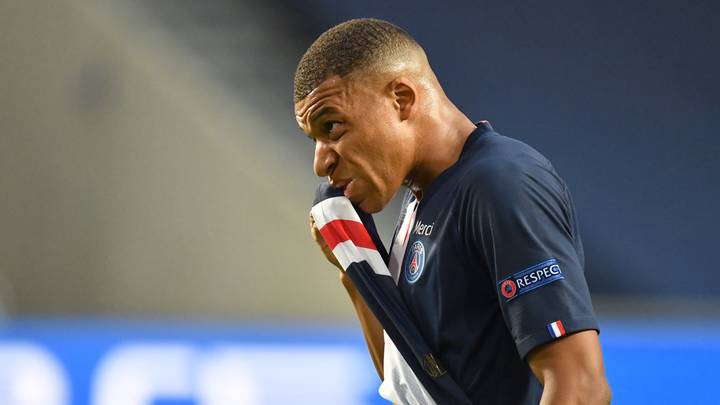 This summer, PSG have dominated the transfer market. In addition to the high-profile free transfers of Gigi Donnarumma, Sergio Ramos, and Gini Wijnaldum, they also recruited Achraf Hakimi for €70 million.

They're also on the brink of finalizing yet another Bosman deal for Lionel Messi, Despite this, Kylian Mbappe has consistently refused to renew his contract, which runs out in 2022. If not this summer, then next, the Frenchman wishes to join his favorite club, Real Madrid. 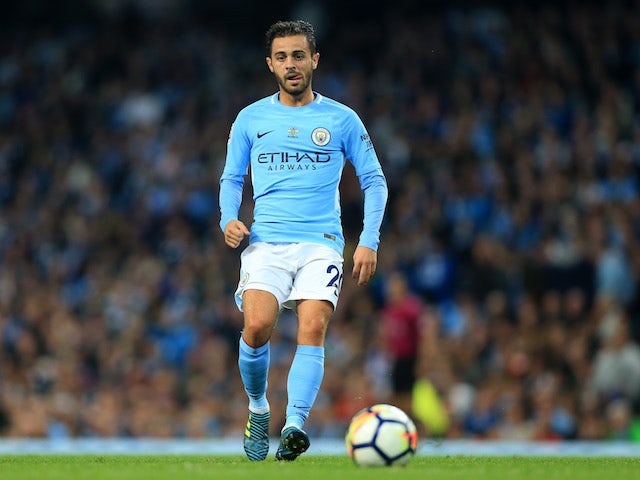 Pep Guardiola, the manager of Manchester City, said this week that Bernardo Silva was one of three players who wanted to leave the club, After four years at the Etihad, Bernardo is looking for a fresh challenge, and he is no longer a vital player under Guardiola, as he was during his stellar 2018-19 season. With the addition of Jack Grealish, the Portuguese offensive midfielder has fallen further down the pecking order. 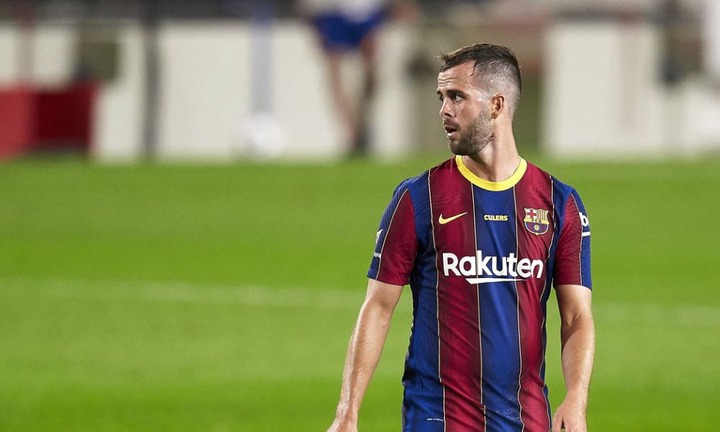 Miralem Pjanic's first season in Spain after a blockbuster swap deal with Arthur Melo — who moved to Juventus – was nothing short of disastrous, In the Spanish La Liga, The Midfield Maestro only appeared in 6 games and had 0 goals or assists in all competitions, Pjanic isn't in Ronald Koeman's plans for next campaign and has a strained relationship with the Barcelona boss. The Bosnia Star wants to return to Italian giants, Juventus on loan, and a deal may be completed before the conclusion of the transfer window. 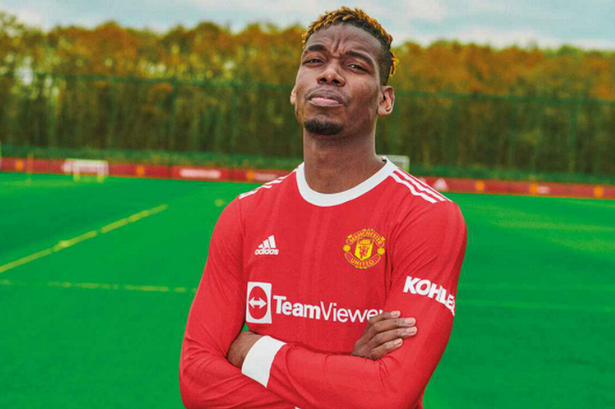 The Frenchman was supposed to be one of the most sought-after transfer targets this summer, but his name has hardly made the news, Nevertheless, Pogba's desire to leave the Manchester outfit is no secret — he is dissatisfied with his treatment in the media – and contract discussions have stalled.

Pogba's contract at the Threatre of Dreams expires next year, and it appears that he will play out the remainder of his deal before departing on a Bosman.