World Cup 2022: Check Out The Teams That Have Already Qualified For The Competition

For the first time, a winter World Cup will be held next year, with the 2022 competition due to begin in November in Qatar. 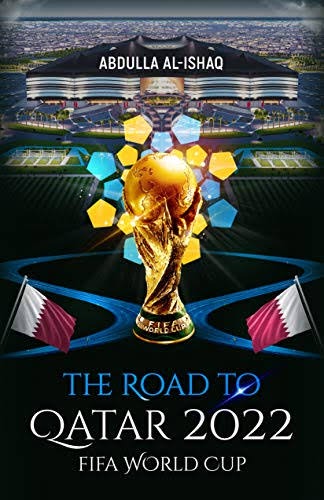 The tournament will be the last to feature 32 teams until FIFA expands the field to 48 for the 2026 World Cup, which will be held jointly by Canada, Mexico, and the United States.

There are many different ways to qualify for the tournament around the world, and some countries have already booked their tickets to the Middle East.

Here are the teams that have already qualified for the 2022 World Cup:

Nobody should be surprised by this one. Qatar was the first team to 'qualify for the tournament as hosts, and since winning the bidding process in 2010, they have spent considerably in their national squad. 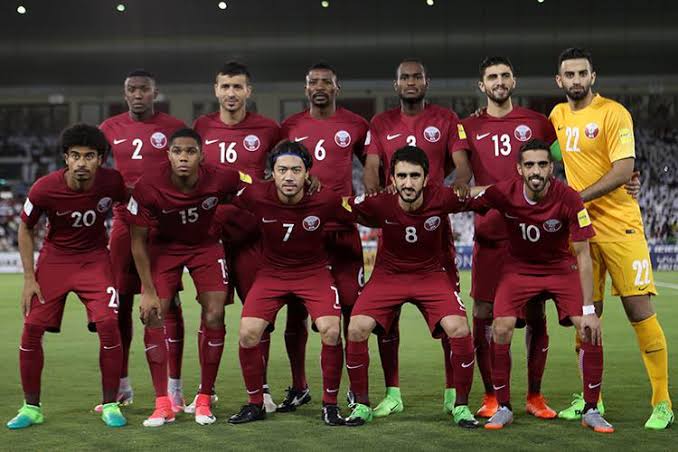 They were ranked 112th in the FIFA rankings when they were given the World Cup, behind Uzbekistan, North Korea, and Kuwait.

They have climbed into the top 50 since then, even defeating Japan in the Asian Cup final in 2019. Qatar will be looking to stay out of the spotlight in front of their home audience.

With a 4-0 win over North Macedonia in November, Germany became the first team to truly qualify for the 2022 World Cup. They were unable to be caught at the top of Group J. 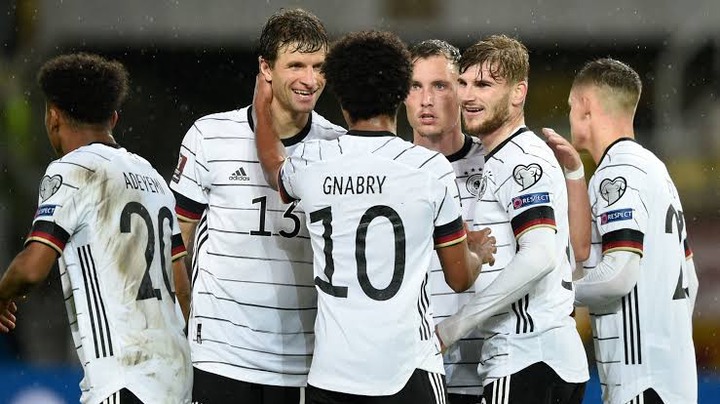 The German side will be trying to rebound off a poor Euro 2020 campaign, in which they were eliminated in the round of 16 by eventual finalist England.

Following that poor performance, Hansi Flick took over, and the former Bayern Munich midfielder had his team playing some good football.

The World Cup will not be hosted in the customary European summer window for the first time.

That's because FIFA has recognized that the extreme heat in Qatar, which can reach up to 50 degrees Celsius (122 degrees Fahrenheit), combined with the excessive humidity, will make conditions extremely challenging for players and supporters.

To reach a compromise, the organizers determined that November would be the best month to stage the event.