By Squarecube (self media writer) | 9 months ago

Football transfers always take place during transfer windows. Some players are transferred according to the expectations of fans while some transfers leave fans in shock. I am going to hint you on some shocking transfers that almost happened.

After Argentina won their first ever world cup in 1978, Sheffield United offered to buy Maradona for £200,000 but the board decided that it was too expensive and they bought Alejandro Sabella for £160,000.

Blackburn Rovers were on top of the world in 1995 after claiming their first ever Premier League title and qualifying for the Champions League for the first time. Kenny Dalglish wanted to sign Zidane to strengthen the team but the team's chairman, Jack Walker said, "Why do you want to sign Zidane when we have Tim Sherwood?". Rovers were relegated from the Premier League four years later.

Manchester City were in the hands of Sheikh Mansour, one of the richest men in the world. After signing Robinho for a British record fee of £32 million, they offered £108 million to sign Ricardo Kaka from AC Milan. Although AC Milan agreed, Kaka rejected the offer. He later joined Real Madrid for a £56 million fee.

Gerrard handed in a transfer request to Chelsea that led many of his fans to burn his number 8 shirt. But then he realised that a single league title in a Liverpool shirt would worth more than 3 or 4 league titles in a Chelsea shirt. And then, he revoked the request. Unfortunately, the league title never came. 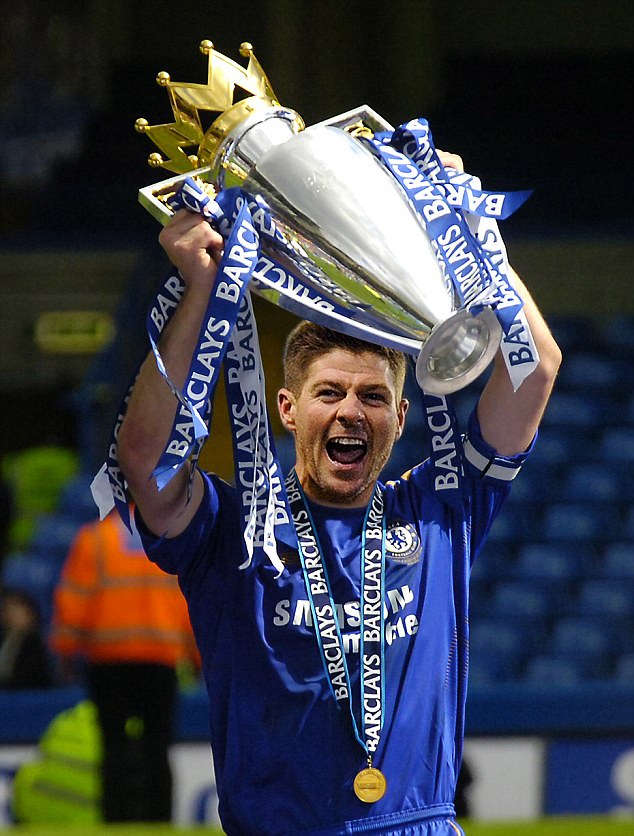 Lewandowski was just a journey away from joining Blackburn Rovers but a volcanic ash that drifted into Britain from Iceland caused all flights to be postponed making the signing impossible. He later joined Dortmund.

Rivaldo was made an offer to join Bolton Wanderers but it didn't work. He went on to join Olympiakos.

West Ham invited him for a 4 day trial in which he played the full 90 minutes in a match against Barnet's reserve team but his signing didn't work out.

Zlatan was brought to Arsenal by Arsene Wenger to join Arsenal. Everything was going fine until he was asked to run a trial to prove his worth. Then he replied, "no way, Zlatan doesn't do auditions". After which he left the team. 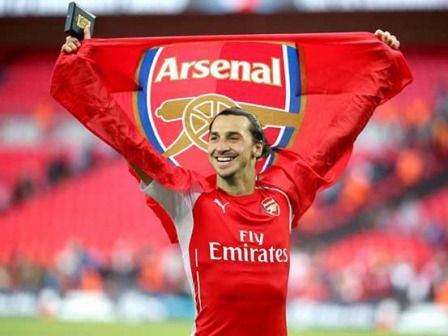 Bale was almost a player for Birmingham City but he went to Real Madrid for a record fee of £85 million. 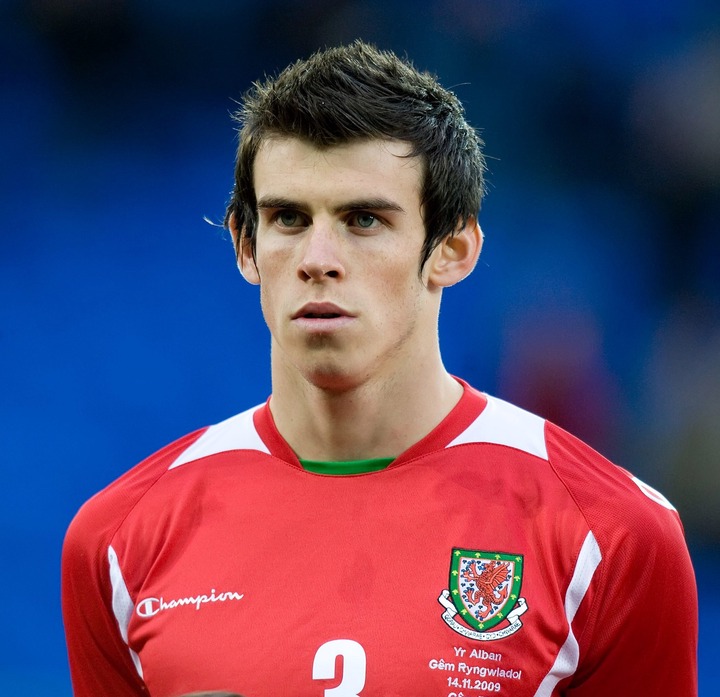 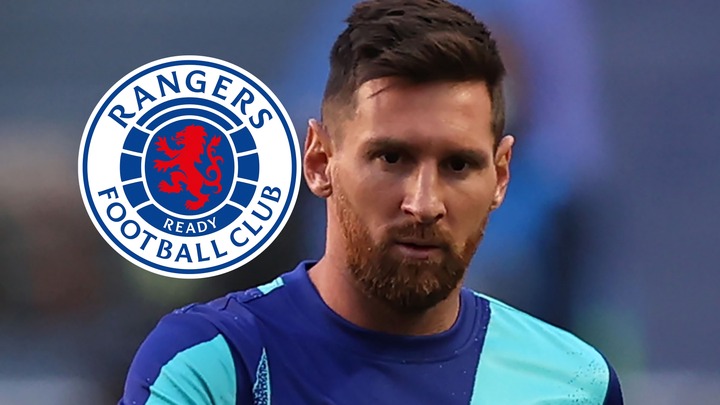 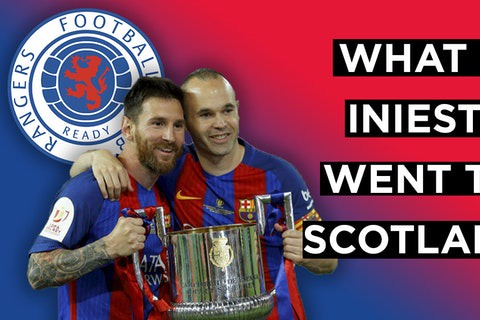