The Italian Serie A resumed during last weekend along with other top divisions leagues in Europe and there were many outstanding matches also being played on the fixtures. Christiano Ronaldo was able to score a brace against the fellow league club, Cagiliari making the world class player close to attaining the height of being the all-time leading goalscorer in terms of career goals. A classic match which also happened during the weekend is between Napoli and AC Milan and the visitors were able to beat Napoli with a 1-3 scoreline as the 39 year old Zlatan Ibrahimovic was able to another two goals for his side. But, he left the pitch in what appears to be an hamstring injury. The Swedish international has now being able to score 10 goals in his six league appearances this season.

However, what many fans of the Serie A has been wondering about is the red marks seen on the faces of many Serie A players like Christiano Ronaldo and other footballers playing in the league. 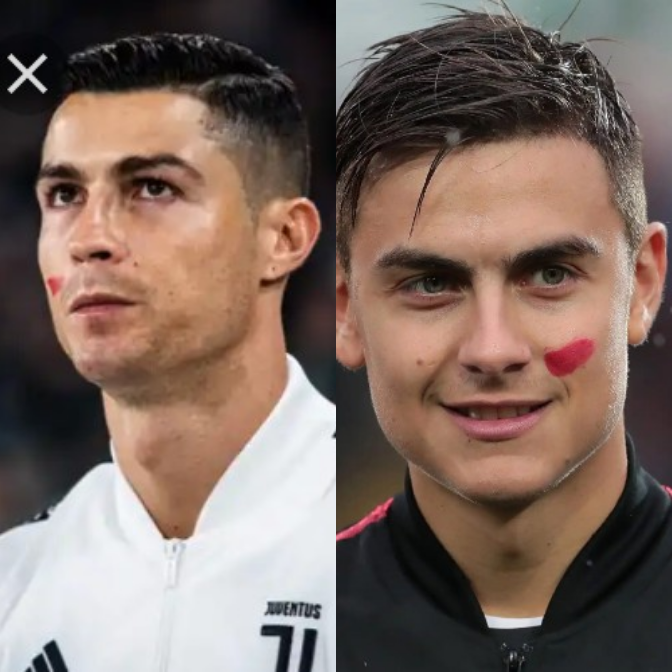 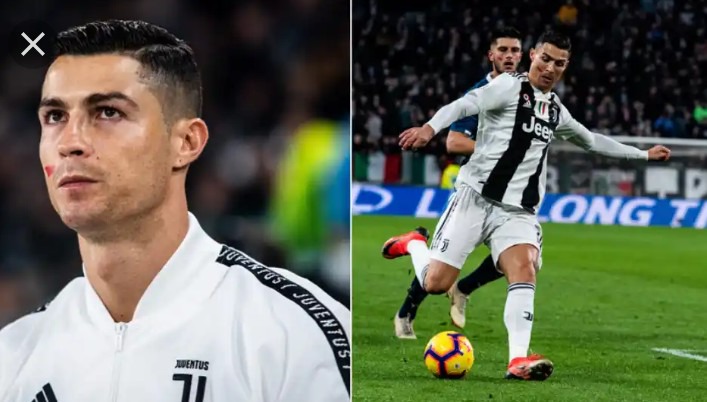 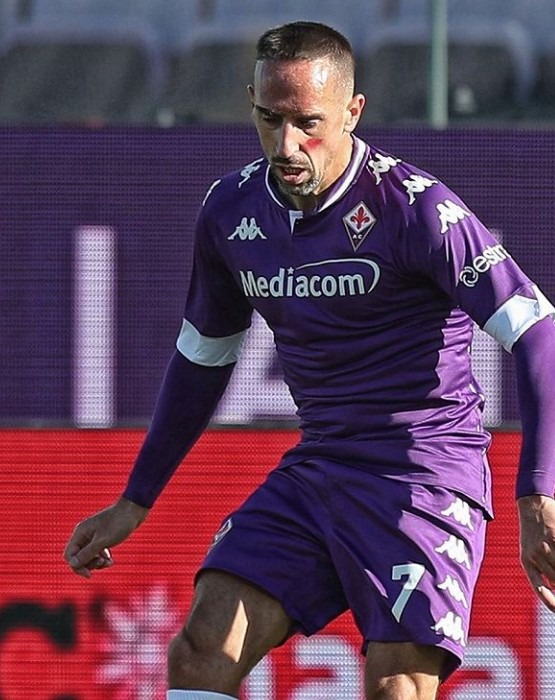 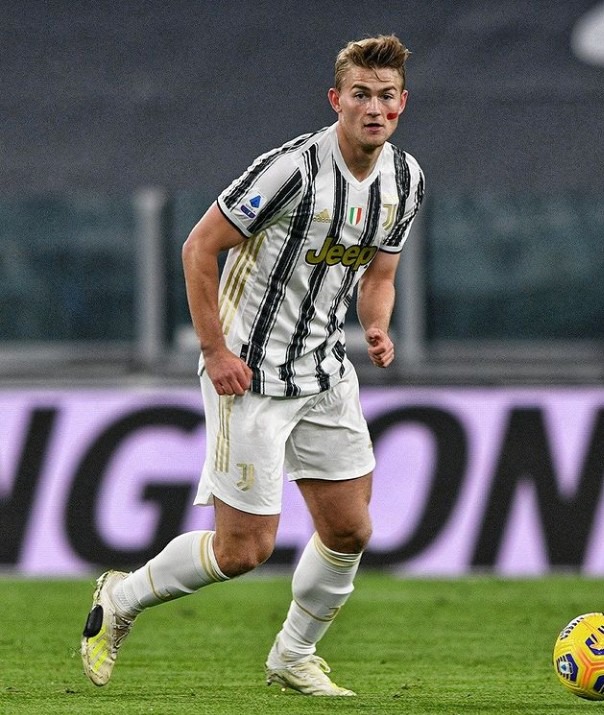 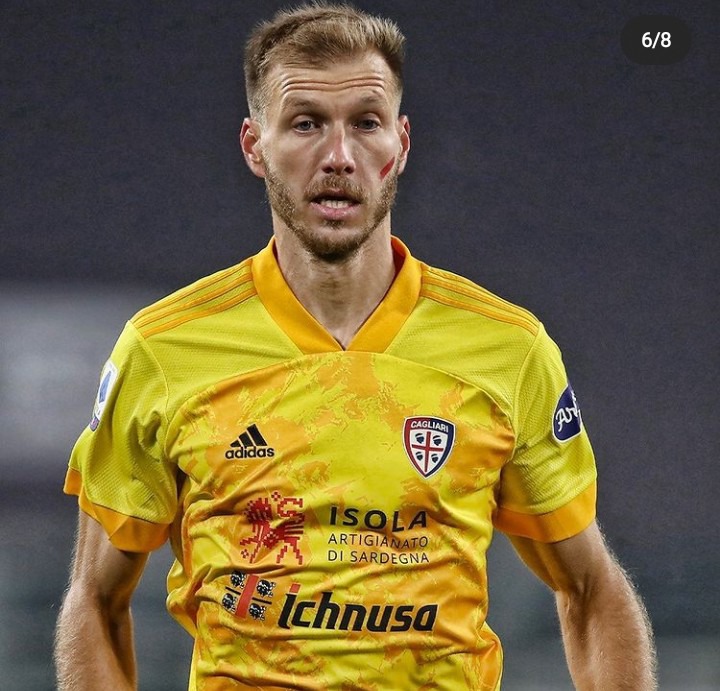 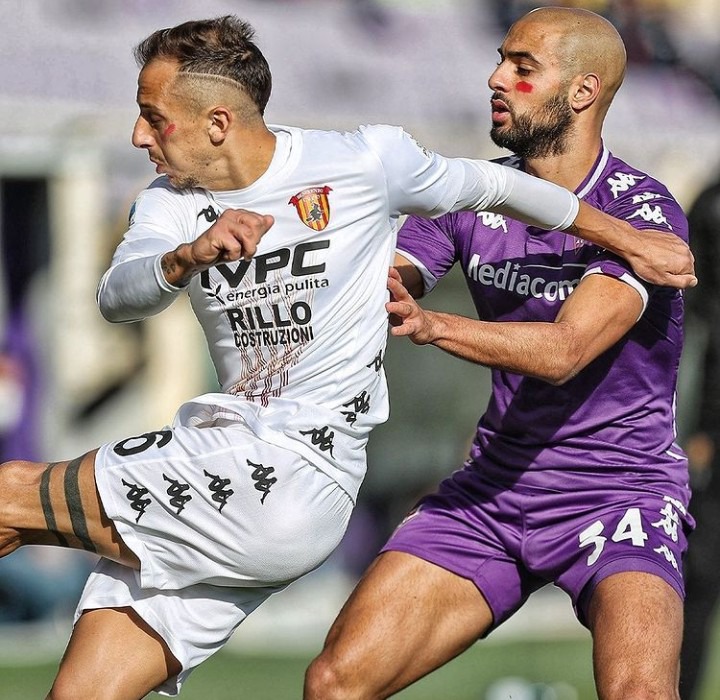 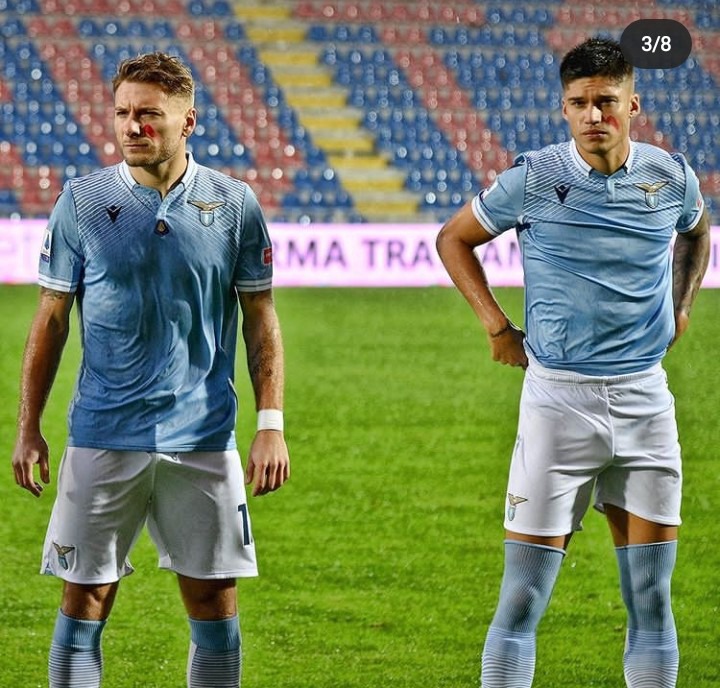 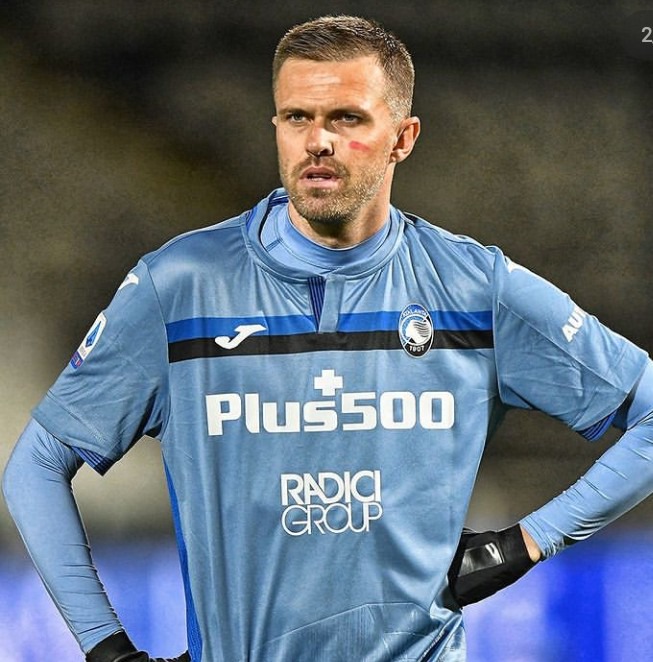 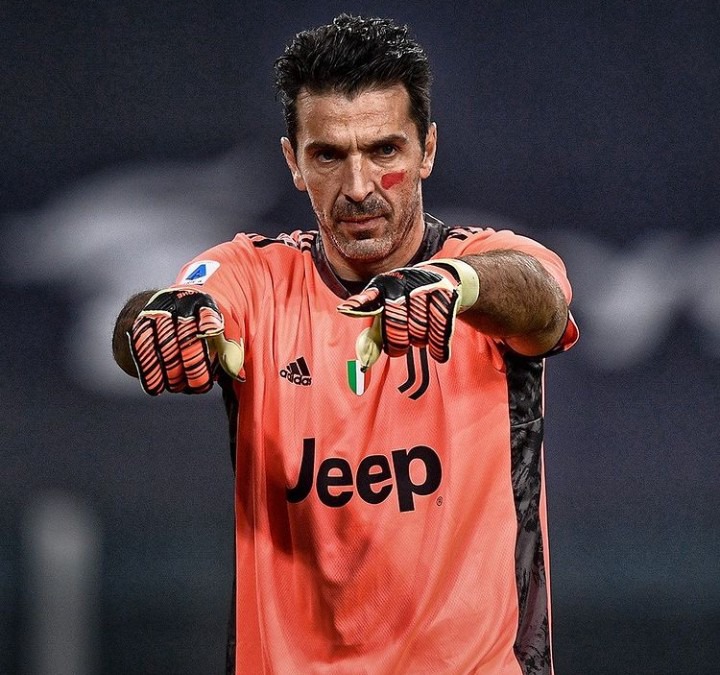 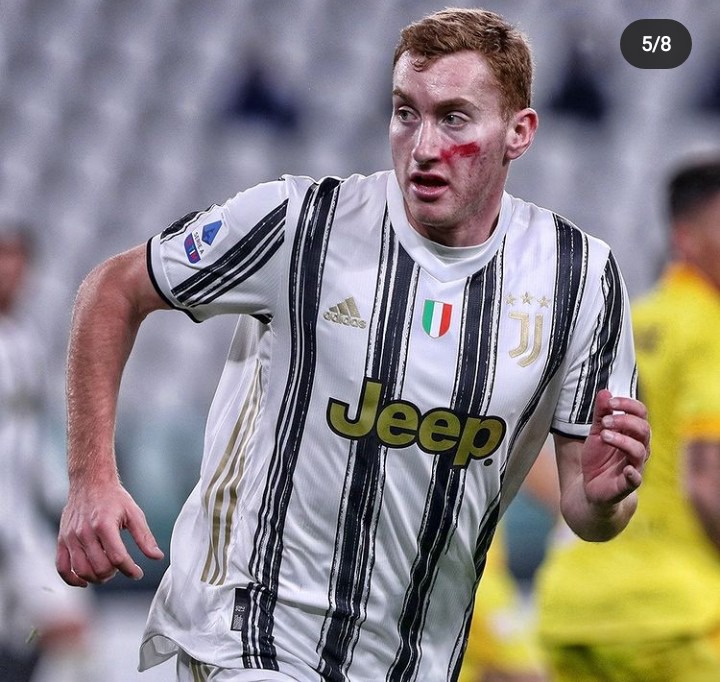 access diamond transfer code african fashion barca vs liverpool head to head infinix note 5 price majek fashek dead
Opera News is a free to use platform and the views and opinions expressed herein are solely those of the author and do not represent, reflect or express the views of Opera News. Any/all written content and images displayed are provided by the blogger/author, appear herein as submitted by the blogger/author and are unedited by Opera News. Opera News does not consent to nor does it condone the posting of any content that violates the rights (including the copyrights) of any third party, nor content that may malign, inter alia, any religion, ethnic group, organization, gender, company, or individual. Opera News furthermore does not condone the use of our platform for the purposes encouraging/endorsing hate speech, violation of human rights and/or utterances of a defamatory nature. If the content contained herein violates any of your rights, including those of copyright, and/or violates any the above mentioned factors, you are requested to immediately notify us using via the following email address operanews-external(at)opera.com and/or report the article using the available reporting functionality built into our Platform

Sell Him! Reactions As Man United Fans Blast Their Star Player After They Played 0-0 With Liverpool. 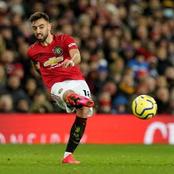 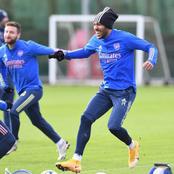 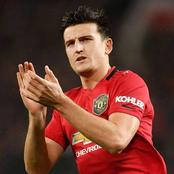 Serie A table after today's matches 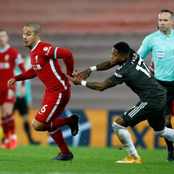 Man. United Maintains the Top Position After a Goaless Draw at Anfield 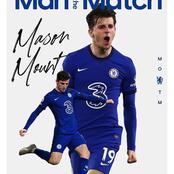 After Liverpool vs Manchester United game ended in 0-0, Liverpool made an unwanted record. 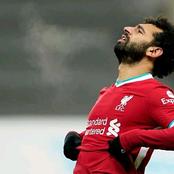 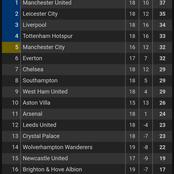