We looked at the five clubs that made the most money from player sales in the twenty-first century using statistics from transfermarkt. It's an unusual combination of clubs, ranging from Europe's top, who like to acquire and sell high, to those that scout and nurture talent obsessively before selling it. In the twenty-first century, Madrid has earned a whopping €1.29 billion from player transactions. Cristiano Ronaldo, who was sold to Juventus for €117 million in 2018, is the club's all-time record departure. Meanwhile, Angel Di Maria, Alvaro Morata, and Mesu Ozil have all fetched some cash for Los Blancos. La Fabrica, Madrid's academy, has been a major source of transfer revenue for the La Liga giants. Several players graduated from the academy, including Achraf Hakimi, Sergio Reguilon, and Marcos Llorente, and were sold for large sums. 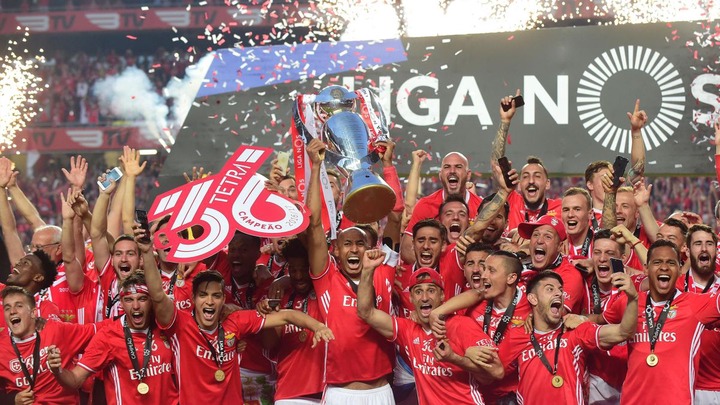 Benfica has only spent €682.65 million on transfers this century, resulting in a net profit of €624.94 million for the Portuguese club. Since winning the Portuguese league seven times in the twenty-first century, their player sales have had little impact on the team. In recent years, they have also competed in the Champions League on a regular basis. The Eagles are without a doubt one of the best-run teams in the world. 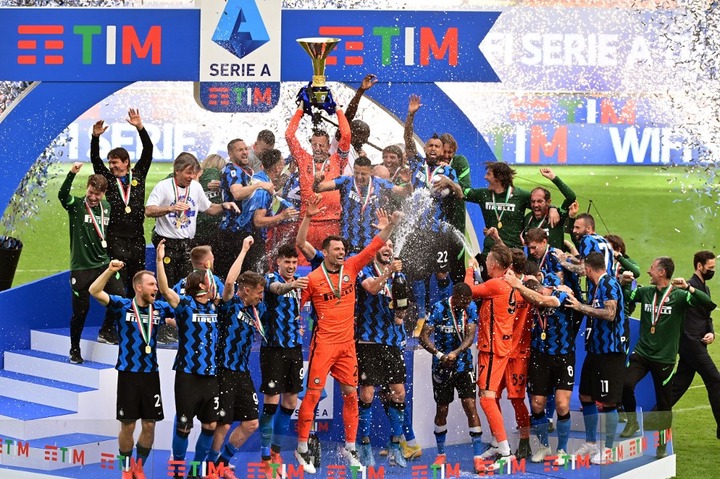 This summer, Inter made their greatest transaction, selling Belgian attacker Romelu Lukaku to Chelsea for an estimated €115 million. One of their greatest sales was Achraf Hakimi's €60 million departure to Paris Saint-Germain the same summer. This summer, the club made the most money in Europe via transfers. In addition, the club has overseen the exits of Zlatan Ibrahimovic (€69.5 million), Mauro Icardi (€50 million), Ronaldo of Brazil (€45 million), and Mario Balotelli (€29.5 million) in the twenty-first century. Chelsea's most notable departure was that of talisman Eden Hazard, who joined Real Madrid for an estimated €115 million in 2019. Diego Costa (€60 million), Oscar (€60 million), David Luiz (€50 million), and Juan Mata (€45 million) are among the other big sellers. Tammy Abraham (€40 million) and Fikayo Tomori (€29 million) became the club's most expensive academy players, leaving for Roma and AC Milan, respectively, this summer. Chelsea continues to be astute in the transfer market, and they are one of the few clubs that can justify their high spending with the revenue they make. 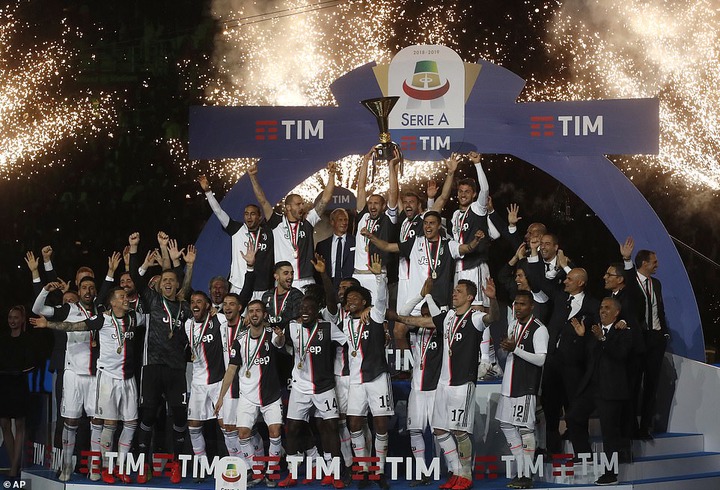 Paul Pogba's €105 million transfer to Manchester United in 2016 was the Turin club's largest selling in the twenty-first century. Surprisingly, the club's second-largest departure occurred in 2001, when Zinedine Zidane was sold for €77 million to Real Madrid. At the time, it was a world record transfer. Other noteworthy Juventus sales include Joao Cancelo (€65 million), Miralem Pjanic (€60 million), Leonardo Bonucci (€42 million), and Arturo Vidal (€39 million). Despite transferring so many key players, Juventus has won Serie A a record 11 times this century, including nine consecutive victories from 2011-12 to 2019-20.