The draw for the group stages of the 2021/2022 UEFA women champions league have been conducted early today. The teams now know their group stage opponents.

Women super league champions, Chelsea are drawn against German giant and former European champions, Wolfsburg women in group A of the competition. The group A is made up of Chelsea, Juventus, Wolfsburg and Servette FCCF. 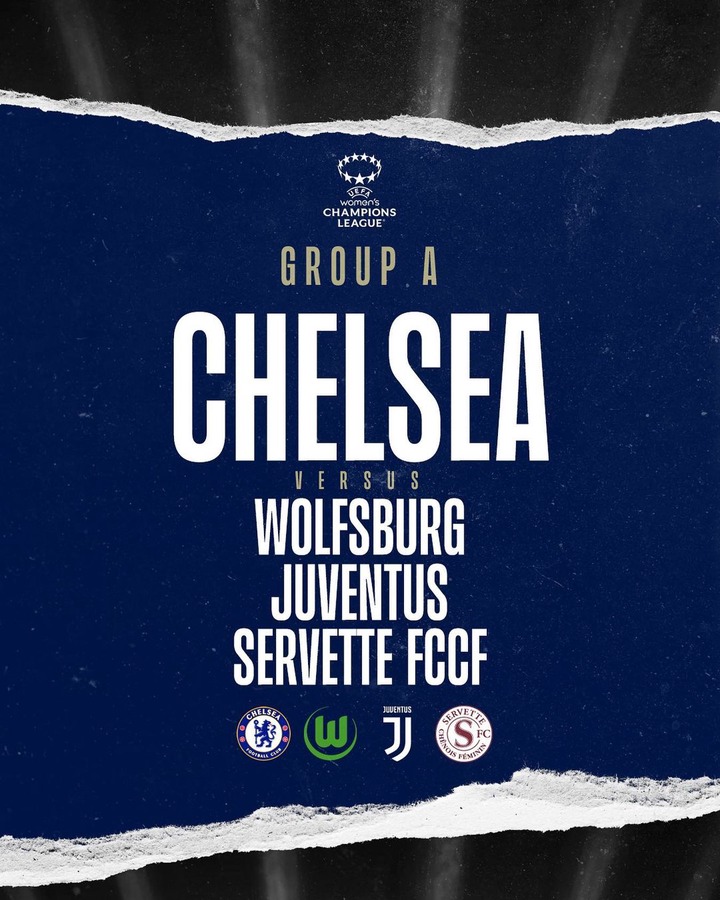 Recall that Chelsea played German giant Wolfsburg in the quarter finals of last season's UEFA women's champions league and also played Bayern Munich in the semi final of the competition.

Emma Hayes and her team will be hoping to do better when this season's competition starts. The blues ladies are yet to win the UEFA champions league in their history and have promise to do better this season.