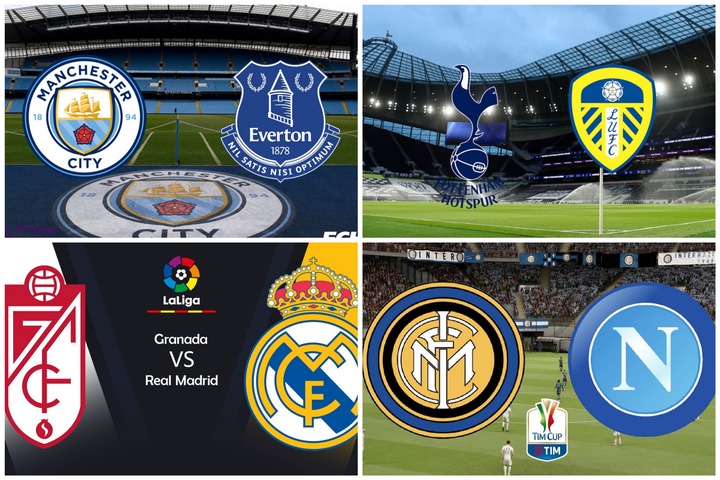 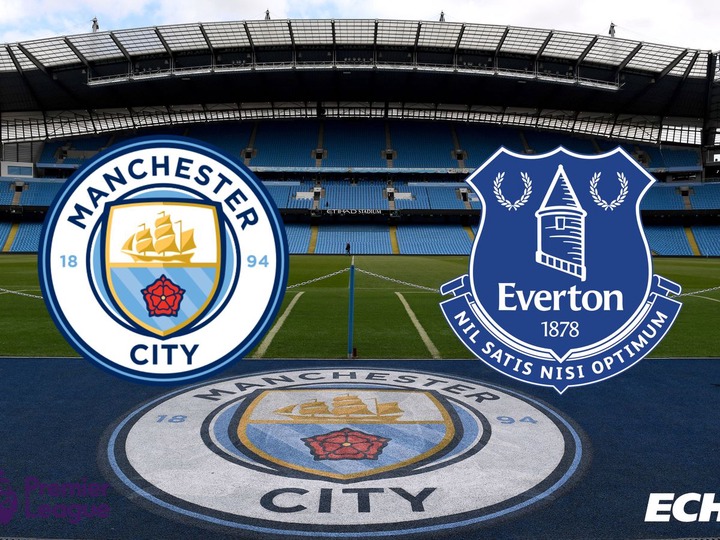 Manchester City won 2-0 over Manchester United before the international break, bouncing back after a 2-0 loss to Crystal Palace. They are three points behind leaders Chelsea heading into the weekend.

Everton has gone winless in their last five league games, losing three of them. This season, they have only won one of their five league road games. 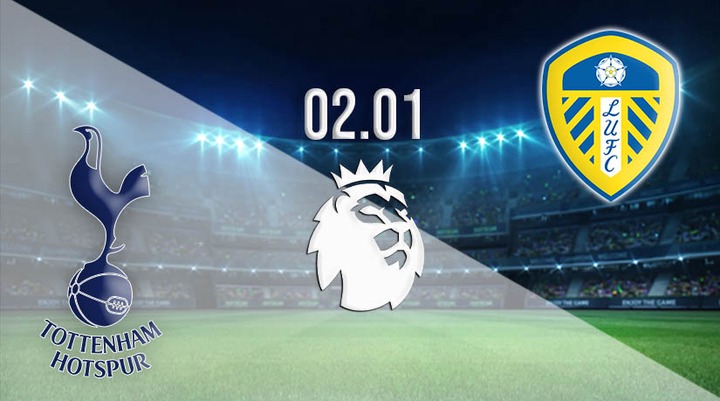 Tottenham's 0-0 draw at Everton previous to the international break saw them go without a shot on target for the second league game in a row, but they'll be optimistic of getting back among the goals when they welcome a Leeds side that has conceded 18 goals to north London.

The Whites picked up a crucial win in their previous away encounter, bringing all three points back to Yorkshire from Norwich. They haven't won in their last five visits to Spurs, losing four of them, including a 3-0 loss here at the start of the year.

Antonio Conte will have put in a lot of work at Hotspur Way with those who aren't on international duty, and Spurs might make it two wins out of three under their new manager in Sunday's afternoon match. 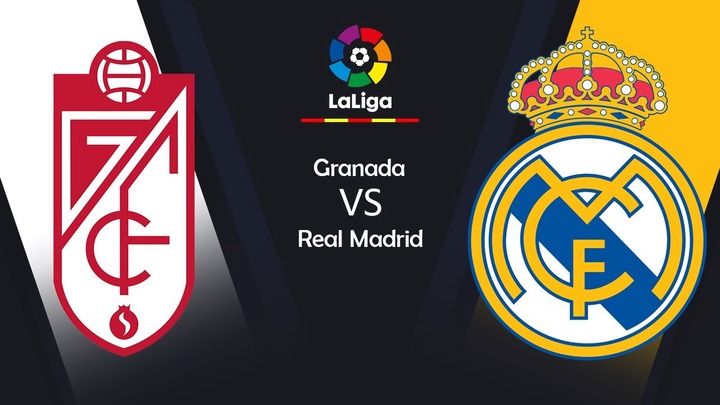 In the weeks preceding up to the international break, Granada had a resurgence, winning games against Sevilla and Levante and drawing with Getafe and Osasuna to go four games without losing.

However, they were defeated by Espanyol in their penultimate game before the break, and they are currently just one point and one spot above the bottom three, despite the fact that they still have a game in hand.

Real Madrid comes into this one with two important wins under their belt, including a win over Elche and a win over Rayo Vallecano due to goals from Toni Kroos and Karim Benzema.

With a game in hand, Carlo Ancelotti's side has closed to within a point of first place, and they will be hoping to continue their strong form here.

Granada will most certainly struggle and may finish up with a hefty defeat at home. 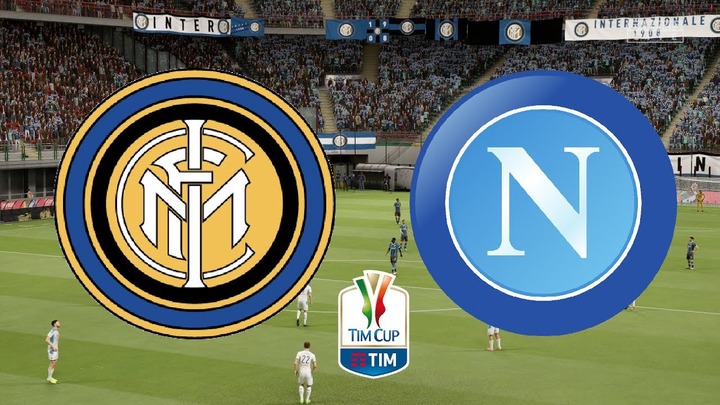 Inter will be kicking themselves for missing chances against AC Milan, who held them to a 1-1 draw in a thrilling rivalry two weeks ago.

Verona also held Napoli to a draw, preventing them from extending their lead at the top of the league table.

Inter has yet to win a game against a major opponent, but they have recently improved their defensive play.