How it started vs how it ended, Manchester United is my heaven- Bruno Fernandes says

By TalkiTalk (self meida writer) | 1 months

Manchester United played their 31st premier league game today against Tottenham at the New white Hart Lane stadium. Due to Covid-19 guidelines, the game was played on closed doors

Manchester United won the game by 3 goals to 1 after suffering a massive defeat at the first leg on October 5 last year, were Tottenham hammered United a massive 6 goals to 1 in Old Trafford 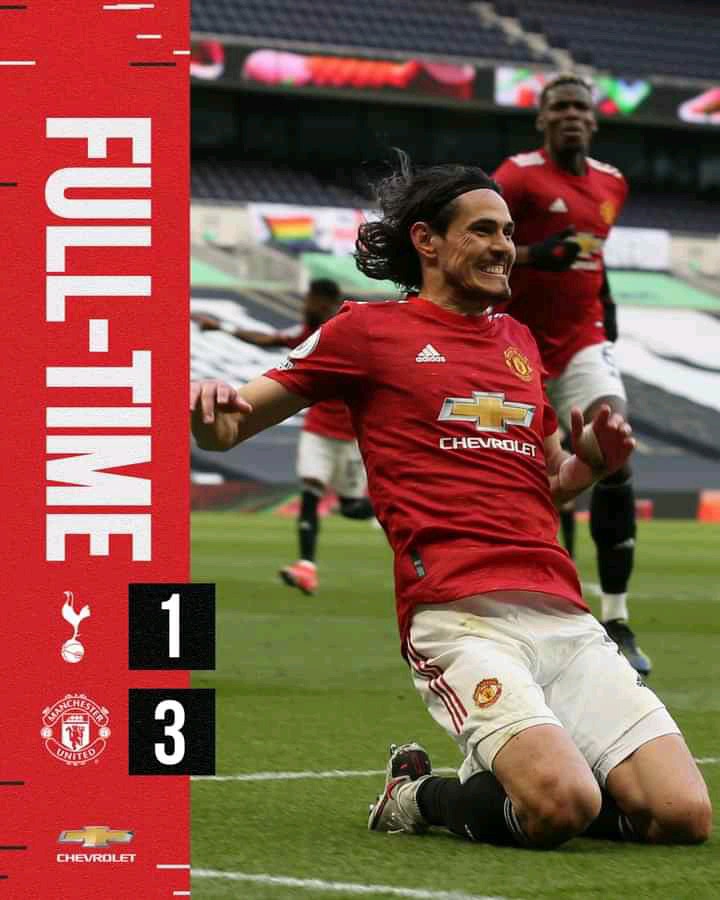 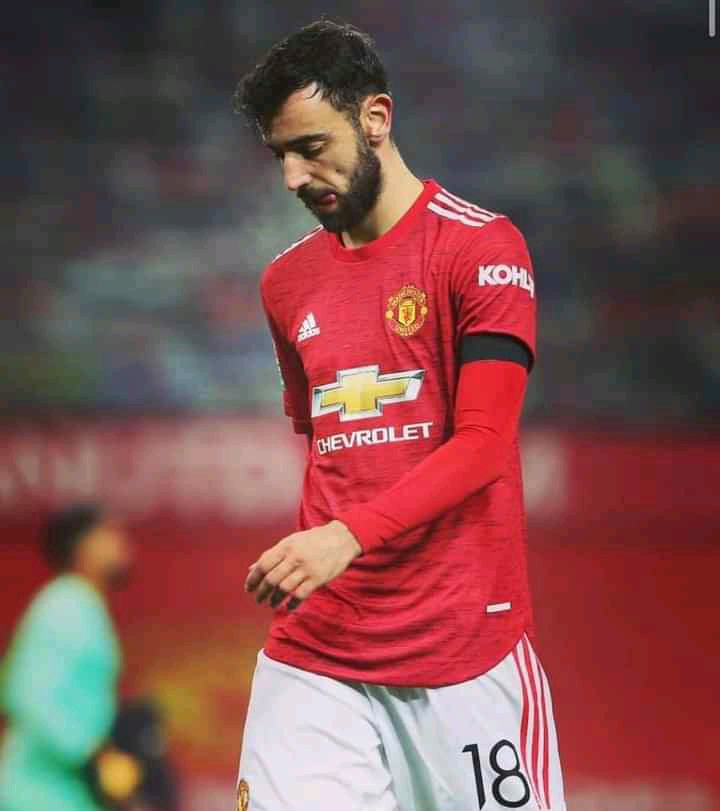 Before he was substituted, United were leading by 2goals to 1 after Edenson Cavani top the lead with a heading goal assisted by Greenwood after Fred equalizing goal. Greenwood gave a more comfortable leading win with a goal at the 5mins of the 6mins added time 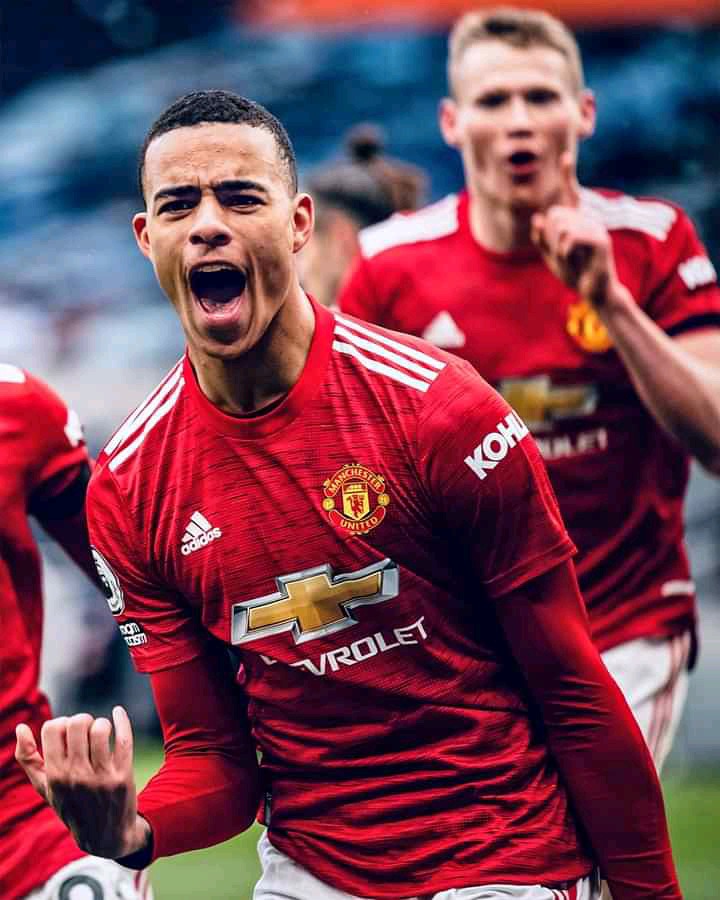 Speaking to a press after the match, Fernandes expressed confident in Ole coaching technicality and his teammates for a perfect displace and hope wins keep pouring in to his heaven. It started bad but end good at his heaven he said 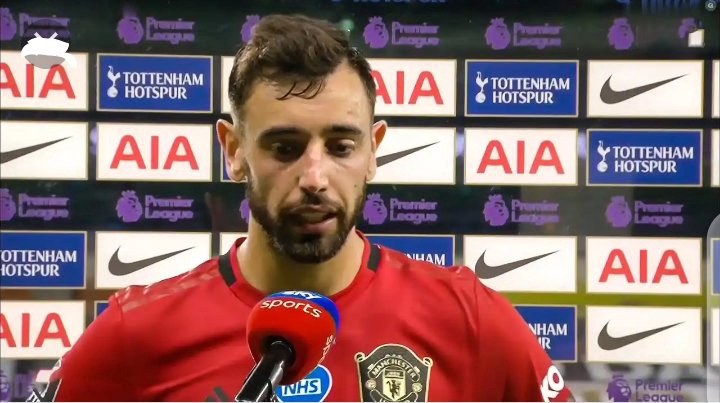 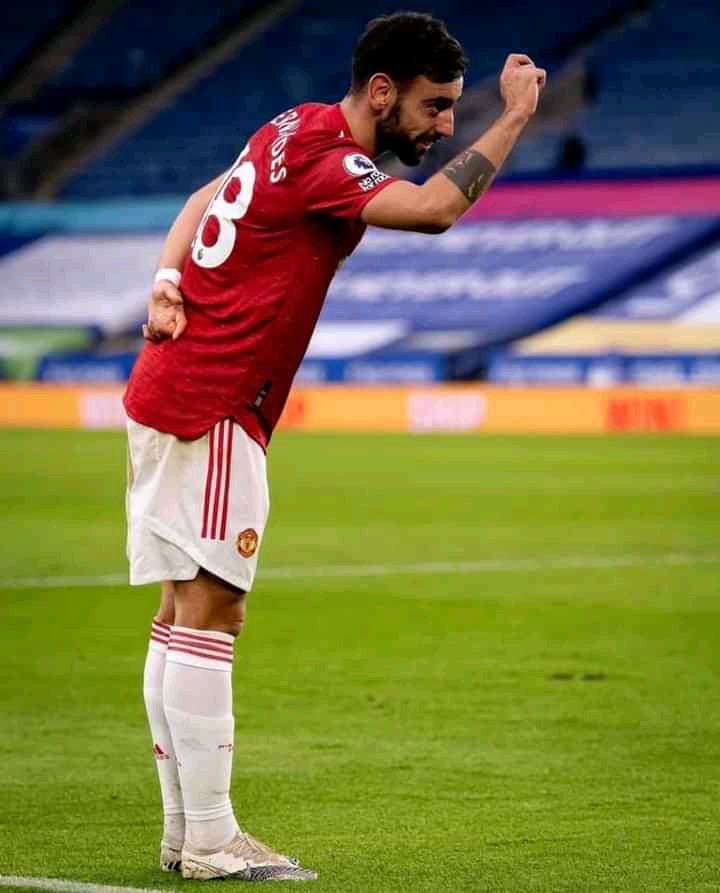 Bruno Fernandes is a attacking midfielder for English Premier league team, Manchester United. He joined the club on 30 January 2020 and has the jersey number 18. He has so far played 29 games and scored 16 Epl goals 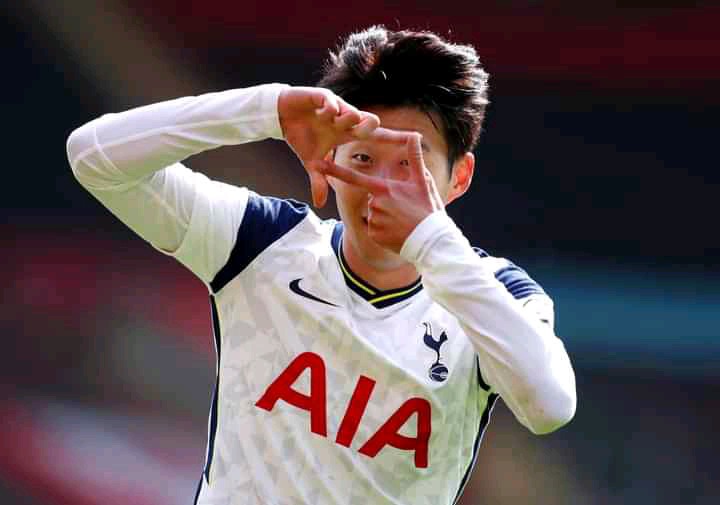 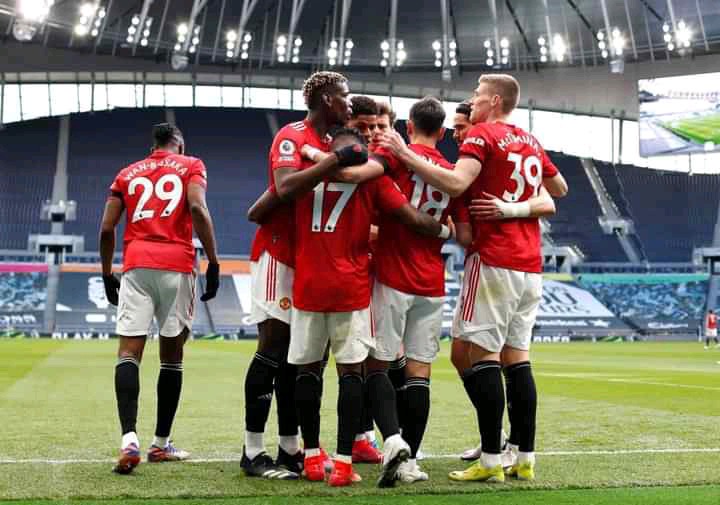 Do you enjoy his style of play?

Fashionistas, Check Out These Trendy Free Gown Styles for you

5 Right Things You Should Do To Spice Up Your Relationship

Still Don't Know What To Cook Today? Here Are Some Meals You Can Try