By RoundleatherGuy (self meida writer) | 15 days

Chelsea Have Been Victorious Against Most of Their Opponents, but Chelsea Have not Been Able to Beat This Nine Teams, EVER!

Chelsea are one of the greatest teams in the world right now and that has been the case for more than a decade now after Roman Abramovich bought the club in the early 2000s.

Chelsea have won numerous trophies since the Russian took over the club in 2003 and they have shown that they are a force in Modern-day football, however, the 2012 Champions League winners have still had some teams they have never beaten.

It is quite a surprising list of football clubs featuring some European Giants.

Nine Teams Chelsea Have Played Against But Failed to Beat.

Monaco: In the 2003/04 season, Chelsea played against Sevilla In the UCL semi-finals and Chelsea were the favorites but the blues lost 3-1 In the first Leg away from home and threw away a two-goal lead to draw 2-2 at Stamford Bridge. 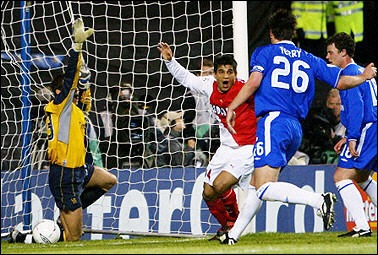 Eintracht Frankfurt: Played against the Germans in the semi-final of the Europa League in 2019, they could only beat them on Penalties as both games ended in Draws. 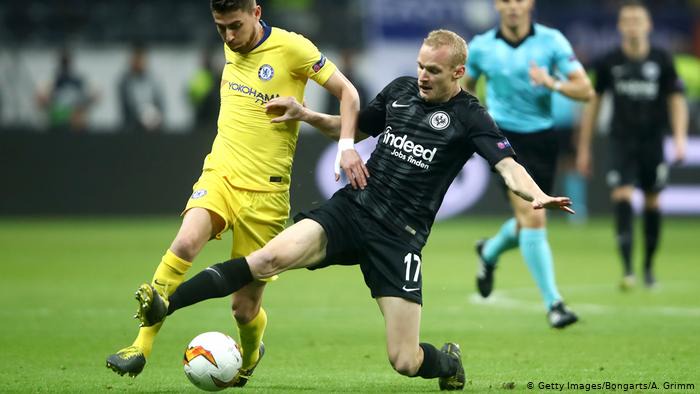 Corinthians: Perhaps the most painful one still. Chelsea lost the Fifa World Club Cup to Corinthians in 2012. 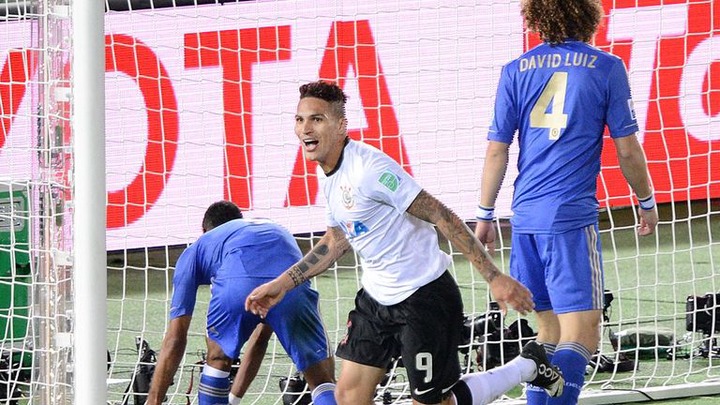 Inter Milan: Chelsea fans should still remember this one clearly. They lost home and away against Inter Milan in 2010. Inter went on to win the UCL that season 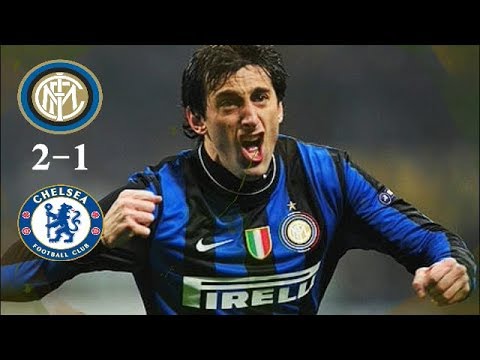 Real Mallorca: They played against Mallorca In 1999 in the cup winners cup semi-finals and Lost 2-1 on aggregate. 1-1, in the first leg, and 1-0 defeat away from home in the second leg. 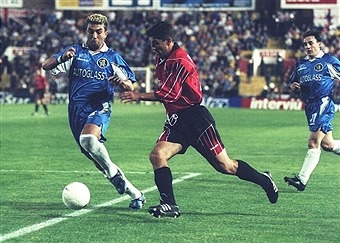 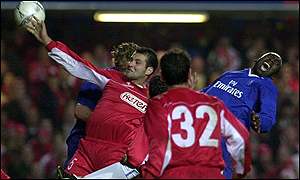 Dws Amsterdam: A Dutch team that are now in the Dutch amateur leagues. 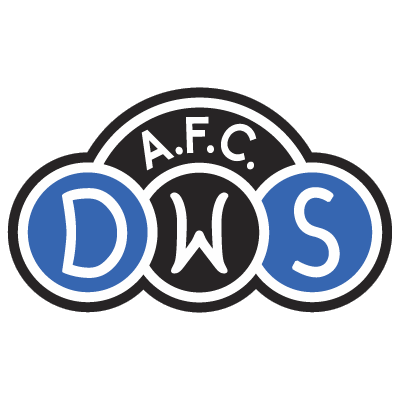 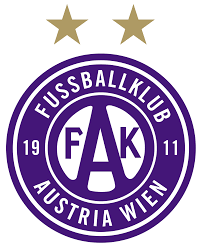 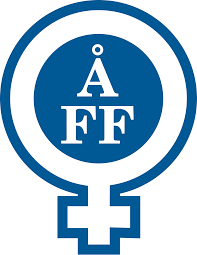 3 Best Bundesliga teams that will win this Saturday