By Tobewilly (self media writer) | 3 months ago

The 2021/22 season is in progress and many players are already beginning to show a glimpse of what they are capable of doing. Across the various countries in Europe and the world at large, we are going to see the best five (5) strikers according to their current form. 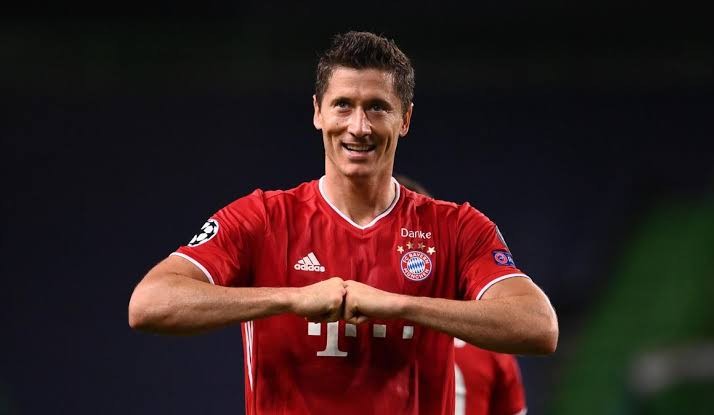 The 33-year old Polish star is currently the best striker in the world based on his performances. So far this season, he has recorded 10 goals in 9 Bundesliga appearances, 5 goals in 3 Champions league games and 2 goals in the DFL Super Cup, a total of 17 goals in 13 matches. 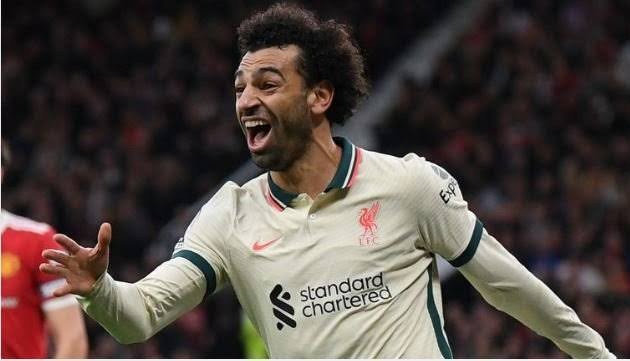 The 29-year old is another in-form forward in the game of football at the moment. The Egyptian has scored 10 goals and provided 5 assists in 9 Premier League appearances this season, and 5 goals in 3 UCL games, totalling 15 goals in 12 matches so far. 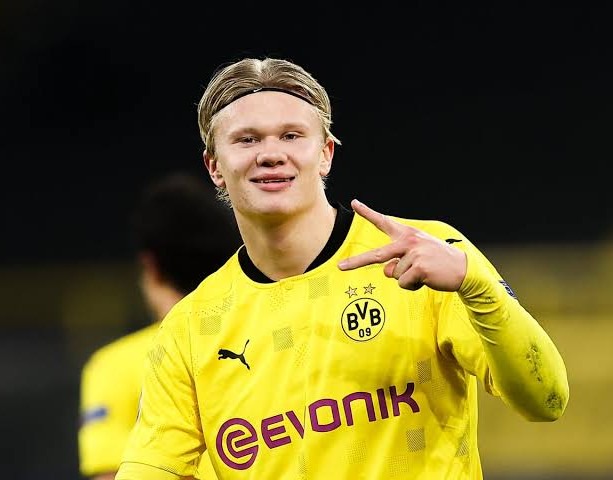 The record breaking 21-year old has continued to marvel the world with his goal scoring prowess. Despite his young age and inexperience, he is one of the best strikers in football currently. In the Bundesliga this season, he has recorded 9 goals and 4 assists in 6 games, 3 goals in a DFB-Pokal appearance and a goal in 2 UCL matches. He has 13 goals in 10 matches on a total. 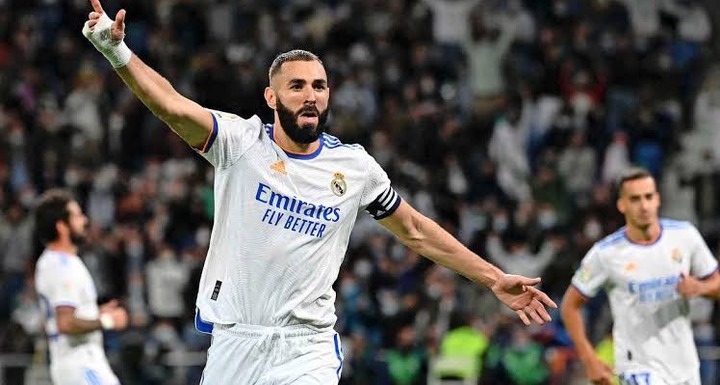 The 33-year French man has been at the top of his game this season. In the Spanish La Liga, he has recorded 9 goals and 7 assists in 9 games, while in the UCL he has 2 goals and an assist in 3 matches to his name. 11 goals and 8 assists in 12 appearances is an enviable stats for any striker. 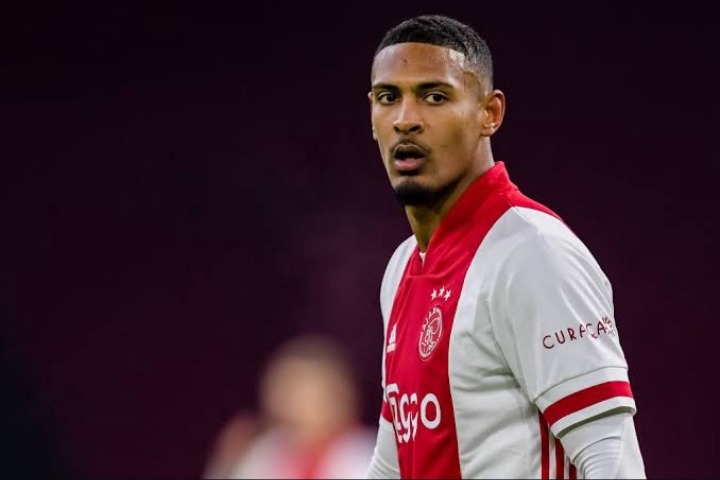 He has been extraordinary for Ajax this season, having scored 13 goals and provided 4 assists in 14 games in total. He has 6 goals and 2 assists in the Champions League and is currently the competition's top scorer. 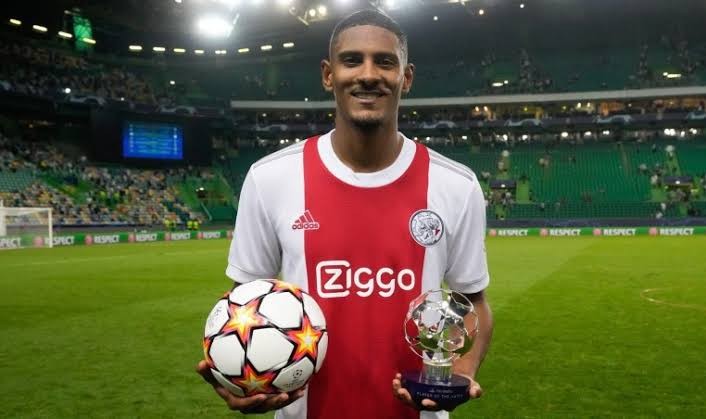 Which other strikers do you think should make this list?