Wonders Shall Never End: See The 3 Women Who Took It too Far And Destroyed Men's Records

Who ever said women were weak? Probably the most sexist person on earth! Sadly, their old-fashioned stereotyping has been hanging around like a bad smell for far too long.

But not today…because the women you are going to see in this have broken all expectations and barriers to prove that they are not meek, silent, and in need of saving.

These are some of the finest female fitness athletes who simply shine no matter what amount of bad rep tries to downplay their resilience, talent, and muscle power.

They are pound-for-pound some of the best powerlifters, bodybuilders, weightlifters, and martial arts “ninjas.”

These are the 3 Strongest Women that took it far away. 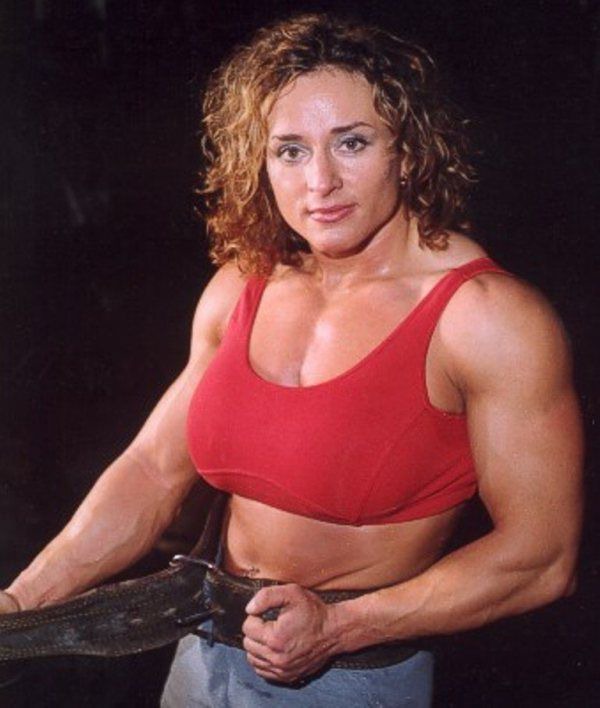 How about we start our list with a woman who has actually won the World’s Strongest Woman titles, twice.

Jill Mills is hailed as a modern-day pioneer in women's weightlifting and an extraordinary strength sports legend. Her lifting career spanning 20 years started when she was only 23-yeard-old.

It was a time when muscular women were an unpopular sight, but a determined Jill would lift concrete-loaded plastic containers on her family farm.

Her break into the world of bodybuilding in 1995 was instrumental in paving the way for female strength athletes today. 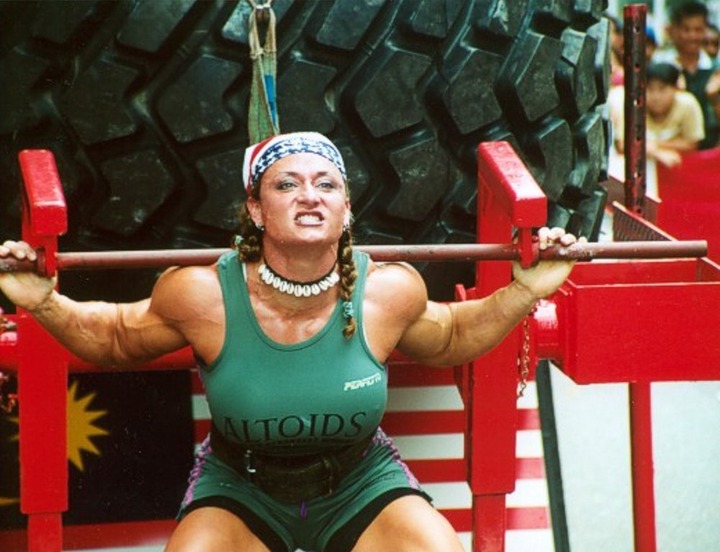 Jill Mills’ first time on the platform was at the 1996 Alamo Classic, in the 165-pound division. She took 1st place with a total of 1159 pounds in squats, bench lifts, and deadlifts.

She continued to dominate the platform and later competed in two weight classes; the 165-pound class and the 181-pound class. Not just scooping 1st place -in both weight classes- but also resetting her own records.

But Jill Mills's incredible feats in powerlifting and bodybuilding did not end there. In 1997, she had enrolled and became the first woman in the U.S. to compete in the North American Strongman Society, which was naturally dominated by men. But it was her notable victories in 2001 and 2002 that stand out for her strongman competition years. 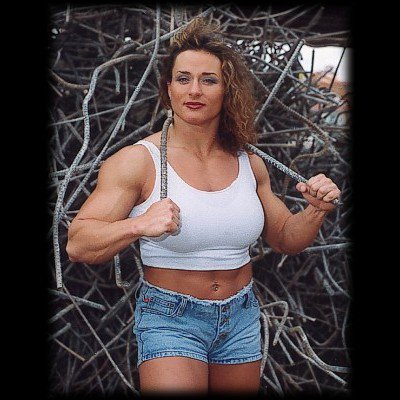 In fact, it is for winning the title of World’s Strongest Woman twice in the strongman competitions that Jill Mills is mostly known. 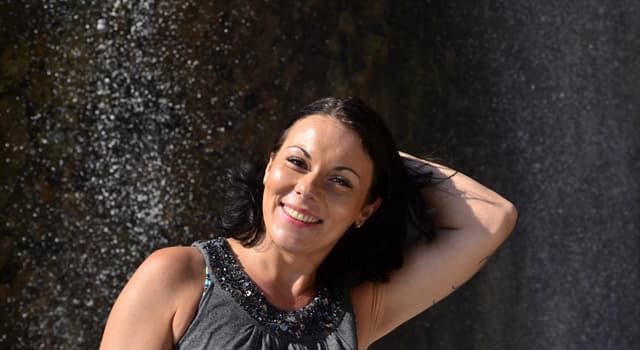 Aneta Kielak is a Polish female athlete born in 1982. She started her lifting career early, at the age of 16. As an amateur female powerlifter, she would hit the gym and train every day until she was ready to compete with the top dogs. 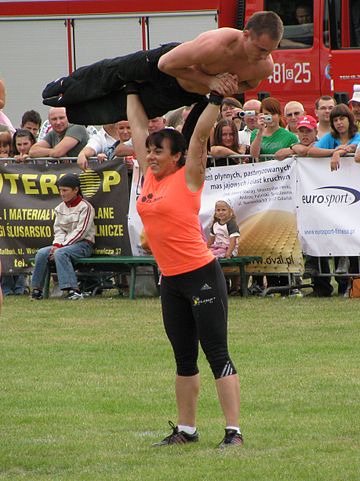 Her accomplishments as a junior powerlifter were impressive, scooping the winner prizes for bench press in Juniors’ Championship of Poland for 19-year-olds and, subsequently, 23-year-olds. She was the first Polish woman to break the 200kgs barrier in the deadlift and consequently set the record at 213 Kgs for Europe Juniors in the deadlift.

She would go on to shine in several other powerlifting and bench press competitions for seniors in Europe. But it was only until 2003 that her most notable weightlifting achievements were realized, starting with a second-place at the Scandinavian Championship but ending that year on a high note, taking first place at the World’s Strongest Woman contest held in Zambia. 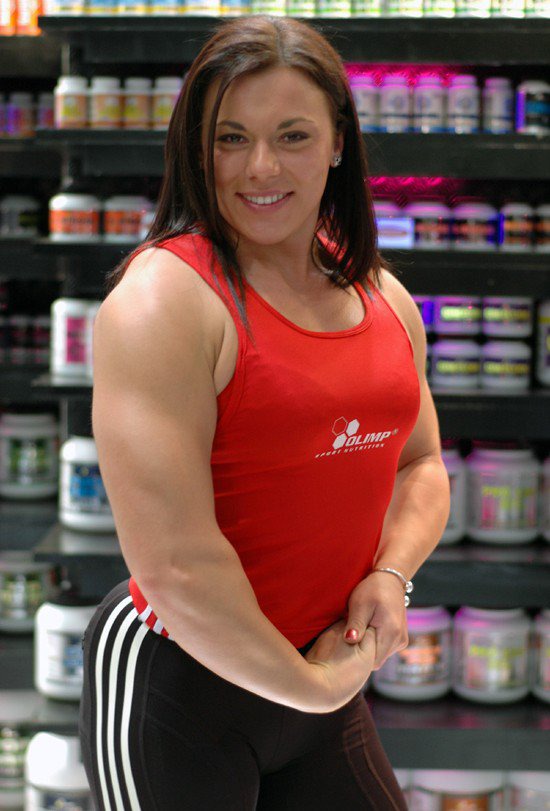 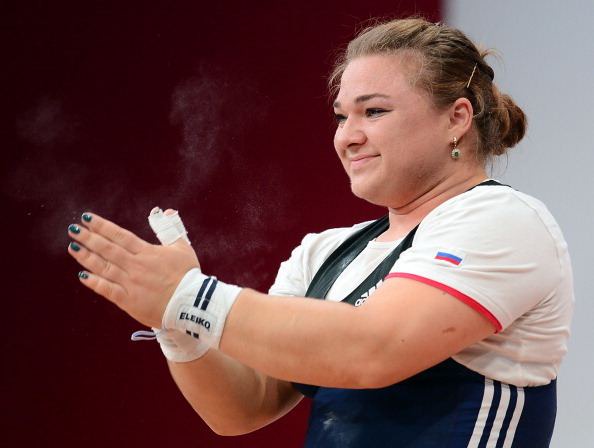 Very few weightlifters are as impressive and accomplished as Russia’s Tatiana Kashirina. Although she lacks the well-defined body we’ve come to associate with people in strength sports, her unusually gigantic body is unmistakable.

Her coach, Vladimir Krasnov, remarks that she had the body of a weightlifter. But it was her hard work in the gym that earned her the titles. 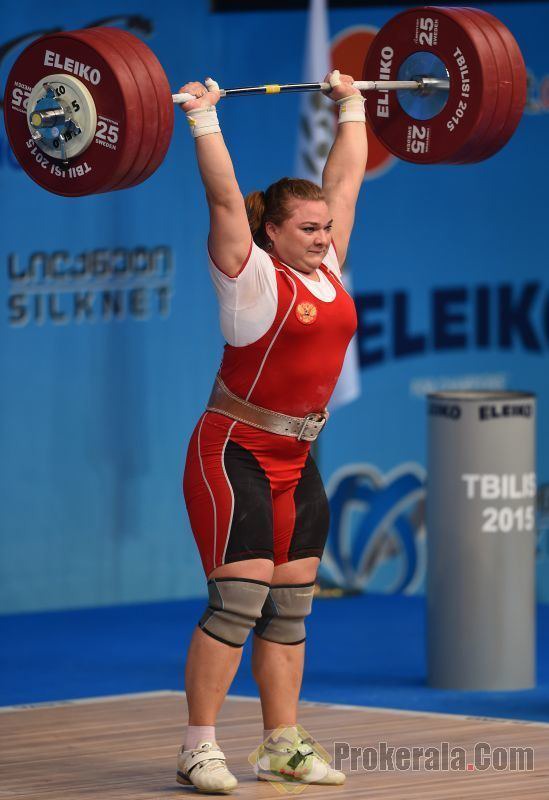 The 2014 win at the World Weightlifting Championship was one of her most outstanding achievements. Tatiana owned the platform, completing a 341-pound snatch that reset her own record from the 2012 London Olympics.

She managed to reach heights of popularity by making her lifts look effortless. Her highest lift ever was over 425 pounds for the clean and jerks. This extraordinary feat saw Tatiana break Chinese rival weightlifter Lulu Zhou’s record.

What Would You Do If One Of These Women Asked You Out?

Content created and supplied by: Phage_0 (via Opera News )