See Photos of Reiss Nelson, The English Boy behind Arsenal's Win Over Liverpool

By Ricardosinfo (self media writer) | 1 year ago

Reiss Luke Nelson (born 10 December 1999) is an English professional footballer who plays as a forward for Premier League club Arsenal.

So now you have a brief insight on Nelson , his bio-data that will probably appear impressive because of his young age.

Reiss Nelson has been part of the Arsenal youth setup for a substantial part of his career.

In order to go straight to the point, let's look at his most recent contribution.

Reiss Nelson who plays as a winger for premier league side, Arsenal FC played a very important part in their win over new champions Liverpool, yesterday.

Many football fans should already familiar with Reiss Nelson when he had his first premier league debut, last year for the Gunners.

Now, let's see some of his photos. 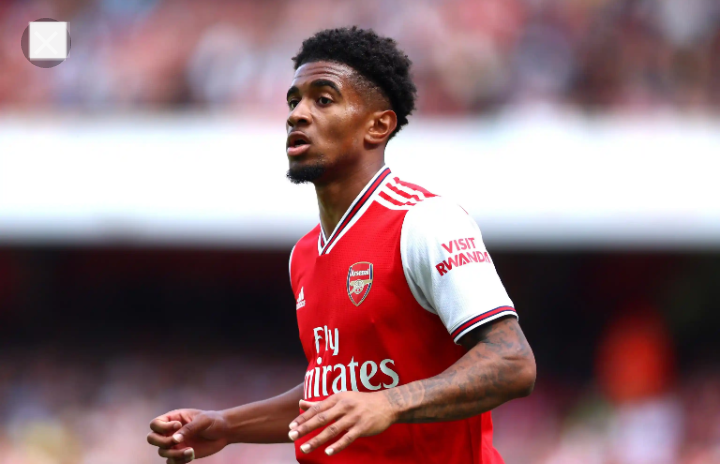 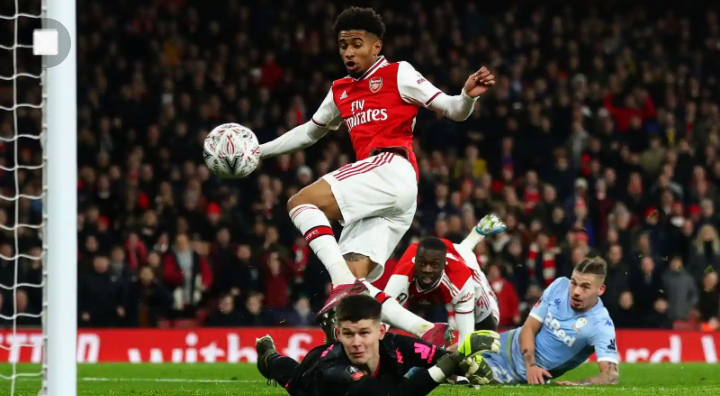 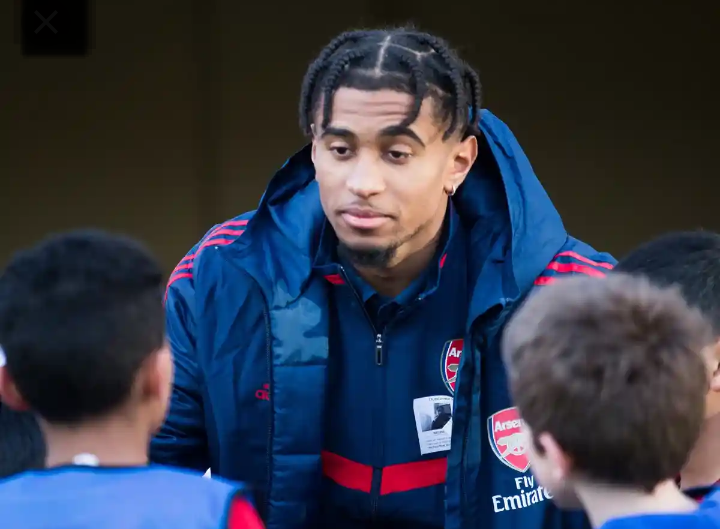 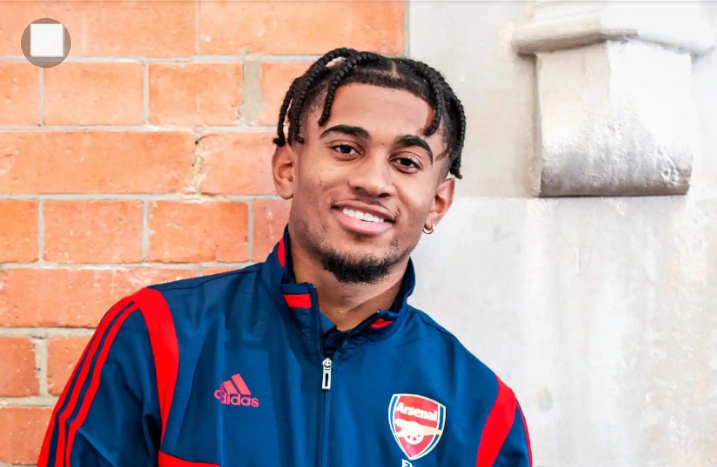 For more information you can visit my personal blog. The young talent of 20 years was sent on season long loan spell at German side 1889 Hoffeinheim during the peak of his teenage years.

During his loan spell, he was able to put not less than 5 goals and 2 assists during his stay at the club. At the club he was widely accepted by the home fans. He displayed a skill set that not most teenagers possess currently.

Such a feat is not easily accomplished, and thus, garnered him the attention he needed.

See photos of him playing for Hoffeinheim. After his loan successful loan spell at the German club he returned back to England to play for his parent club, Arsenal. His most recent achievement is having scored the winning goal against newly crowned champions, Liverpool. In the above photo, you can see where he challenged the best defender in the world for ball, and forced him to make a very rare mistake. See him celebrate, as scored the winning goal for his team. Do you think that Reiss Nelson is one for the future? I believe he is better than Jessie Lingard.