The fight for Champions League Qualification; which Team would be dropping out? 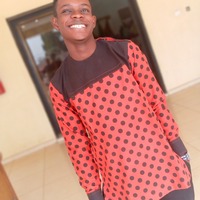 By Gist_me | self meida writer
Published 7 months ago - 1 views The English premier league as we all know is one of the most difficult football leagues in the whole world.

Just like other previous seasons, the 2019/2020 season has been a breath taking and fierce one for all teams.

On top of the table, European champions Liverpool fc finally succeeded in securing their first league title in 30 years. Manchester city narrowly escaped a ban for European competition and secured a spot for the champions league next season. 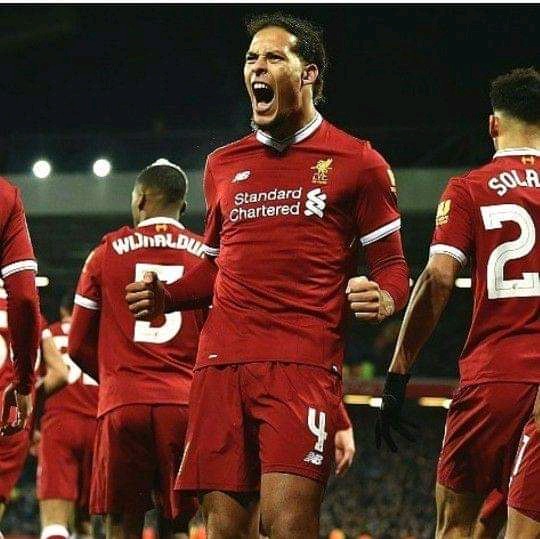 In the relegation zone, teams like Aston villa and Fc Bournemouth are still fighting to come out of the relegations zone but Norwich city on the other hand are not so lucky as their relegation status has been affirmed.

But away from all that, the fight for top four finish has really been a tough and interesting one this season.

Chelsea currently sit 3rd on the league table while Leicester City are fourth. Manchester united are fifth but just one point behind third place chelsea.

With just two games left, none of these teams can afford to lose any points.

Chelsea's next match in the premier league would be against Wolverhampton, Leicester would be playing against Tottenham while Manchester united would be play against West Ham.

If all three of them manages to win their next matches, then match day 38 would be the decider for champions league qualification next season. That would most likely Favour Chelsea who will be away at anfield playing against league champions Liverpool. A draw at anfield would secure a spot for them in the champions league next season. 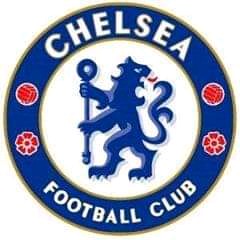 On the other end, Manchester united will be against fourth place Leicester city in a battle that will determine each others fate. Any team who comes out victorious would join chelsea, man city and Liverpool in the champions league next season.

But if the match ends in a tie, and chelsea loses to Liverpool, it means Leicester and Manchester united would be qualifying and chelsea dropping out on goal aggregates. 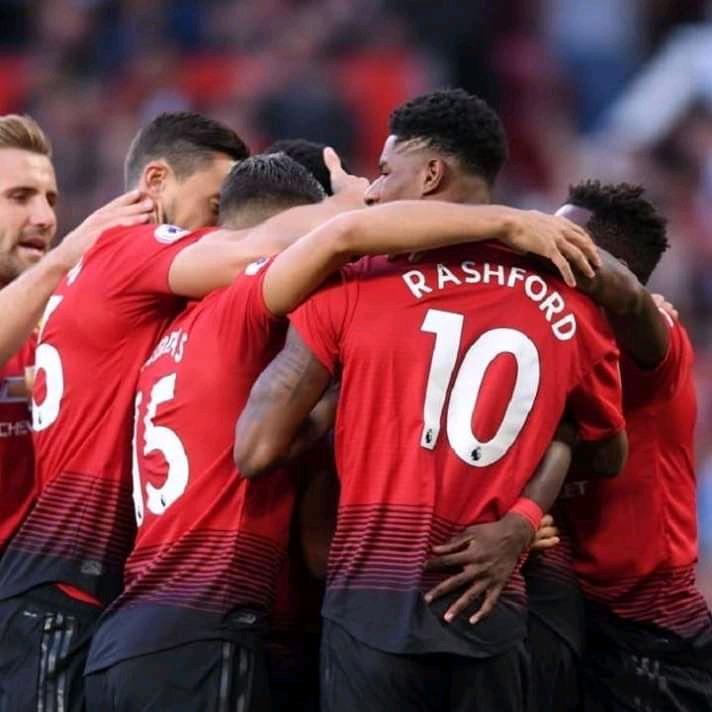 Which team do you think would drop out of the champions league qualification?

Content created and supplied by: Gist_me (via Opera News )

download teni billionaire video dstv reset larry gaga lotto golden chance p square new song 2019
Opera News is a free to use platform and the views and opinions expressed herein are solely those of the author and do not represent, reflect or express the views of Opera News. Any/all written content and images displayed are provided by the blogger/author, appear herein as submitted by the blogger/author and are unedited by Opera News. Opera News does not consent to nor does it condone the posting of any content that violates the rights (including the copyrights) of any third party, nor content that may malign, inter alia, any religion, ethnic group, organization, gender, company, or individual. Opera News furthermore does not condone the use of our platform for the purposes encouraging/endorsing hate speech, violation of human rights and/or utterances of a defamatory nature. If the content contained herein violates any of your rights, including those of copyright, and/or violates any the above mentioned factors, you are requested to immediately notify us using via the following email address operanews-external(at)opera.com and/or report the article using the available reporting functionality built into our Platform 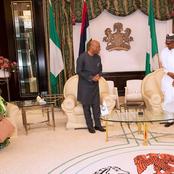 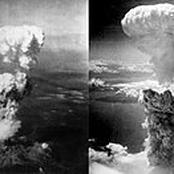 "Sunday Igboho is not to blame, the government is to blame for the plight of herdsmen" 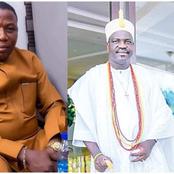 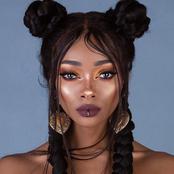 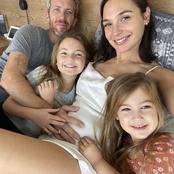 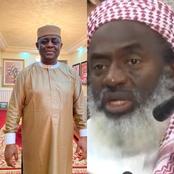 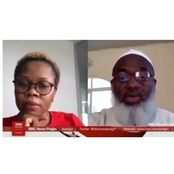 Food Blockade From North To South Is Ineffective, Use It To Starve The Terrorists, -Aisha Blows Hot 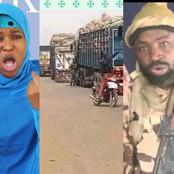 Instead of stopping the distribution of oil to the North, here's what the Southeast should do 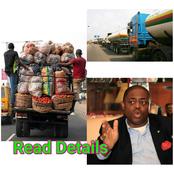